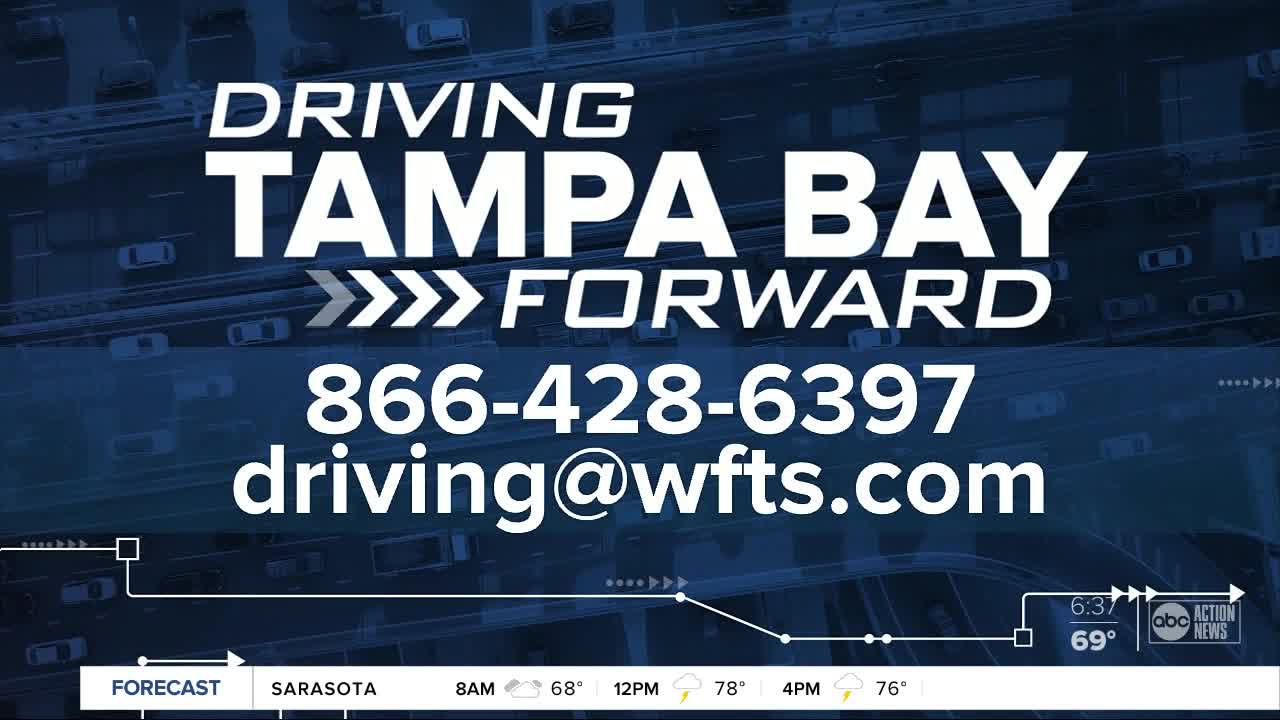 Commuters are wondering if improvements are coming to a busy intersection that’s affected by work for the Selmon Extension. Story: http://bit.ly/2TkFD2j 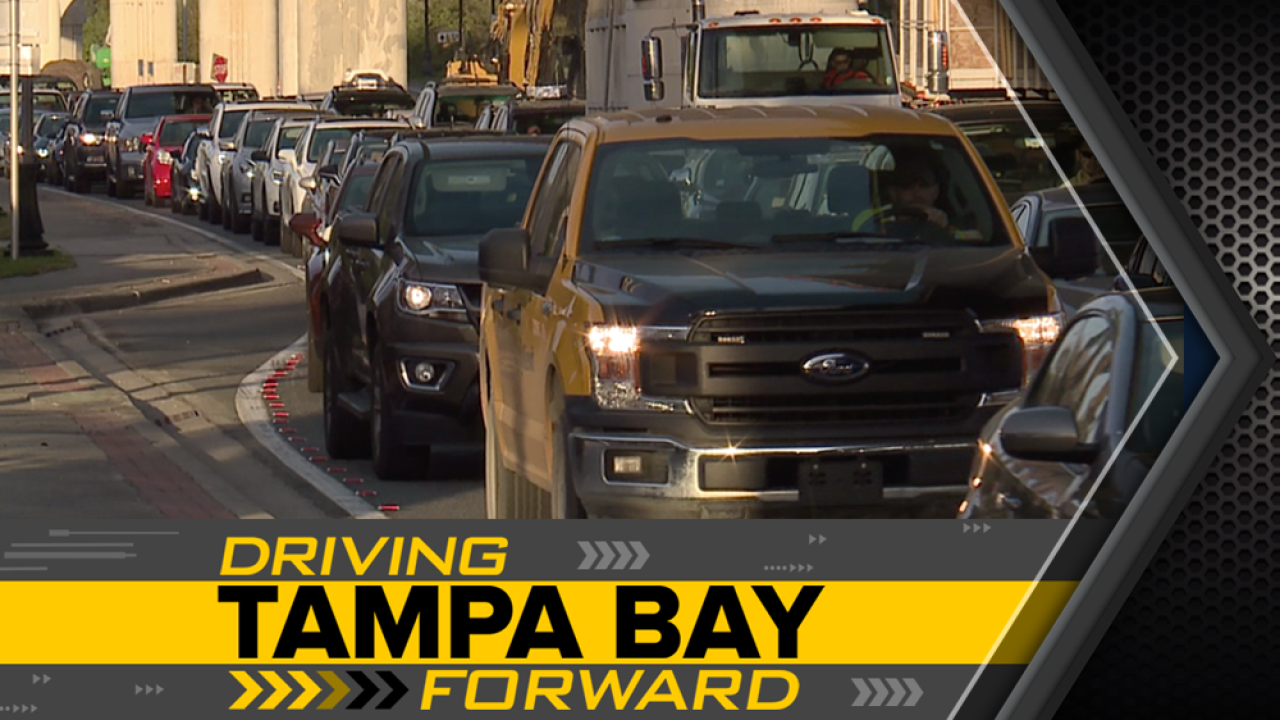 TAMPA, Fla. — Commuters are reaching out to our Driving Tampa Bay Forward tip line wondering if improvements are coming to a busy intersection that’s affected by work for the Selmon Extension.

Drivers say traffic backs up eastbound on Gandy Boulevard because of drivers trying to turn northbound on West Shore Boulevard.

Kym Graves, Selmon Extension Project Information Officer says changes are planned for the intersection, but it could be another six months before that happens. Gandy Boulevard eastbound will eventually have two left turn lanes, one thru lane and one right turn lane. In the meantime, drivers can pass the intersection and eventually make a safe U-turn.

The Selmon Extension is scheduled to be complete by Fall 2020. Graves says the primary contractor will re-stripe and resurface Gandy Boulevard before the end of the project.

If you have questions or concerns about the Selmon Extension, there is a virtual town hall on March 5 at 6:30 p.m. You can register here.