Davis Blvd. construction to start in the next 18 months, per City of Tampa

HILLSBOROUGH COUNTY, Fla. — Construction on Davis Boulevard is expected to start within the next 18 months, according to the City of Tampa.

"The roads on Davis Islands are becoming a real hazard. A pothole neat Tampa General on Davis Blvd caused me to blow two new tires. As I was pulled over calling for assistance, another vehicle blew his tire and nearly swerved off the road. On East Davis Blvd just across from the restaurant 220 East, there is a large pothole in the center of the road that hasn‘t been marked for at least a couple of weeks. One evening when it first happened, I hit that pothole and blew a THIRD tire."

It's not the first time we've heard of pothole problems on Davis Boulevard. The good news is the city is aware of the problem. This is how it works:

The City of Tampa maintains a Pavement Condition Index or PCI for all city streets. It's a long database and that's what they use to determine resurfacing needs.

The city uses the database during the yearly plan called the Capital Resurfacing Plan which is updated based on the fiscal year.

Here's the good news for those on Davis Island — Davis Blvd. has already been added to this plan.

Bad news — construction is scheduled to start within the next 18 months. 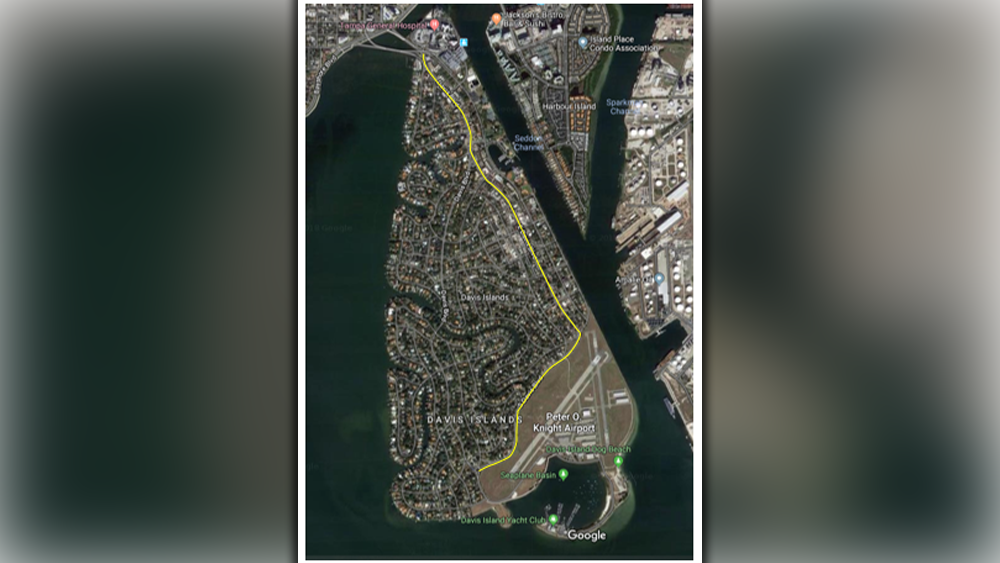 The City of Tampa Water Department has a project that's going to be constructed first. Hopefully, that will be completed within the first six months of 2020.

City officials tell us they will be scheduling public meetings in the near future to go over the project.