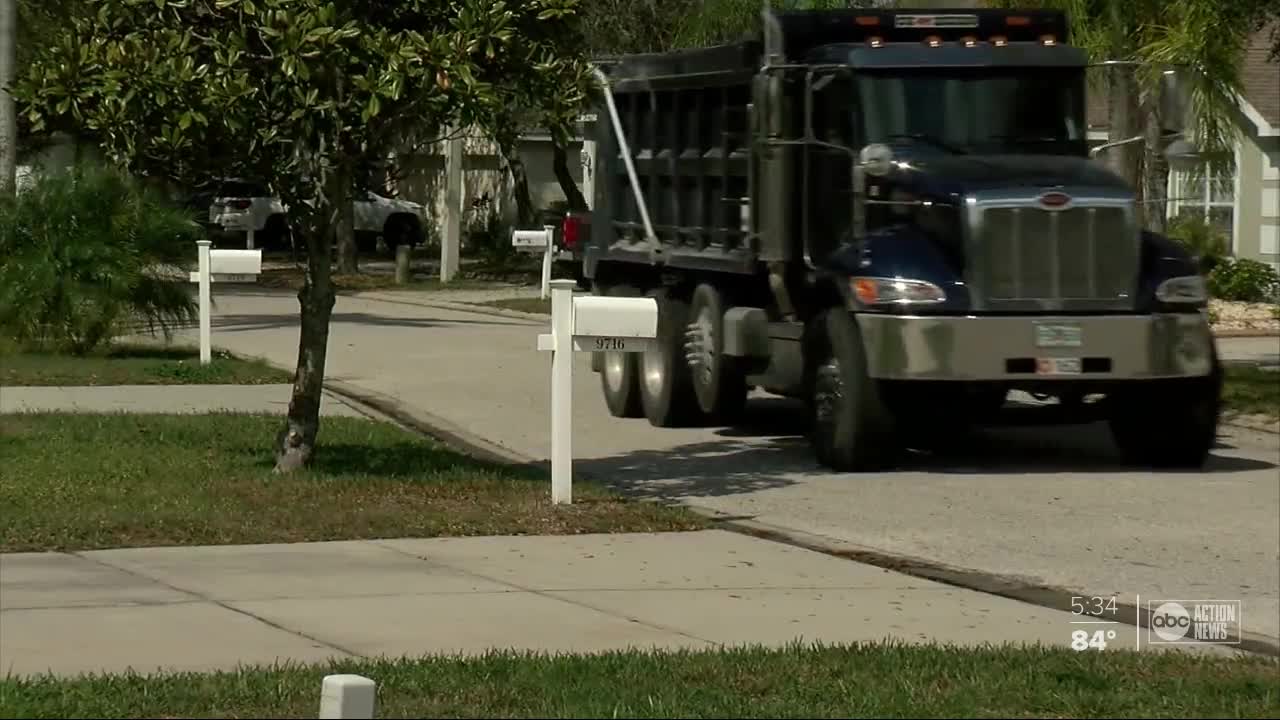 People living in Gibsonton are frustrated drivers are using their neighborhood as a cut-through and speeding on their streets. 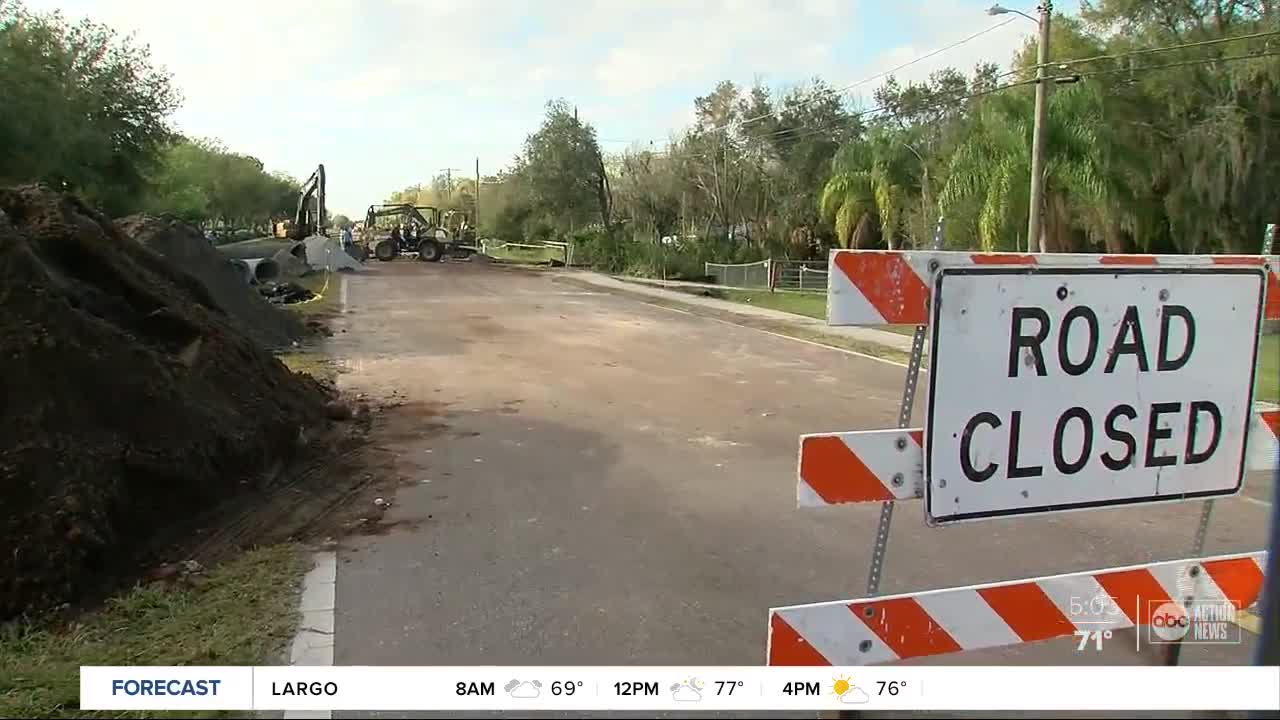 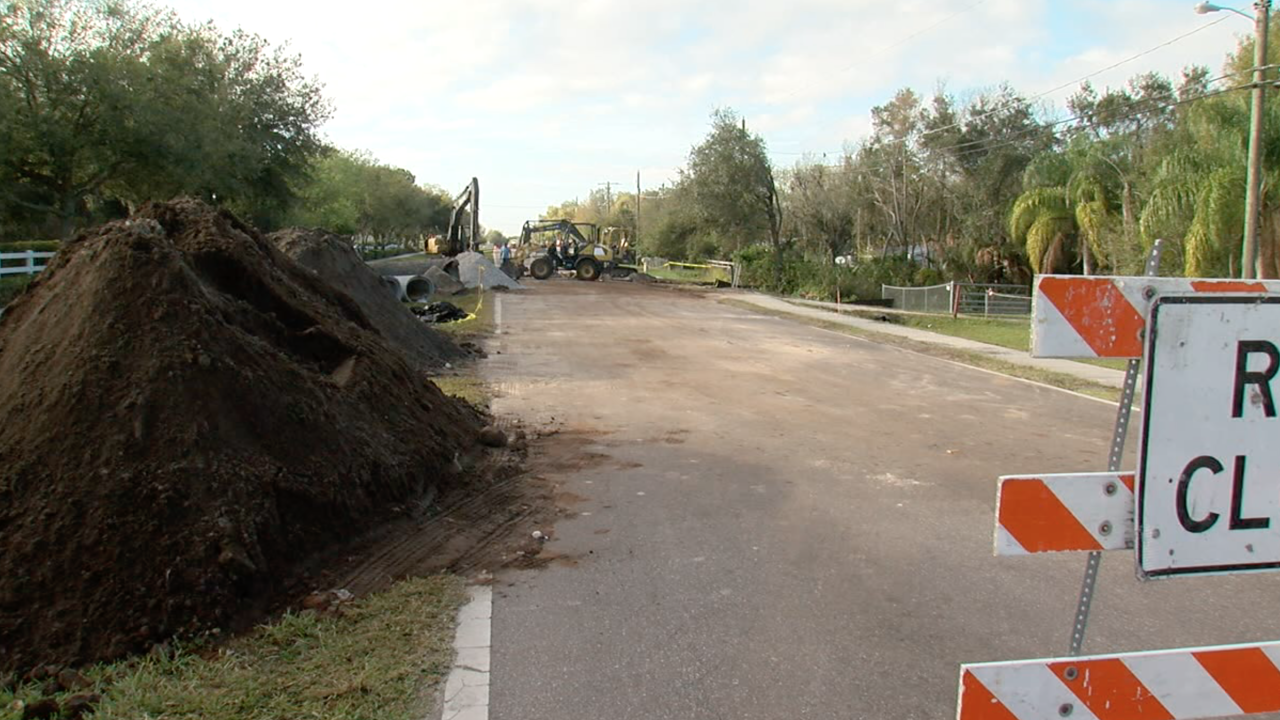 People living in the area say they are frustrated that drivers are using their neighborhood as a cut-through and speeding on their streets.

In an email, one viewer told ABC Action News:

"In just one week, I have seen two vehicles in my area get side swiped by ongoing traffic and a small child almost got hit by a car which was flying at what appeared to be at least 40 miles an hour," the email stated.

We spoke to one homeowner who is frustrated by the problem.

"The first night was a mess," said Jason Horvath. "Neighbors couldn't drive through here, there were commercial trucks. We had double trailer semi trucks coming through."

ABC Action News reached out to Hillsborough County about the problem. Officials told us the week before construction began, crews placed a digital sign and detour signs nearby to indicate the neighborhood is not a cut-through.

The county is doing a stormwater pipe replacement and closed East Bay Drive at Cypress Harbor Drive. The road is expected to reopen on March 3.

"It's just been a mess after another. Our big problem here is traffic is bad already and, as you know, this has now created a shortcut for everybody. So, it's never going to go away," explains Horvath.

Shortly after we called, the county told us they would hire a deputy to be placed in front of the neighborhood. The Hillsborough County Sheriff's Office also told us that they were aware of the traffic problems.

The deputy will be in that location for 24 hours. After that, they will be visible during rush hour ensuring that people are not speeding or using the neighborhood as a cut-through.

People in the area say one of their main concerns is the safety of kids and animals in the area. Long term, homeowners would like to see speed bumps in their neighborhood, too.

Google Maps and Waze are not detouring people through the neighborhood either.