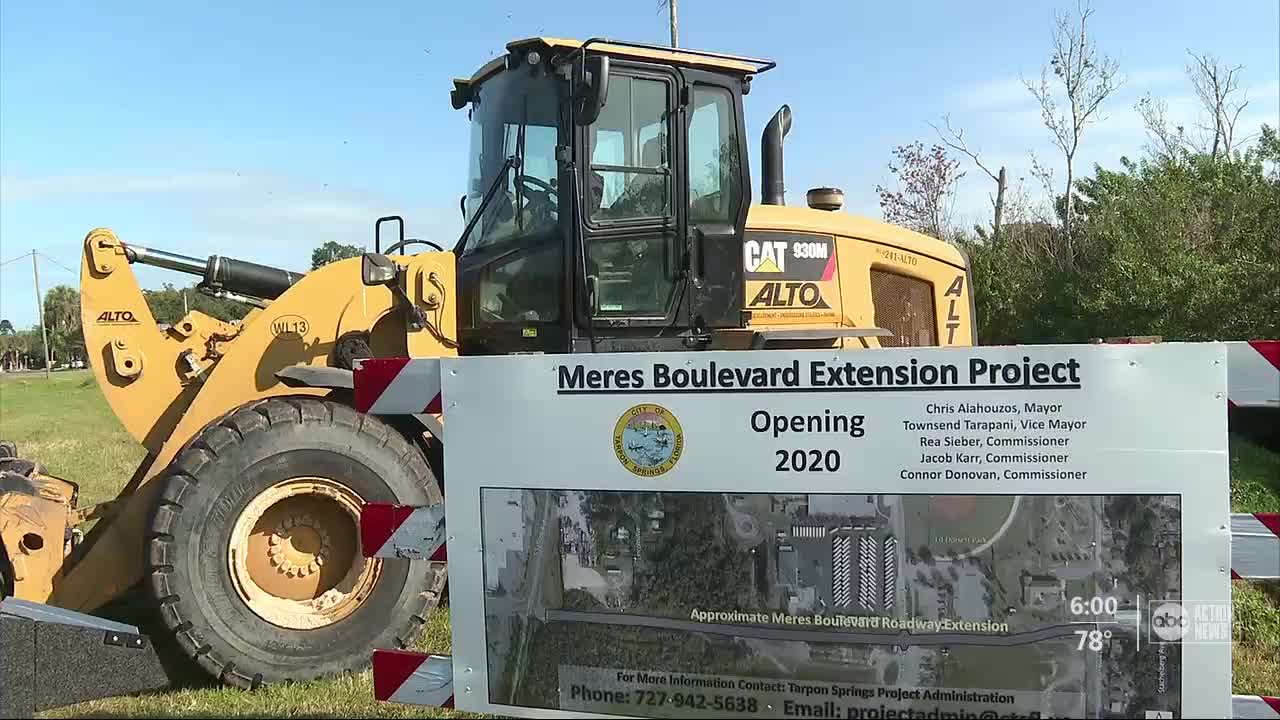 It's a project that's 10 years in the making in Tarpon Springs. 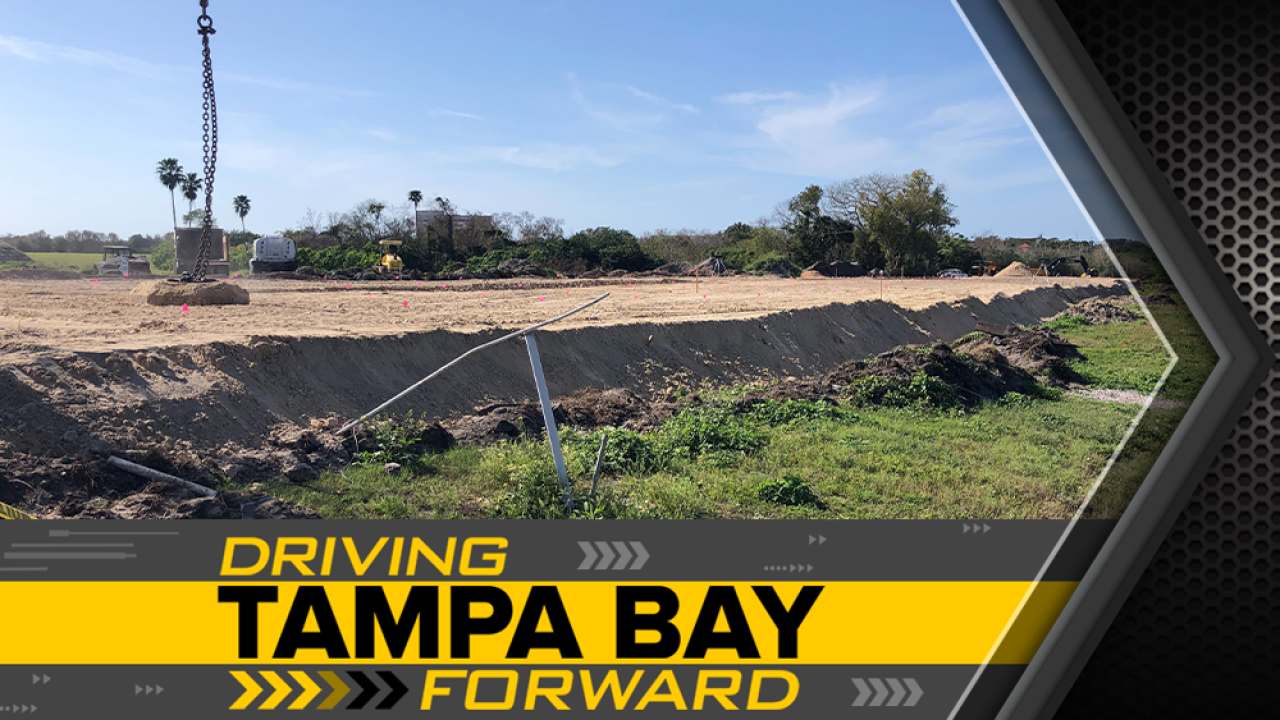 TARPON SPRINGS, Fla. — It's a project that's 10 years in the making in Tarpon Springs.

On Thursday, construction crews and city leaders celebrated the beginning of construction on a highly anticipated project connecting Alternate 19 to US 19.

The project could drastically cut back on commute times and even save lives once the shuttered landfill on the East side of Meres Boulevard is transformed into a new, connecting roadway. It will become the only continuous West to East evacuation route in Tarpon Springs to get people out safely during a hurricane.

Crews were hard at work compacting dirt Thursday in the area that will soon become the Meres Boulevard extension.

Tarpon Springs resident and realtor Kim Adams is giddy over the project.

"People have been asking me when is that road going to happen? Now, we can finally say it’s started," she said with a smile.

In the meantime, drivers like Adams are forced to go far out of their way to get to the highway.

“If you’re out on Florida Avenue, you either have to go all the way around all the bayous or make your way back to Klosterman or cut right through the side streets into town. We don’t have a direct access to the highway,” Adams elaborated.

It also creates a dangerous situation during hurricanes.

“You’ve got to have evacuation routes and as many as possible to transport people to US 19,” Tarpon Springs Mayor Chris Alahouzos added.

The new Meres Boulevard Extension is less than a half mile long, but once finished, it will become the city’s only continuous West to East evacuation route from the Gulf of Mexico to US-19. The project was originally proposed 10 years ago but was called off when the economy tanked.

“We all know in the mid 2000s the economy slowed down and things slowed down, but we’re happy to be here and finally be completing what was set to be done years ago,” John Schilling of DDA Development added.

Tarpon Springs leaders found a unique way to get the project underway and save taxpayers money. When DDA Development approached the city about building a 236-unit apartment building near Meres Boulevard and Pinellas Avenue South, the city told developers they had to complete Meres Boulevard first.

Now, the new Icaria on Pinellas luxury market share apartment complex is underway alongside the Meres Boulevard project, both near the Fred Marquis Pinellas Trail.

City leaders also anticipate the new Meres Boulevard extension will help Advent Health North Pinellas have an easier way to transport patients by ambulance to the hospital during emergencies.

Adams likes that aspect of the project most.

“For safety reasons, it’s gonna be huge,” she said.

Construction on the Meres Boulevard connection is expected to wrap up in April.