Clearwater could take next steps for e-scooter pilot program 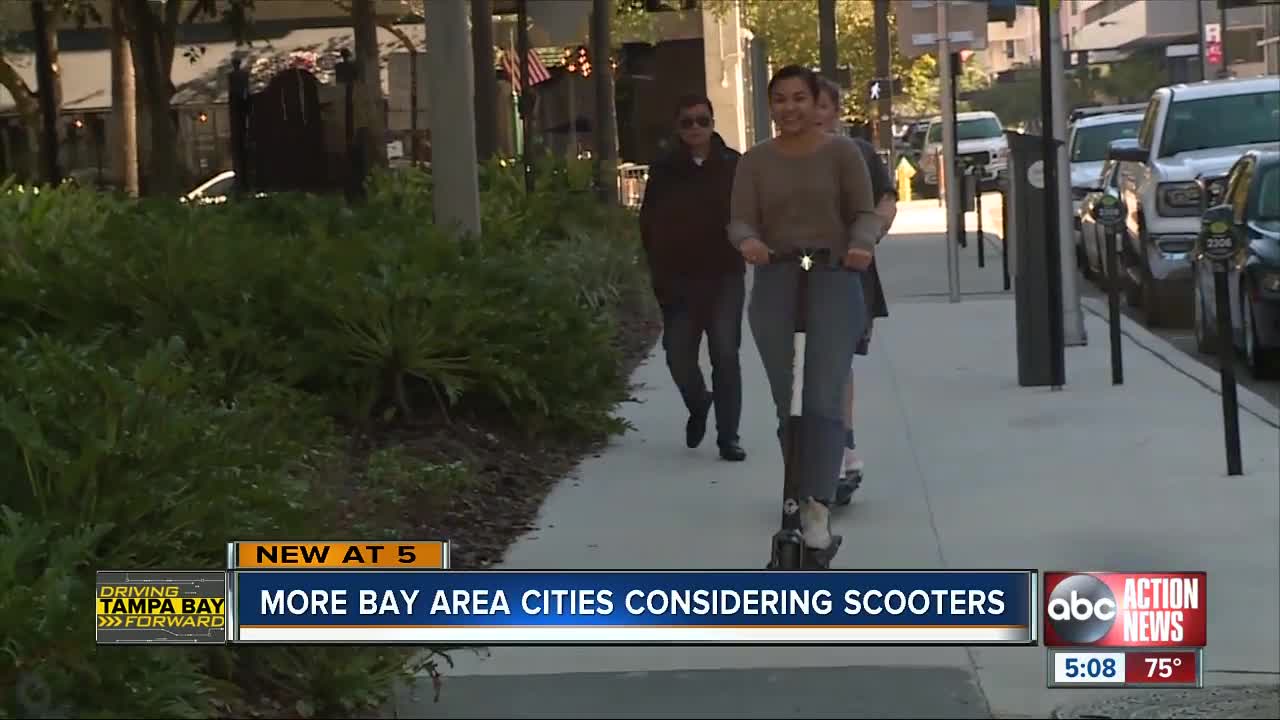 The City of Clearwater is considering adding e-scooters on its sidewalks. 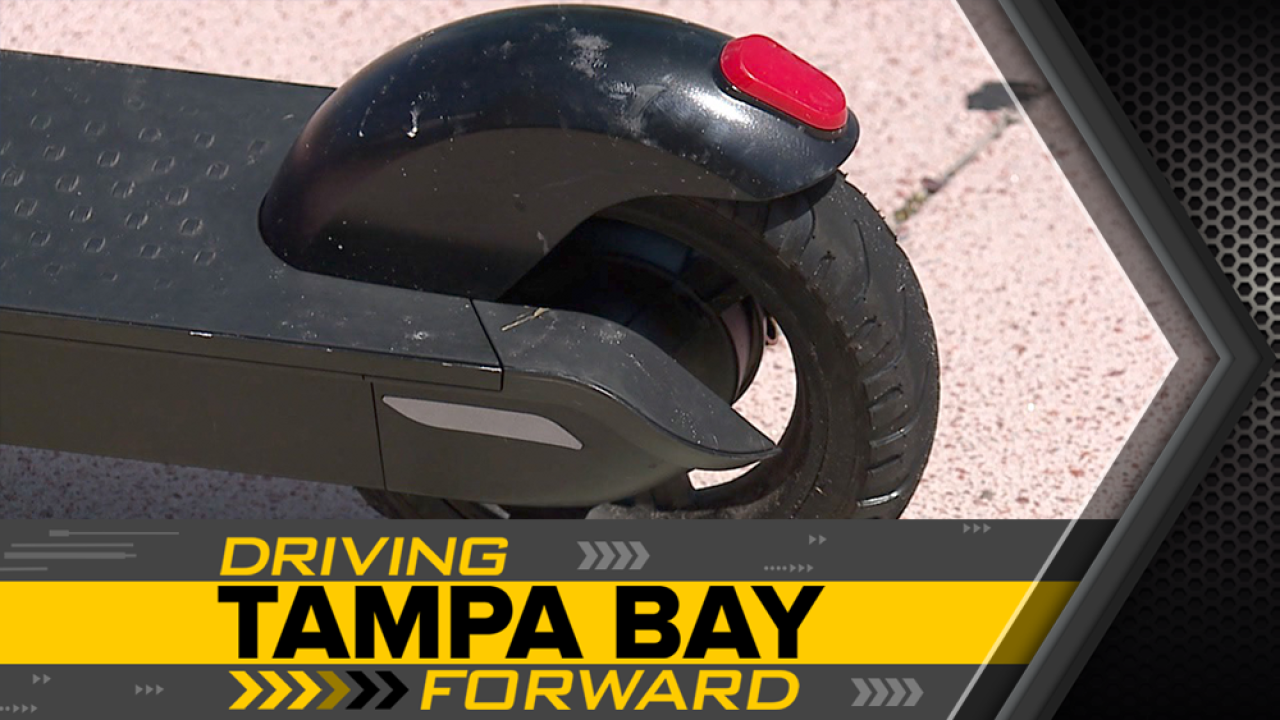 CLEARWATER, Fla. — The Clearwater City Council could be a step closer to making e-scooters a reality on Clearwater streets.

On Thursday evening, council members could vote on an e-scooter pilot program, following a six-month moratorium.

"I think it'd be good for business," said Sean Wuof, the lead barista at Knee Deep Coffee Shop. "I think just promote traffic flow up and down Fort Harrison just the area get more people in."

He hopes if e-scooters are approved, it might drive more traffic to the shop.

According to recommendations to the council, the one-year long pilot program would limit which streets people could ride an e-scooter on.

"It’ll be on roads and not on sidewalks and roads that are less than 30 mph," said the city's communication's director Joelle Castelli.

Here is a list of rules the program would set:

"This will not include e-scooters on Clearwater Beach. It’ll be in the downtown area and the downtown core and we’ve tried to take lessons learned from other municipalities to come up with a pilot program that works for everybody," Castelli said.

The city looked at Tampa's program, where tourists and residents are already enjoying e-scooters.

St. Petersburg expects to have them as early as next year, within a framework its city council passed.

The Bradenton City Council approved a moratorium on the e-scooters on Wednesday. A spokesperson said they want to create guidelines before having e-scooters there.

A spokesperson for Sarasota said they may visit the issue after completing its first ever city-wide transportation master plan.

According to the e-scooter company Lime, scooters are permitted in Tallahassee, Miami and Fort Lauderdale, while Orlando is reviewing regulations.

"Electric scooters have soared in popularity in cities across the world because of the convenience they provide residents and visitors. They alleviate the hassle and costs of driving, including long searches for parking, gas and maintenance expenses. Many cities are eager to adopt micromobility because it helps to cut down on traffic and pollution, and extends transportation access to communities not well-served by public transit," said a spokesperson for Lime.

If the Clearwater City Council approves the pilot program, it would then open a request for proposals to see which vendors may be interested.