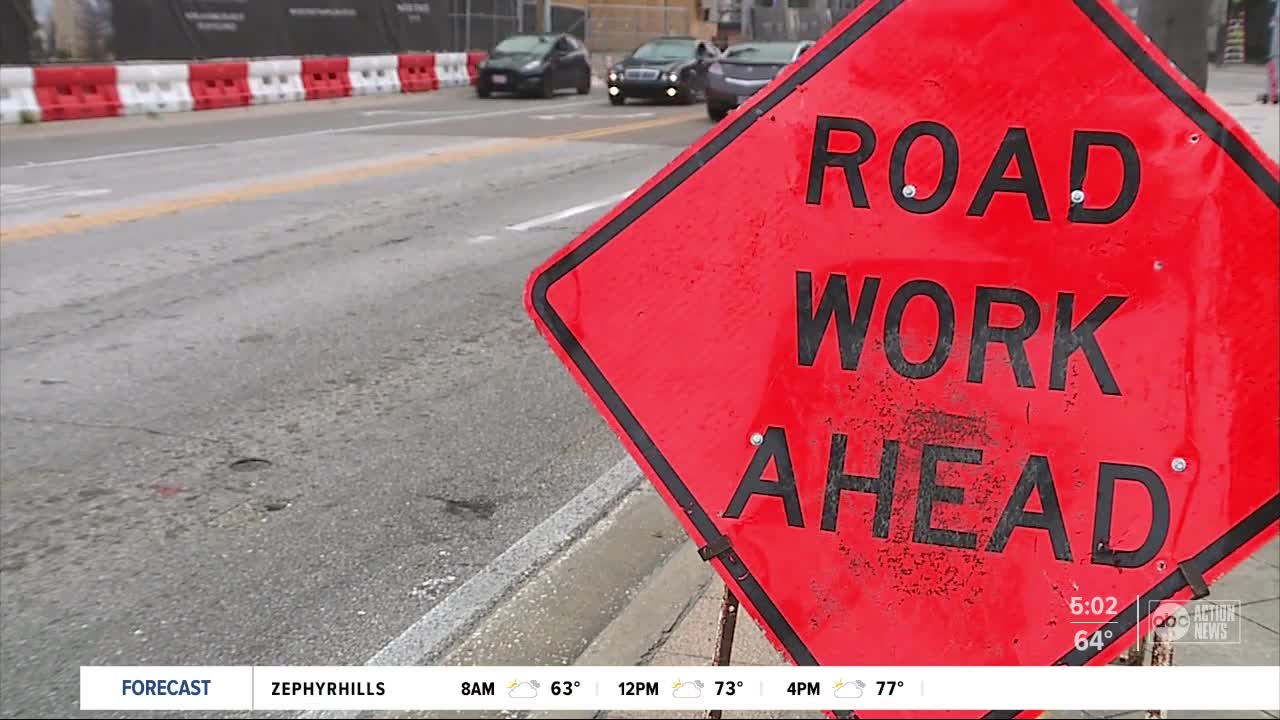 The City of Tampa is working on major improvements in the Channel District. There’s a total of nine projects focusing on improving walkability and traffic flow. Story: https://wfts.tv/38zOWlB 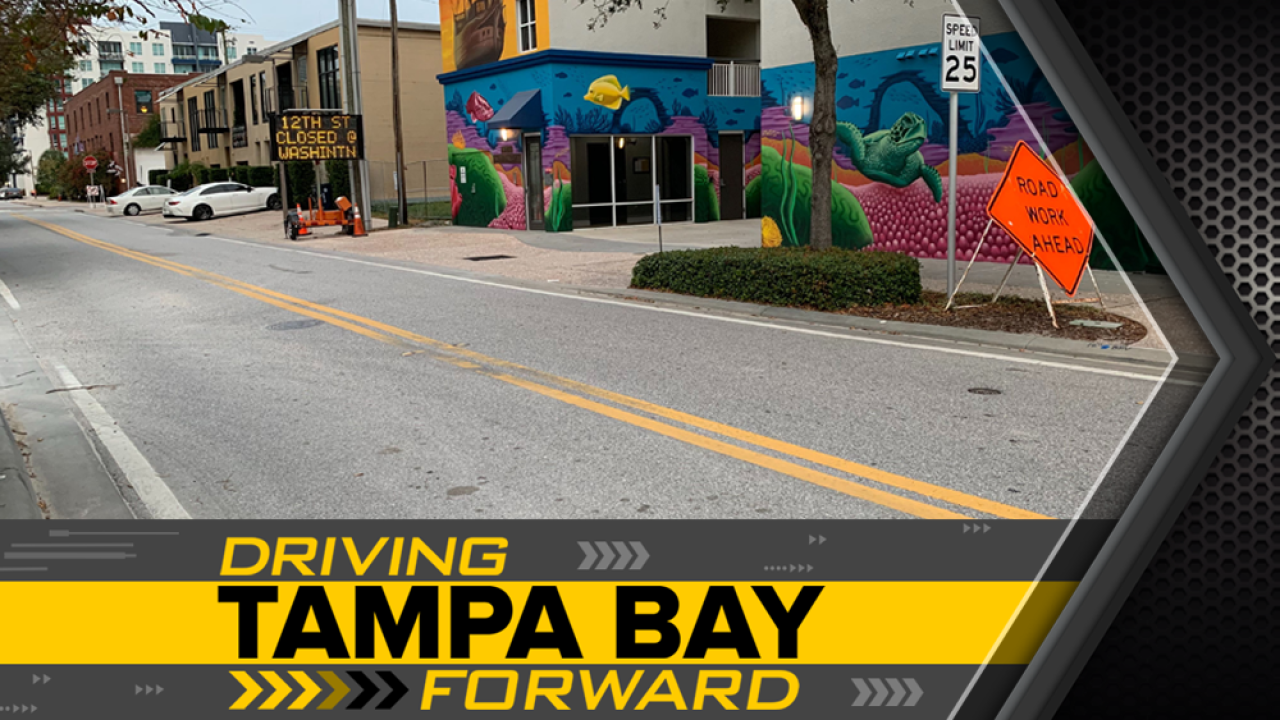 TAMPA, Fla. — The City of Tampa is working on major improvements in the Channel District.

There’s a total of nine projects focusing on improving walkability and traffic flow.

One of the biggest projects is the work on Channelside Drive.

“The entire project is around $13.5 million. We’re expecting Channelside Drive to be between $6 and $7 million," said Urban Development Manager Rob Rosner.

The goals of the Channelside Drive project are to improve safety along the street, make the road more pedestrian friendly and improve the capacity for cars.

The project was originally supposed to be completed this summer but right now the city is in the final stages of construction documents and meetings with stakeholders.

Construction is now expected to start in the spring and will last about eight to 10 months.

Once finished, Channelside Drive will be realigned.

“We’ll be doing intersection work and we’ll be doing new street lights and new roadway work in the whole area so they should be aware that maintenance and traffic are things we’ll be talking to them about regularly," said Rosner.

Some of the other projects include sidewalk and street improvements along sections of East Kennedy Boulevard.

There will also be street resurfacing through the Channel District, landscaping and fixing drainage issues.

Another big change will be parking improvements in the area.

The city is adding on street parking spots and loading areas as well as changing angle parking to parallel parking.

“Our master plan envisioned putting all new streetscapes and realigning the roads to have on street parking and to be addressable and walkable within the new neighborhood,” said Rosner.