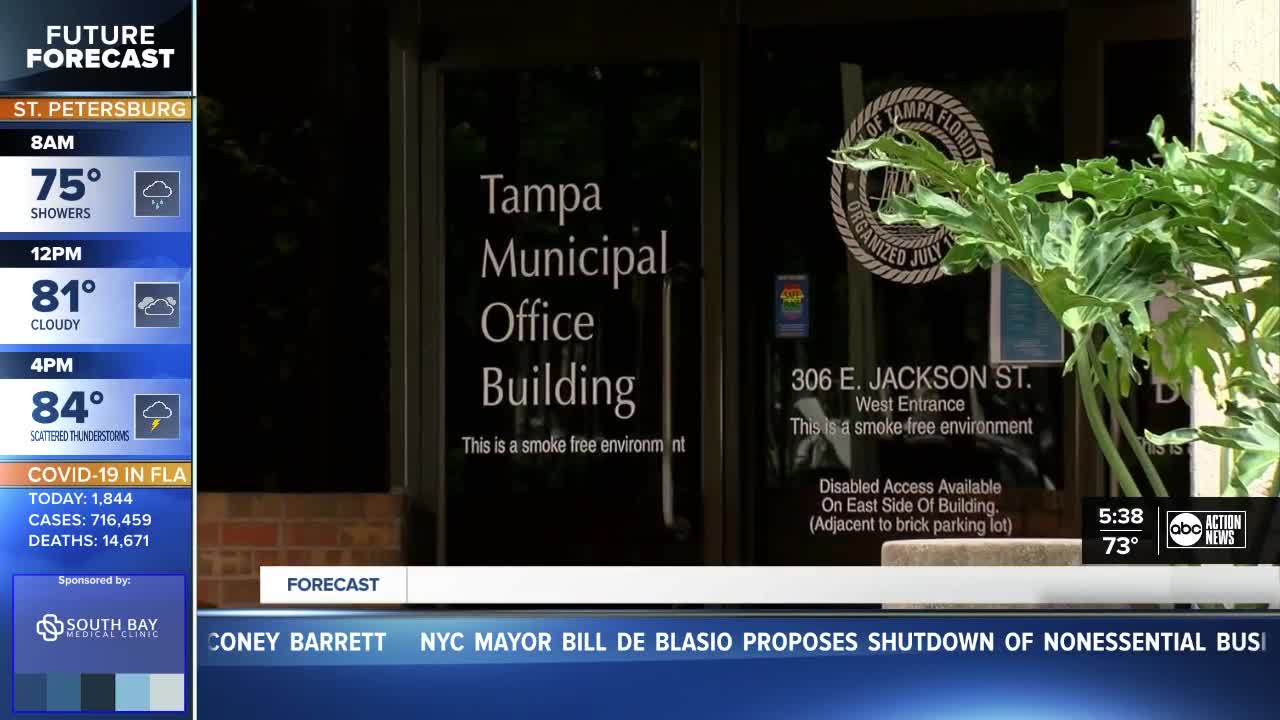 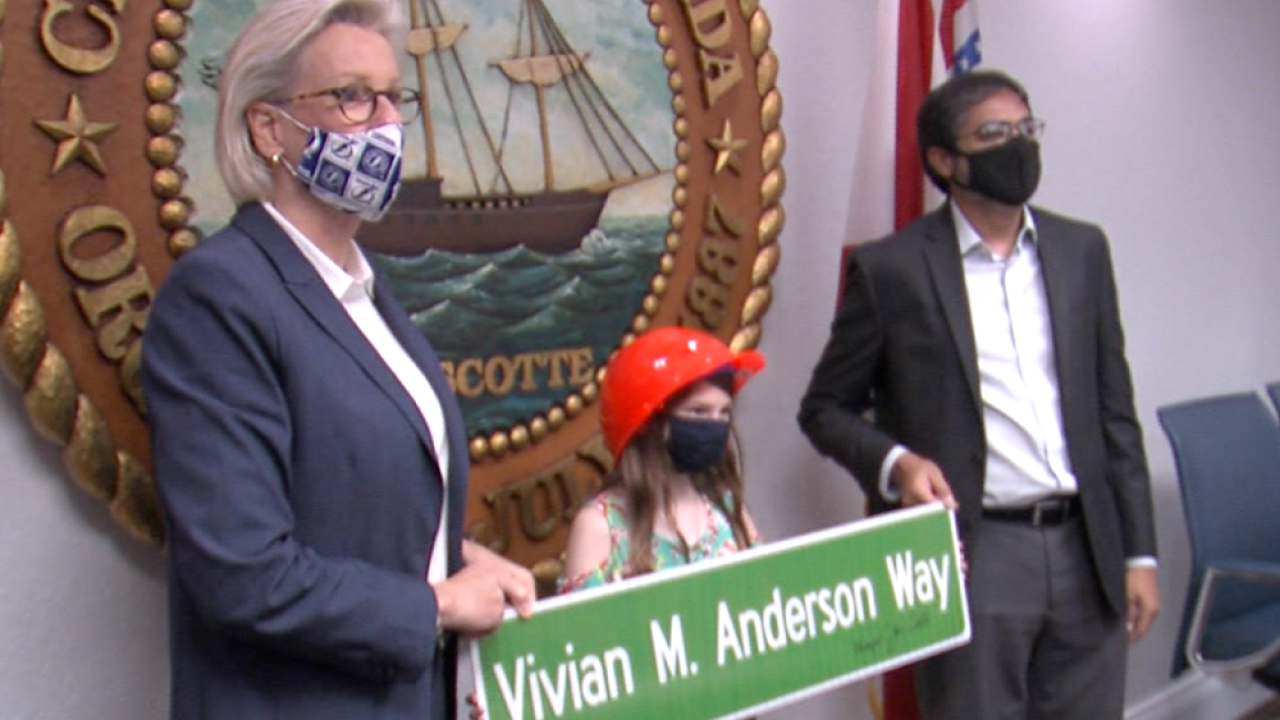 TAMPA, Fla. — A 10-year-old girl is making a big difference in the City of Tampa.

Vivian Anderson wrote a letter to Mayor Jane Castor in December 2019 after seeing a “Men Working” sign at a construction site where men and women were working side-by-side.

“Well I didn’t really like how it was excluding the women,” said Vivian.

In her letter, Vivian suggested the sign should be more inclusive and say “Workers Present” instead.

Days, weeks and months went by without a response from the mayor’s office.

“I was thinking she probably wasn’t gonna get it,” said Vivian.

“I told her the wheels of government work slow and that it takes time and we’ll just have to wait to see what happens,” said Mary Anderson, Vivian’s mom.

Finally, a letter arrived and Vivian was thrilled.

“Happy, really, excited. I started screaming in the living room,” she said.

The city is now ensuring that inclusive signage is required instead of “Men at Work.”

Vik Bhide, Mobility Department Director, says that will be done during the design review, permit review and coordination of work on all projects. Bhide says the city phased out that type of signage years ago, but they’re now making sure other companies and contractors are on the same page.

Adding to Vivian’s excitement, a second letter arrived in the mail inviting her to meet with Mayor Castor.

During the meeting, Vivian was presented with a hard hat and two signs. One read “Workers Present” with the Mayor’s signature and the other said “Vivian M. Anderson Way.”

“This is awesome! I love it!” said Vivian.

“We need that input, we need that creativity, that innovation, especially from the young people in our community because we’re gonna be handing this city off to them in the near future,” said Castor.

The mayor sees a bright future ahead of Vivian and possibly one in government.

“I think Vivian is going to be in my seat, frankly.”