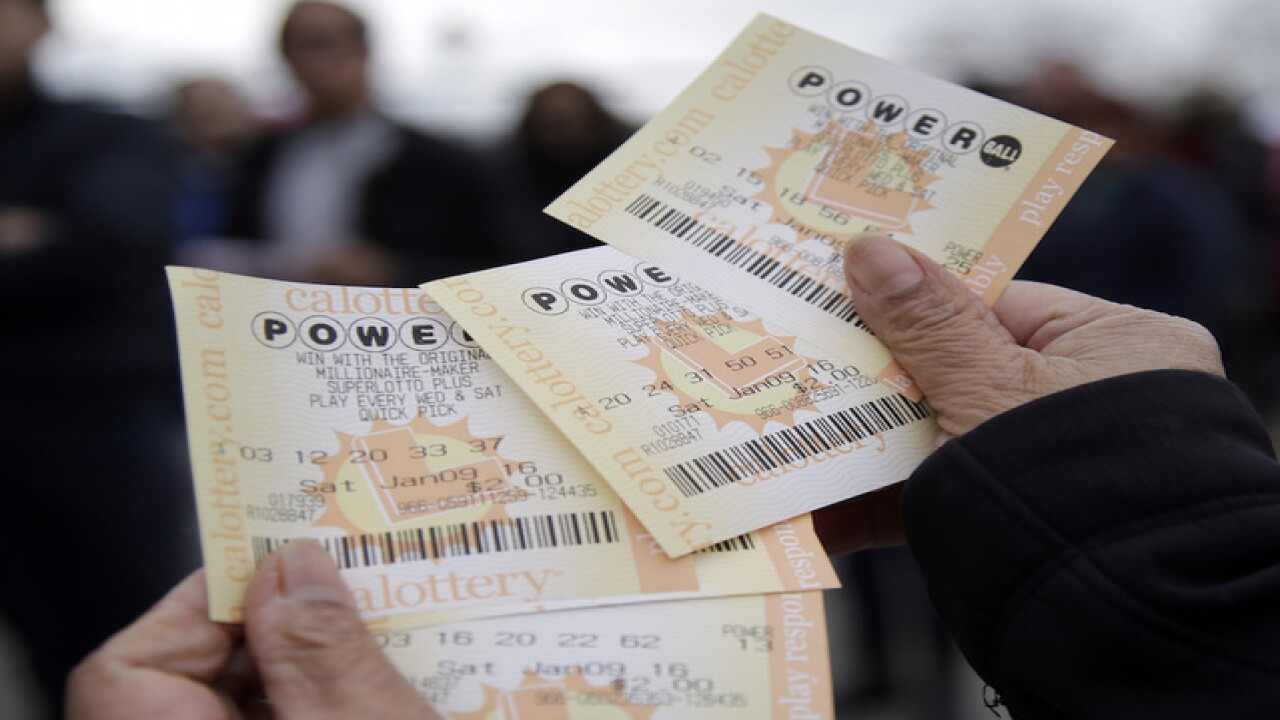 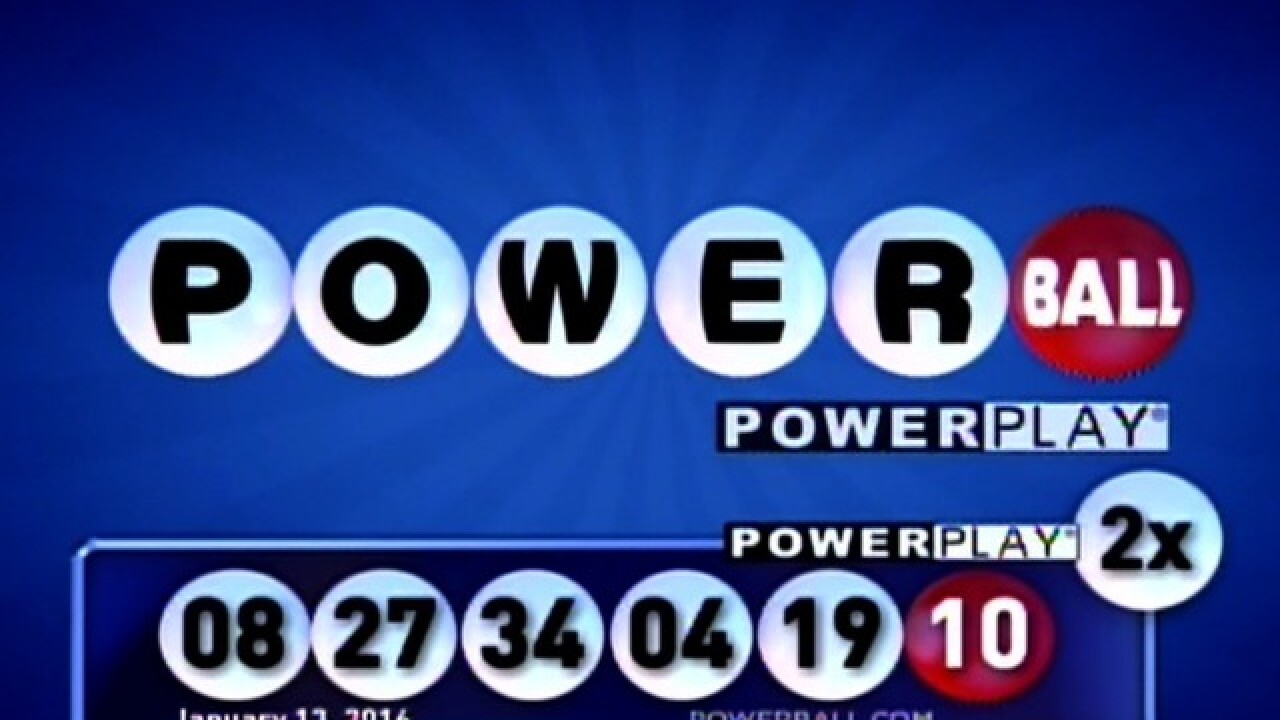 At least three winning tickets were sold in a record $1.5 billion Powerball drawing, including one in Florida, one in Tennessee and one in suburban Los Angeles, a California lottery official said.

The three winners overcame odds of 1 in 292.2 million to land on the winning numbers, 4-8-19-27-34 and Powerball 10. More winners could still be revealed early Thursday.

No details were immediately available about the Florida and Tennessee winners and none of the winners' identities has been revealed, but the California ticket was sold at a 7-Eleven in Chino Hills, California lottery spokesman Alex Traverso told The Associated Press.

According to the Florida Lottery, in addition to having a Powerball jackpot winner in Melbourne Beach, there were 11 $1 million winners and a $2 million winner in the state.

Did you win $1.5 billion dollars? Maybe $1 million? Check you tickets!

The store and its surrounding strip mall immediately became a wildly popular gathering spot in the usually quiet Los Angeles suburb of 75,000 people. TV footage showed hundreds of people, from news crews to gawkers, crowded the store and spilled into its parking lot.

They cheered and mugged for TV cameras as if it were New Year's Eve or a sporting event. Many chanted, "Chino Hills! Chino Hills!" in celebration of the city. Some took selfies with the store clerk on duty.

The 7-Eleven will get a $1 million bonus for selling the winning ticket, Traverso said.

Officials with the Multi-State Lottery Association, which runs the Powerball game, said they expected more than 85 percent of the possible number combinations would have been bought for the drawing. The odds of winning were 1 in 292.2 million.

Winners have to pay 39.6 percent of the prize in federal income taxes, in addition to any state taxes.

Estimated jackpot amounts, which are released daily, have been steadily rising since Nov. 4, when the jackpot was reset at $40 million.

Powerball tickets are sold in 44 states, as well as the District of Columbia, the U.S. Virgin Islands and Puerto Rico.

But residents in the six states that don't participate found ways to get their hands on tickets. Some of the biggest Powerball sales have come from cities bordering states that don't sell the tickets, according to the Multi-State Lottery Association. The association oversees the Powerball Lottery, but management rotates annually among member states.