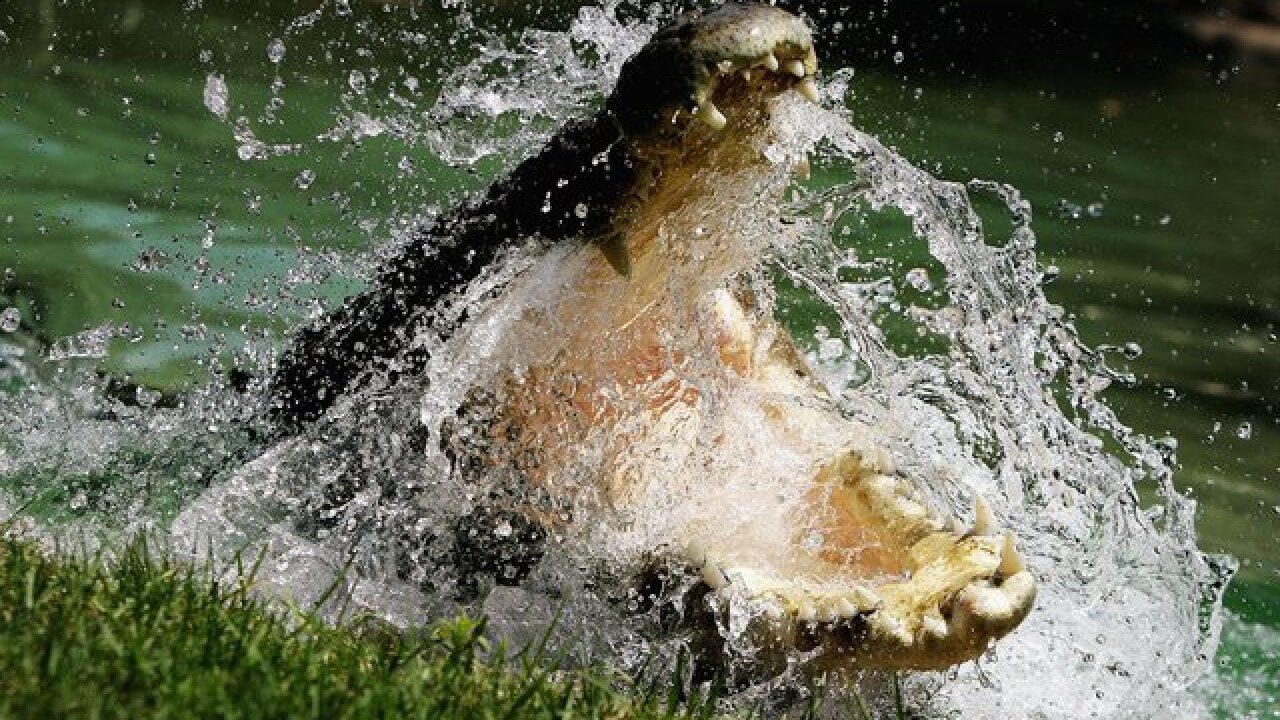 A crocodile killed a pastor performing a baptism in a lake in southern Ethiopia Sunday morning, BBC reports.

Docho Eshete was reportedly conducting a ceremony for about 80 people at Lake Abaya in Arba Minch town's Merkeb Tabya district, when residents and police say a crocodile leapt from the water and attacked the pastor.

The pastor was bitten on his legs, back and hands and died of his wounds.

"He baptized the first person and he passed on to another one. All of a sudden, a crocodile jumped out of the lake and grabbed the pastor," local resident Ketema Kairo told the BBC.

Fisherman and residents reportedly used fishing nets to prevent the croc from taking the pastor's body into the lake, but the animal eventually escaped.