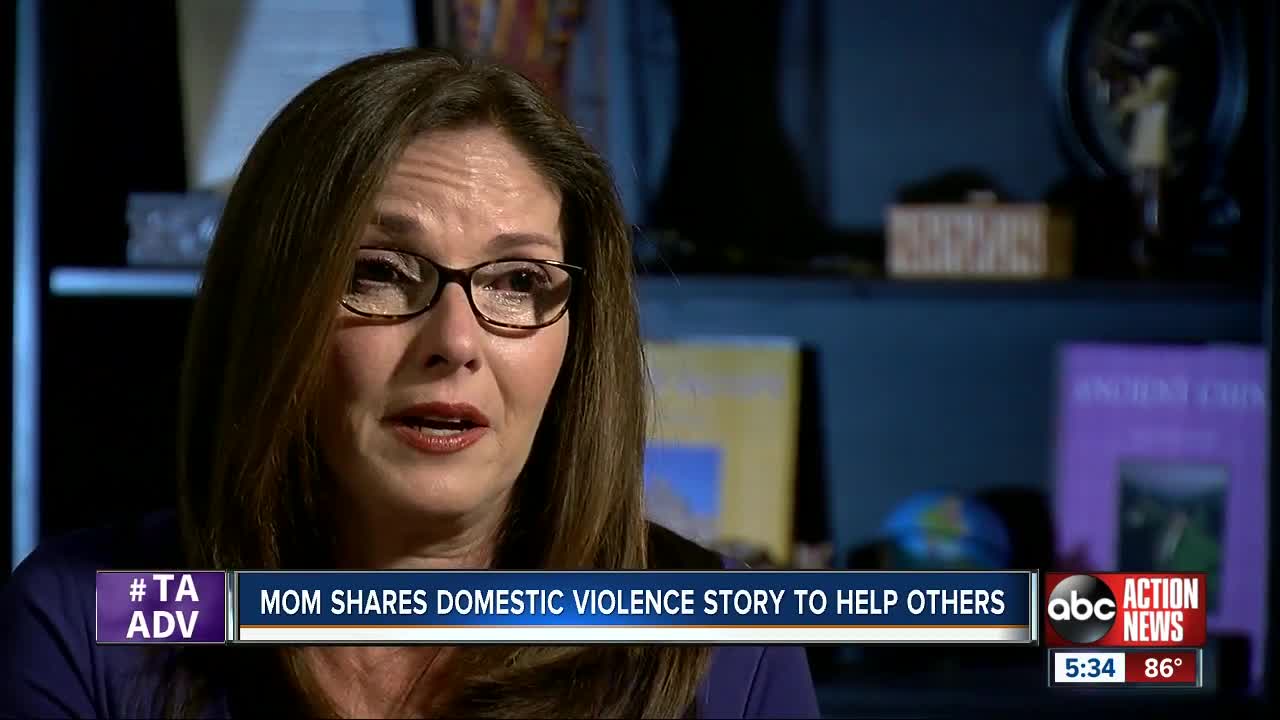 A local woman shares her heartbreaking story on domestic violence to Wendy Ryan. 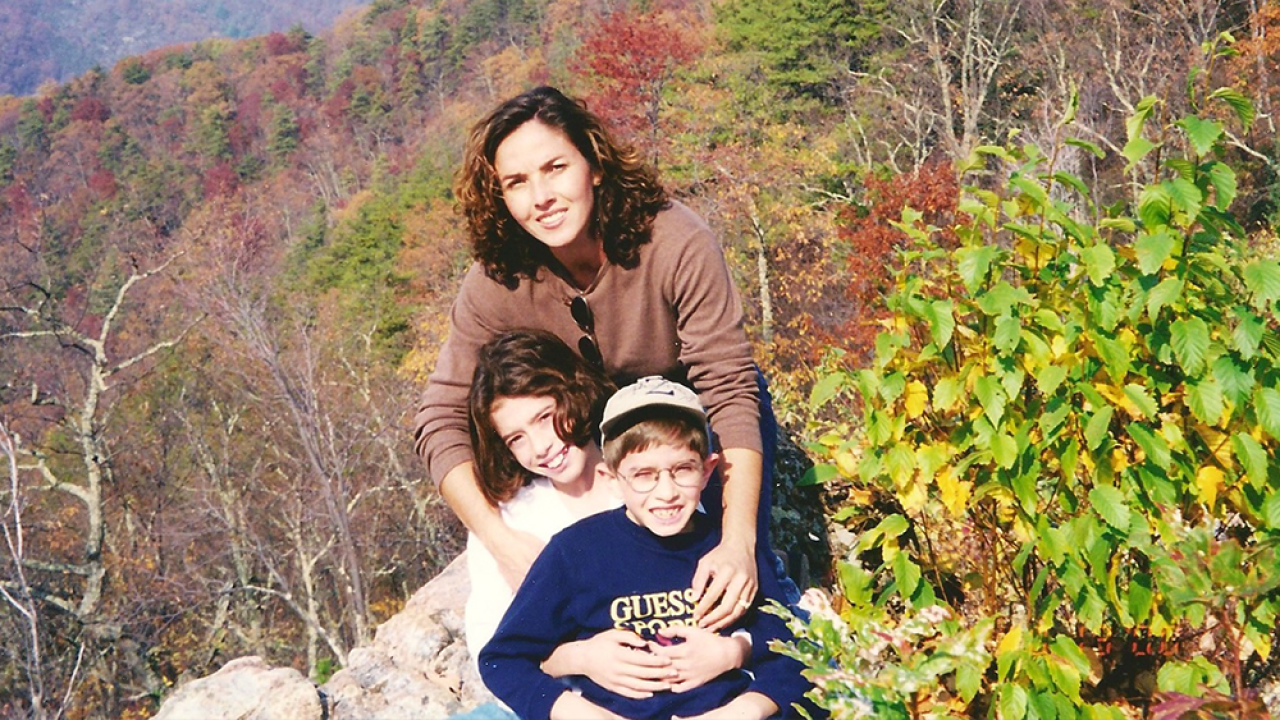 TAMPA, Fla. -- Patty Parra-Perez suffered through 15 years of emotional and physical abuse at the hands of her then-husband.

"I am one of those people that thought that by loving him, I could change him. I remember attending a Thanksgiving dinner one time and putting on make-up on one of my eyes to match my other black eye," Patty explained to ABC Action News anchor Wendy Ryan with tears in her eyes.

She finally got the courage to move out with their two children and get divorced. She thought she was safe.

Until December of 2004 when they were about to get in the car.

"I turned around and I faced my ex-husband, wearing a black shirt with a gun pointed at my forehead," Patty said.

She tried to grab the gun out of his hands, but in a blink of an eye, he opened fire.

"One bullet went through my hand and the next one went in my forehead," she said.

Her ex-husband then went after their 11-year-old son, Sean.

"My son panicked. He ran back to the front door and he was shot," Patty explained, almost as if she was still in disbelief this had happened.

Then, he chased their 12-year-old daughter, Lauren, down the street as she screamed for help.

"She made it to a door but he shot her too," she said.

Finally, he turned the gun on himself.

"The hell that I thought I was going through before was nothing in comparison to what I went through that night," Patty said, as tears rolled down her face.

"I tell you I did not want to live. They were my whole life. Twelve years were gone in less than three minutes," she said.

PHOTOS: Tampa woman speaks on surviving abuse, her children being gunned down by her ex-husband

She had two brain surgeries, hand surgery and endless physical rehabilitation to learn how to walk, talk and write again.

And she thanks two local pastors, for helping to pull her through.

"I had Pastor Whitten and Pastor Reno Zunz come to visit me at the hospital from my church in Idlewild. They would pray with me. They would encourage me," she said.

That encouragement and prayer lead Patty closer to the Lord and she believes that's the only reason she had the will to survive.

"I have to tell you the grief and the pain and the loss was so great. It's unimaginable," she said.

Patty has since remarried and teaches bible classes at Idlewild Children's Ministry, studying the bible daily.

And she wants to give this advice to any domestic violence victims still out there suffering.

And Patty says if she can survive this and find love again, you can too.

"There is life after domestic violence," Patty said.

ABC Action News has long championed the rights of domestic violence survivors, striving to alert people of resources available in the Tampa Bay area, provide vital information, and encourage people to recognize the signs of abuse. This year’s campaign is focusing on “Courageous Conversations” in an effort to raise awareness about domestic violence and what you can do to help yourself and others.

Statistics show 1 in 3 women and 1 in 4 men have experienced domestic violence. For a list of domestic violence resources in the Tampa Bay area, visit the Taking Action Against Domestic Violence page on our website.