Invisible Scars: The psychological toll of verbal and emotional abuse 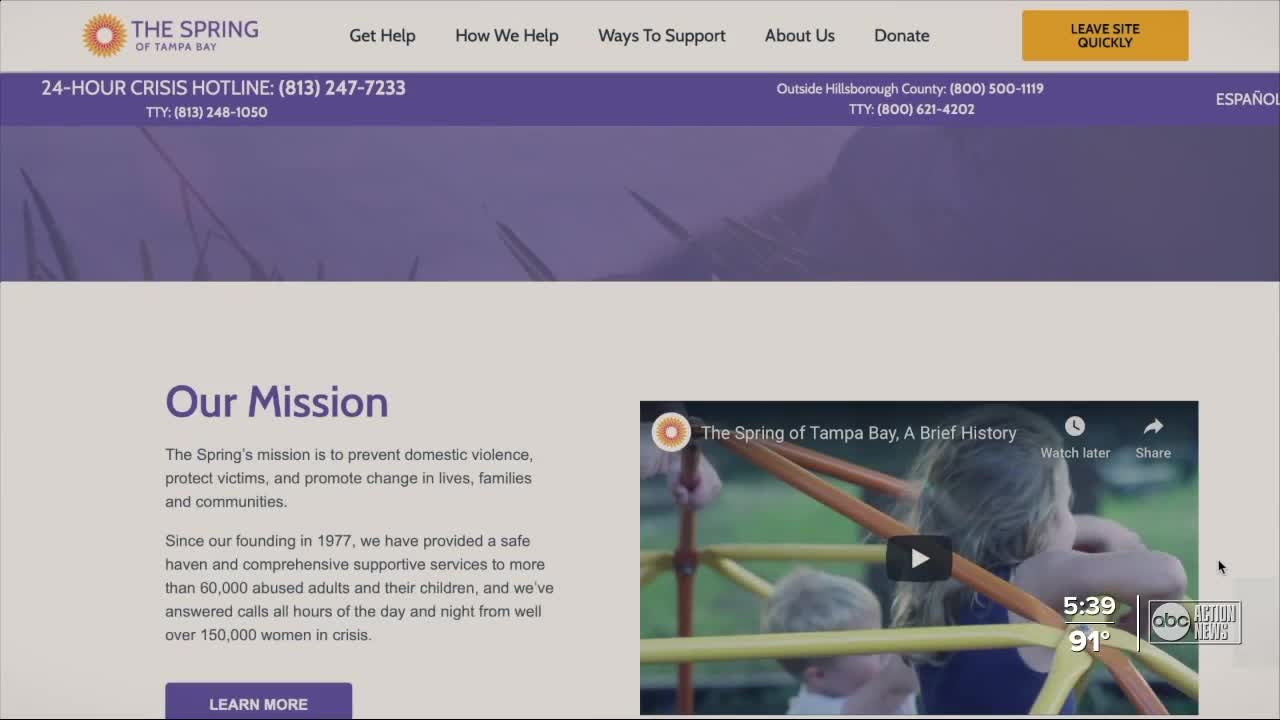 Survivors of domestic violence sometimes take longer to heal from the emotional abuse they experienced than the physical. 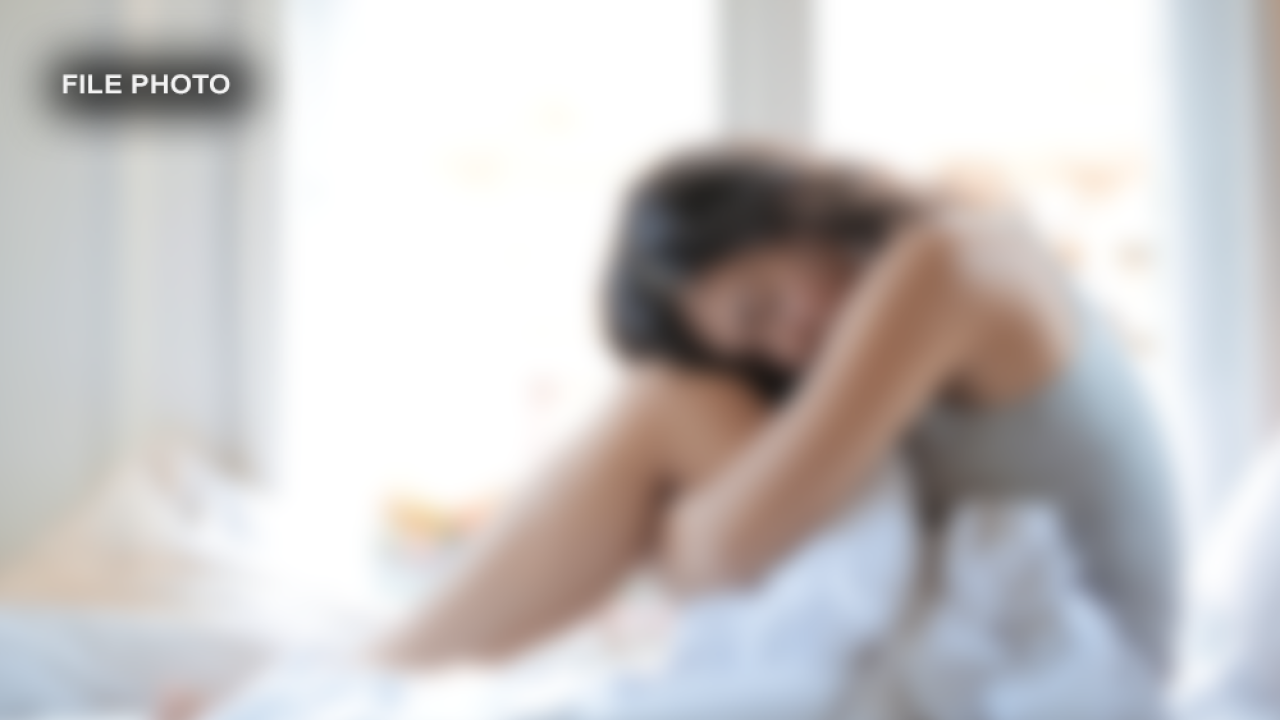 TAMPA, Fla. — Survivors of domestic violence sometimes take longer to heal from the emotional abuse they experienced than the physical.

Many people think of horrific physical abuse when they hear about domestic violence, but many survivors suffer silently through verbal and emotional abuse day-in and day-out.

"I, 100% believe that the emotional and verbal will last with you for a lifetime," Elle Longden said. "If you are in a vulnerable situation, and they get you at your most vulnerable, you are already feeling torn down. You are already telling yourself these bad things about yourself, and now you have someone else who is supposed to love you saying the same things, and saying 'I am doing this because I love you.'"

Longden said the first weeks of her relationship were great. Her boyfriend was charming and charismatic. Then it all stopped. And, no matter what happened, she says she was made to feel like everything was her fault. Over time, Longden said she was isolated from her family, forced to quit social media and check-in on all the time.

"People had been telling me 'you lost your confidence, you are kind of closed off from us,'" Longden said. "So, I'd been thinking something wasn't right, and I had finally given up hope that things are going to change, it is going to get better and be like it was in the beginning. The silver lining to that cloud is that I have learned one red flag is enough. There shouldn't be any."

According to the National Coalition Against Domestic Violence, psychological abuse causes long-term damage to a victim's mental health. Studies show 7 out of 10 psychologically abused women display symptoms of PTSD, depression or both. And prolonged abuse can lead to low self-esteem, suicidal thoughts, difficulty trusting others and poor physical health.

"Somebody telling you that you are stupid or dumb or you are fat, or you are ugly every single day is going to wear away at that individual's self-esteem and spirit," Roseanne Cupoli, the chief program officer at the Spring of Tampa Bay, said. "When a survivor makes that very courageous step to exit the relationship they think that the abuse stops, and it typically does not."

For nearly two decades, Cupoli has helped survivors get their lives back.

"Many survivors who I knew had endured really horrific physical violence, but oftentimes the tape that was playing in their head was the verbal abuse and the emotional abuse," Cupoli said. "The name-calling — that was the stuff that was being played over and over in their head that we would talk through."

Founded in 1977, The Spring of Tampa Bay writes in their mission statement they've "provided a safe haven and comprehensive supportive services to more than 60,000 abused adults and their children, and we've answered calls all hours of the day and night from well over 150,000 women in crisis."

Longden said she regularly sees a therapist and is still trying to pick up the pieces from the emotional trauma she experienced.

She urges anyone suffering emotional abuse to know it is not their fault and to seek help.

"It comes down to whether or not you want to lose everything that you are," Longden said. "Finding whatever it is that gets you out, whether it be courage, be it fear, be it pain, be it your dad coming to your house and your dad dragging away from their kicking and screaming, let it happen. Your gut knows what's going on."