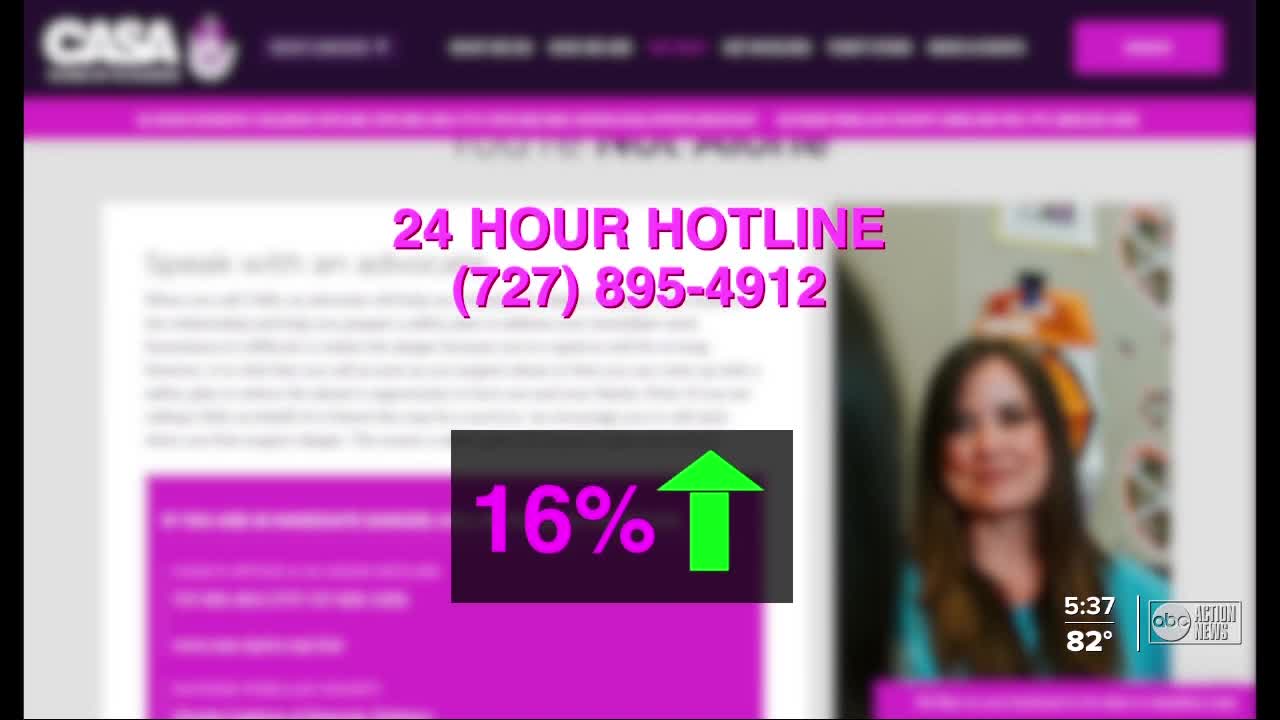 With COVID-19 causing many to isolate, domestic violence victims are often stuck at home with their abuser. However, help is still available for those who need it. 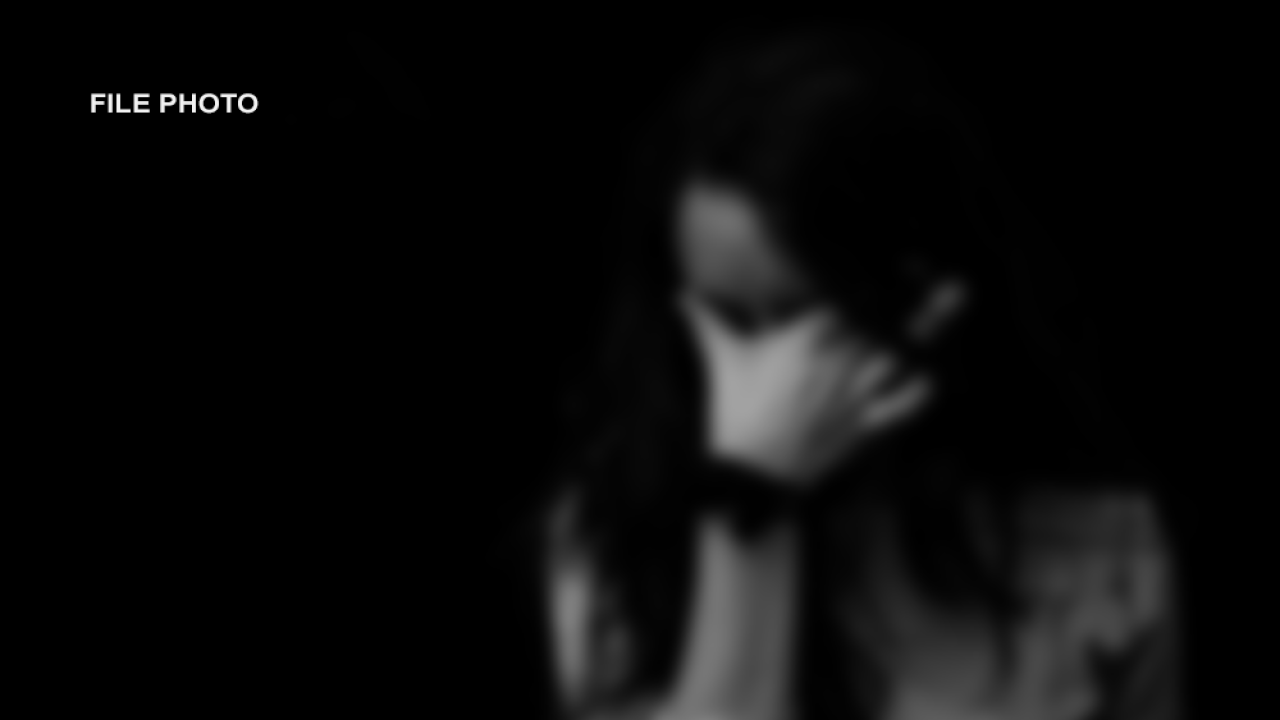 Murder-suicides are all too common, often taking the lives of innocent victims.

And more often, a murder-suicide is committed by an intimate partner through a domestic violence relationship.

"Domestic violence really boils down to power and control. The perpetrator wants to have control in the relationship and will use all sorts of tactics to achieve that control," she said.

The Power and Control Wheel developed by the Domestic Abuse Intervention Programs (DAIP) illustrates a clear understanding of how quickly a relationship can become violent.

It can start with isolating the survivor from friends and family. After that, it could escalate to threats, intimidation, emotional abuse, minimizing or blaming, financial abuse and even using children with the abuse.

"There will be one instance of violence and then all they have to do is threaten in some sort of way that that violence could be used again and that controls the victim," Forsythe explained.

Forsythe also said that calls coming into CASA's 24-hour hotline have spiked since the pandemic began, with the month of August increasing by 41%.

"So these are folks who are looking for advice on a safety plan, looking for resources to connect to and our advocates are there 24/7 to help them with all of those questions," she said.

Also on the rise?

Officers responding to domestic violence calls in some areas, like Pinellas County, with the threat of violence increasing since COVID-19 has forced many to isolate.

"If there's a perpetrator, who threatens to kill himself if you leave, that's a big fear for a lot of survivors. Nobody wants that responsibility right? That is a very high lethality indicator that it could end up in a murder-suicide," she said.

Forsythe recommends calling CASA's 24-hour hotline at 727-895-4912 so you can develop a safety plan and along with considering using CASA's free shelter.

Many other services are available at CASA including free legal guidance to help with a protection order, court costs, counseling and more.

So help is out there. You just need to make the call.

"You're not alone. Domestic violence is incredibly prevalent but you need to talk to someone who understands domestic violence and can help you get through it," she added.

For more information on CASA's free shelter and services, you can call also visit their website at: https://www.casa-stpete.org/get-help/

The Crisis Center of Tampa Bay has domestic violence resources at www.crisiscenter.com or by calling 211 any time of day, seven days a week.

The Haven of RCS Domestic Violence Shelter in Clearwater is also free along with other services.