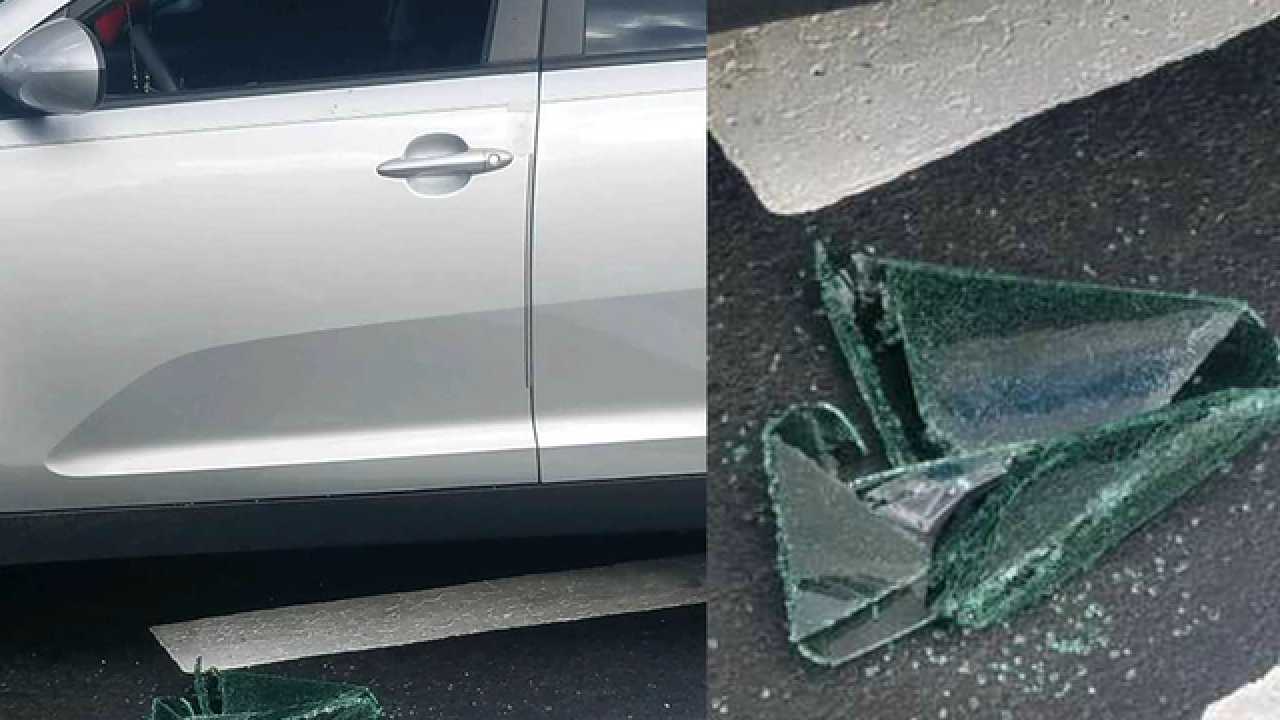 Surveillance video shows the unknown suspects forcing their way into locked cars, getting away with purses and electronics.

"They drove up, smashed my window, grabbed my purse, and drove away," said victim Cortney Pryor.

Pryor parked her locked car outside the front door of Discovery Point School in New Port Richey on Monday.

Pryor was inside for only a few minutes to enroll her 3-year-old son, Aiden.

"He has a lot of medical problems, we work hard to be able to provide… pay for his medicine and to give him the best life that we can," said Pryor.

The thief got away with Pryor's purse, which was holding cash, debit cards, and her social security card.

They hit three day care centers in the New Port Richey and Trinity areas between 4:55 p.m. and 6 p.m. Monday night.

Investigators say another car burglary at a Pinellas County day care may also be connected.

The crime was a big hit for Pryor, whose son suffers from a rare, rapid heartbeat syndrome.

"A lot of money goes out to the hospital stays, the medical bills, the medicine," said Pryor. "And then people, you know, do something like this and it hurts."