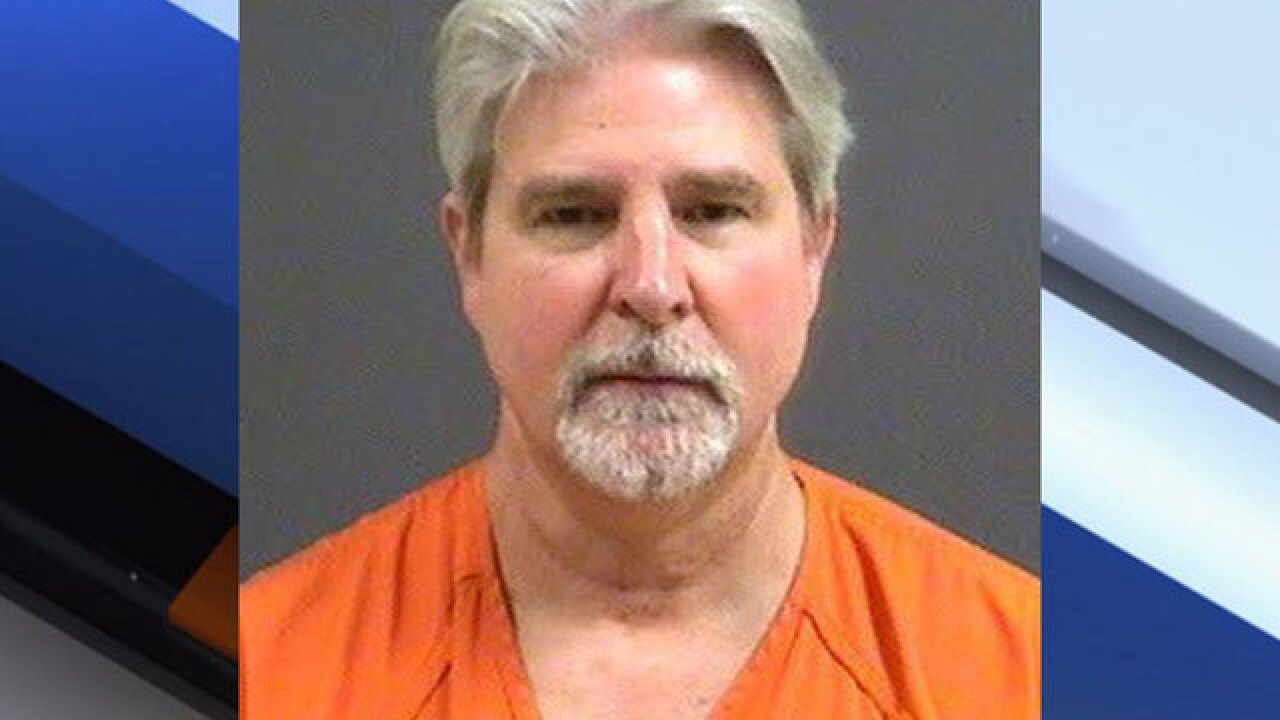 CHESTER, Va. (AP) — A former Virginia youth pastor was sentenced to 58 years in prison for killing his wife, stepdaughter and the stepdaughter's boyfriend last Thanksgiving.

Following multiple arguments, Gattis' wife asked his adult nephew to hide a gun, saying she was afraid Gattis would use it.

He walked into their kitchen Thanksgiving night with a loaded pistol while his family played a board game and began firing.

Gattis initially told police he was threatened, saying "they all came after me."

All three died of gunshot wounds to the back.