Neighbors are taking proactive steps to take back their community as Hillsborough deputies search for the man responsible for a recent attack on a popular Tampa Bay trail.

LUTZ, Fla. — Neighbors are taking proactive steps to take back their community as Hillsborough deputies search for the man responsible for a recent attack on a popular Tampa Bay trail.

A woman was walking westbound Saturday on the Northdale Lake Park Trail when the unknown suspect attacked her from behind and threw her to the ground.

The victim told deputies the suspect removed her shorts then ran eastbound on the trail, holding the victim's shorts over his head.

"It's very clear that people want to take a stand. People don't like this, they're very concerned," said Jim Salgado.

Salgado is taking steps to form a neighborhood watch in the Northdale area. He's asking volunteers to walk the trail and keep an eye out for any suspicious behavior.

"The whole idea is to raise the awareness," said Salgado. "We want safety to be one of our biggest concerns."

"We just want to do what we can to help law enforcement get this individual out of our neighborhood."

Deputies on Monday released a composite sketch of the suspect and surveillance photos in the area of the attack. 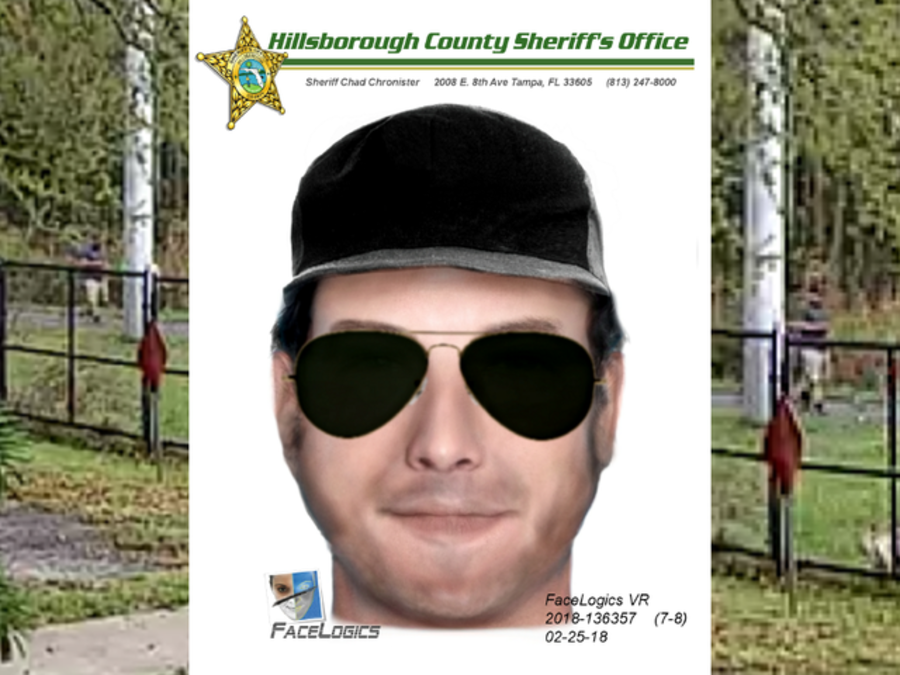 Anyone with information is asked to call the Hillsborough County Sheriff's Office at 813-247-8200.