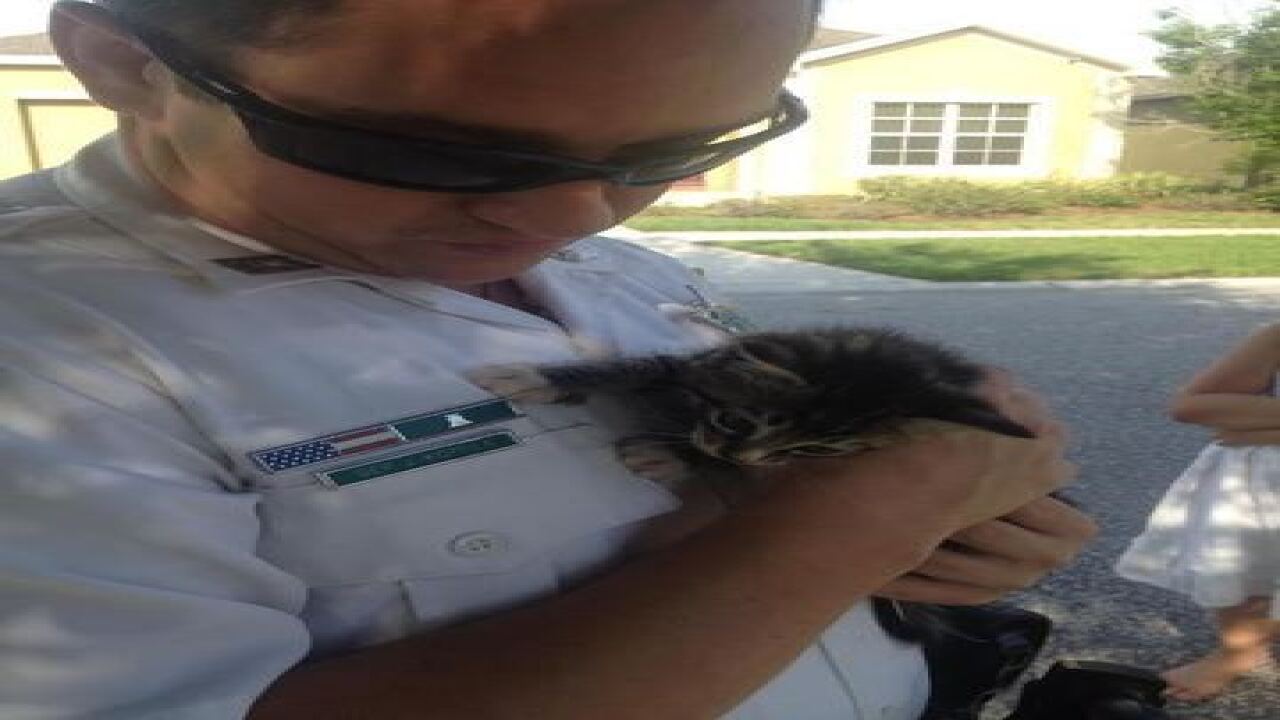 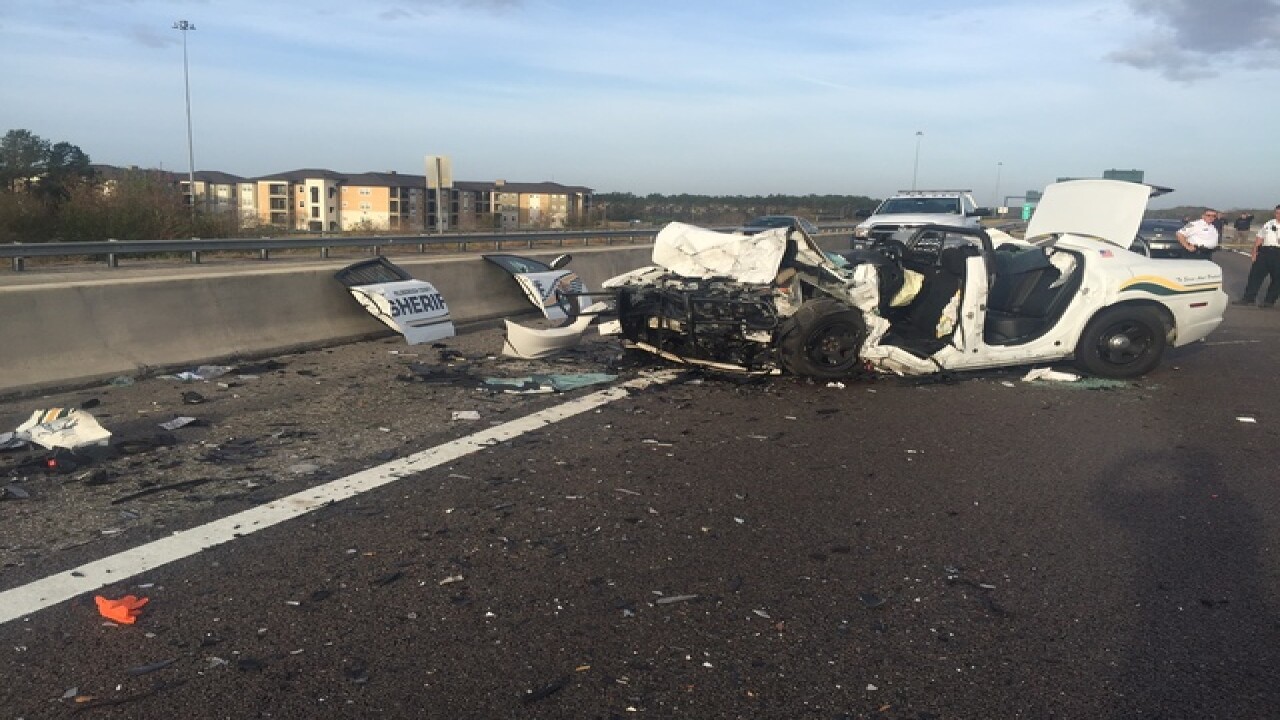 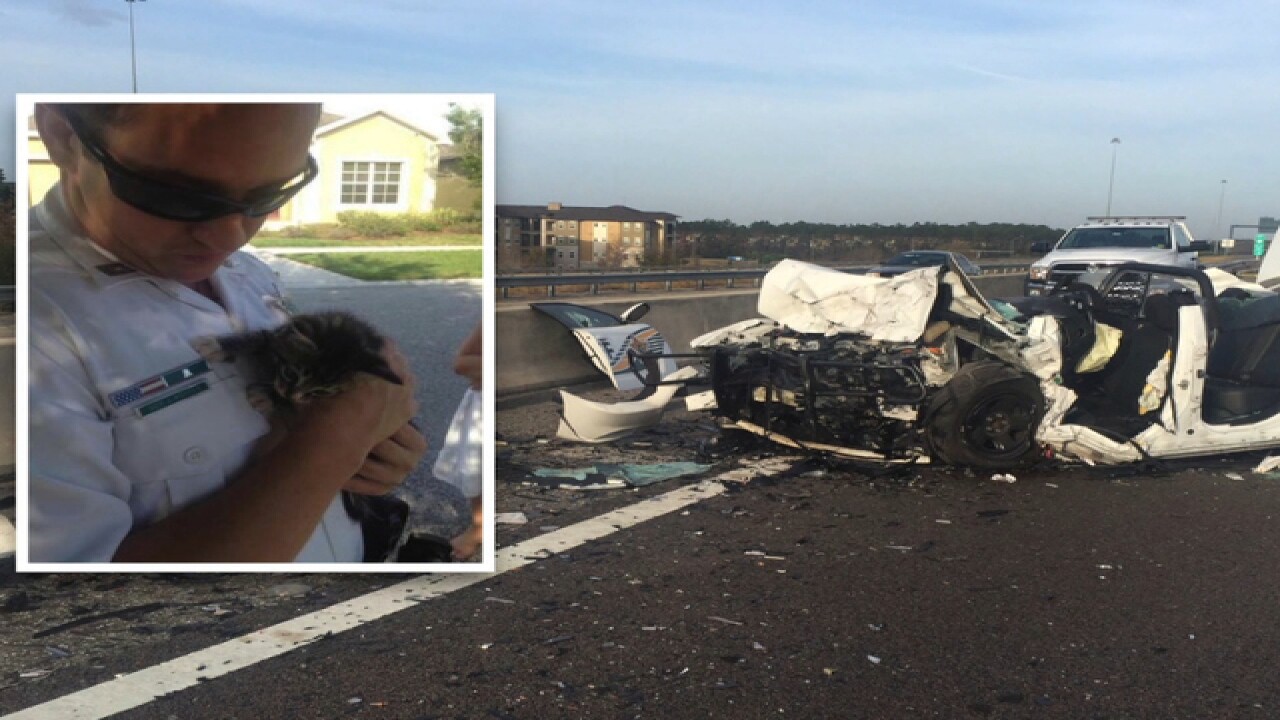 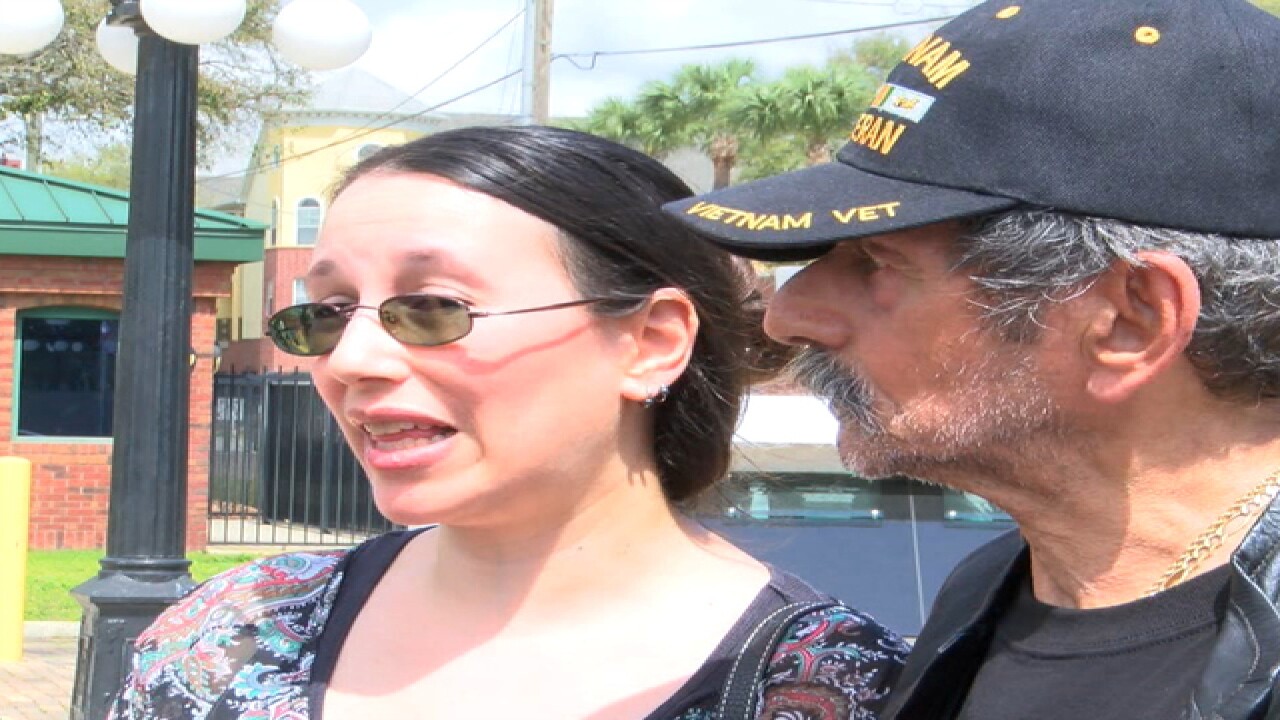 By: Kera Mashek
Posted at 6:09 PM, Mar 14, 2016
We're learning more about a deadly wrong-way crash that killed a Hillsborough County deputy.  We now know Deputy John Kotfila slammed into that car on purpose to save another driver's life.
With flags flying half staff and bouquets of flowers laid at the Hillsborough County Fallen Officer's Memorial, a line of Deputy Kotfila's closest colleagues shared an inside look at a man they say wore his badge with integrity and pride and who never stopped smiling.
"We have a tough job that we do and it's hard to smile a lot.  But he found inside him to smile all the time.  And that was contagious," said Sgt. Eric Powell, HCSO Safety Net team leader.
Deputy Kotfila worked as a crash investigator, but also thrived in his role with the sheriff's office safety net team, helping locate missing people.  Coworkers say his dedication was unmatched.
"John was selected because of his attitude.  He was just a well rounded person that you wanted to be around.  And when he was with you, things were just nice," said HCSO Sgt. Jeff Massaro.
Like so many in the law enforcement community, all of the men and women gathered to speak Monday, considered Deputy Kotfila, family.
"He was the little brother you couldn't help but love.  There was nothing about him to dislike.  He was there for you when you needed him," said Deputy Cale Parsons, HCSO crash investigator.
So the group is not surprised to learn Deputy Kotfila's final moments were spent trying to help someone else. Sarah Geren and her boyfriend were driving home from Ybor City on the Selmon Expressway Saturday morning, when she spotted the wrong way driver.
"I was flashing my lights crazily at him like a strobe light.--click click click click, because I couldn't think of any other way to say 'Stop drving at me!  Please don't hit me!'" Geren said.
But before she knew it., Deputy Kotfila, who was driving right behind her, passed her, taking the impact in the crash that ultimately killed him and the wrong way driver.
"He saved my life.  If this deputy had not made a split second decision to pull around me, that would've been me dying," said Geren.
And as the entire sheriff's office mourns their loss, that's exactly the kind of love and sacrifice they say Deputy Kotfila leaves as his legacy.
"We're all going to miss him and we loved him.  The energy he brought and the life he brought to this office and to this community, and I think we need to celebrate that," said Sgt. Powell.
Deputy Kotfila's memorial service will be held in his home state of Massachusetts March 22nd.  A smaller service will be held in Tampa Bay Friday.
Scripps Only Content 2016