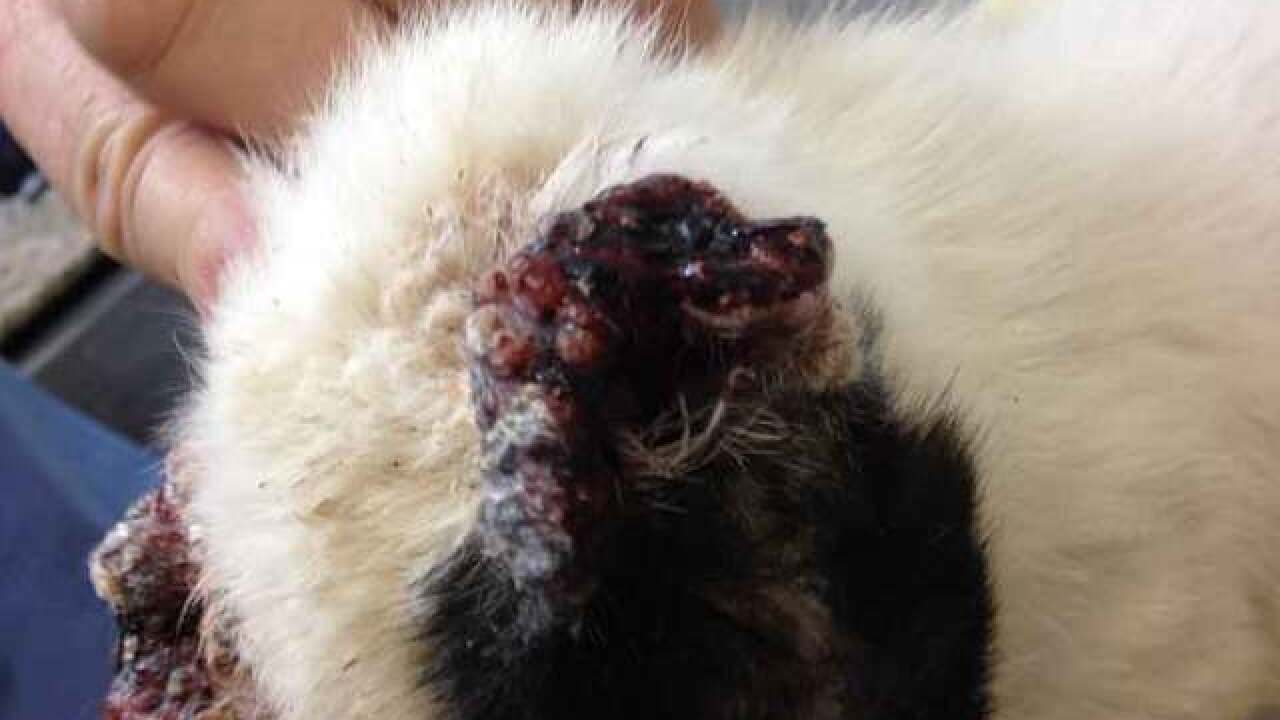 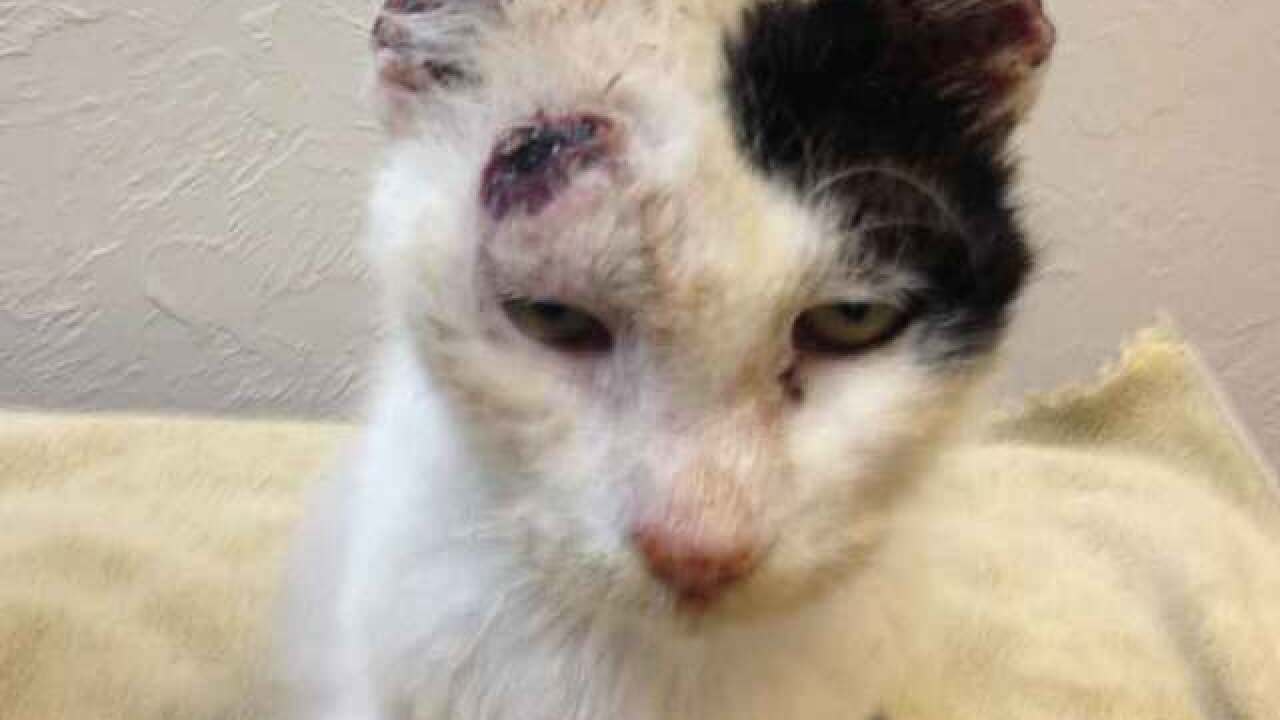 A Boynton Beach couple recently found a cat in desperate need of medical attention with almost no ears.

"I didn't think the cat was going to survive more than a day," said Trey Rosacker, who found the cat in his barn.

Rosacker, added, "Always in the same little corner of the barn," he said. "Never moved. He was always there. We thought he was going to die and so we started feeding him."

Over the weekend, they brought the cat to Dr. Michael Posner, a veterinarian in Delray Beach, for treatment. The vet later named the cat, Vinni.

"The cat was miserable," said Posner.

Posner said because the cat's owner likely failed to take care of the cat, it became very sick. He says the cat has cancer on its ears and that it got so bad that the cat nearly scratched them off.

"She developed some type of skin cancer from the sun, being outside," explained Posner. "She constantly scratched at it because it started to irritate her and she just shredded her ears."

Posner is treating Vinni with antibiotics and pain medication. He's pleading for anyone with a sick pet to get it treatment as soon as possible.

The couple who found the cat believes someone dropped it off on their property.

We understand some people can't afford to get their pet medical treatment. But there are places you can take them. These include Peggy Adams Animal Rescue League, Animal Care and Control and Tri County Humane Society.