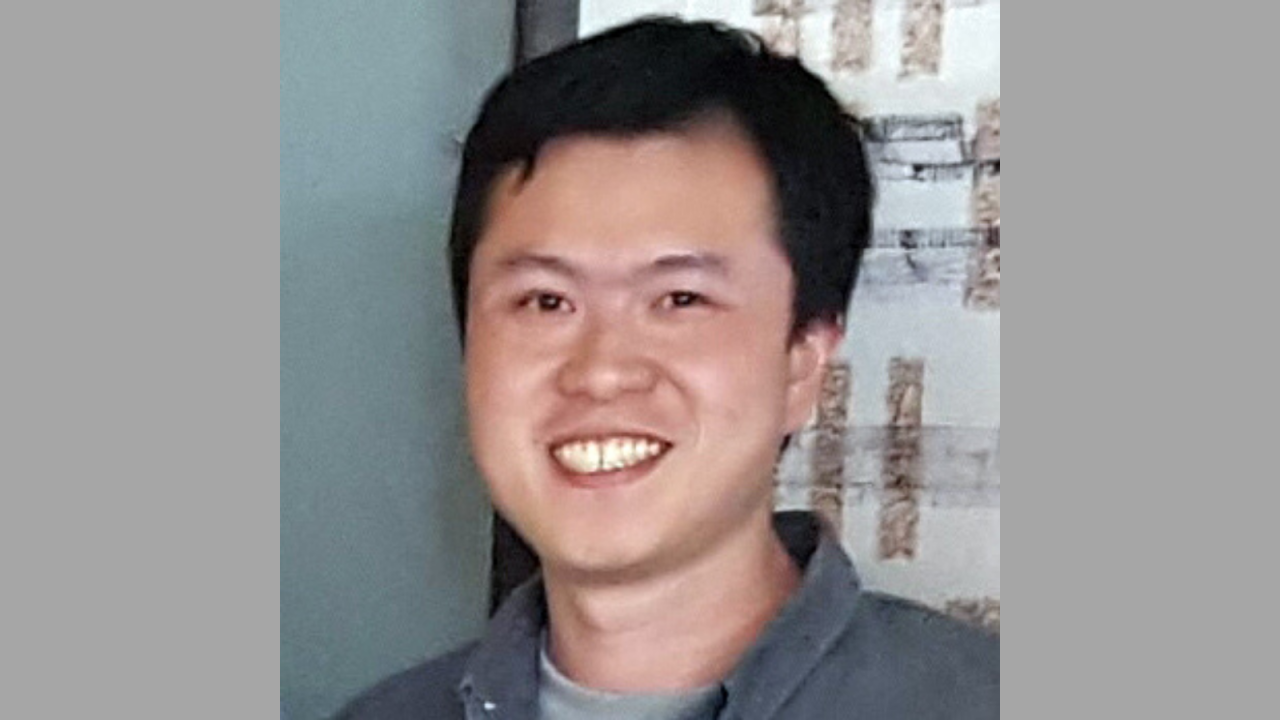 Bing Liu, a 37-year-old University of Pittsburgh researcher who was said to be “on the verge” of making a major discovery in helping to combat the coronavirus, died on Saturday, the university confirmed.

Local media reports state that Liu was the victim in a possible murder-suicide. KDKA-TV reported that Liu had apparent gunshot wounds to his head, neck and torso. Ross Township (Pennsylvania) police told KDKA that the incident is being treated as a homicide.

“Bing was on the verge of making very significant findings toward understanding the cellular mechanisms that underlie SARS-CoV-2 infection and the cellular basis of the following complications,” the University of Pittsburgh’s School of Medicine said in a statement. “We will make an effort to complete what he started in an effort to pay homage to his scientific excellence.”

Liu has co-authored 30 books, including four already in 2020.

“Dr. Bing Liu was an outstanding researcher, who has earned the respect and appreciation of many colleagues in the field, and made unique contributions to science,” the School of Medicine said. “His area of expertise was computational modeling and analysis of biological systems dynamics. He had developed high-performance computing techniques and advanced machine-learning approaches for modeling the time evolution of complex cellular interactions, Bayesian network models and methods, and statistical model checking and sensitivity analyses.”

KDKA reported that a second man who was reportedly involved in Saturday’s incident died from a self-inflicted gunshot wound.