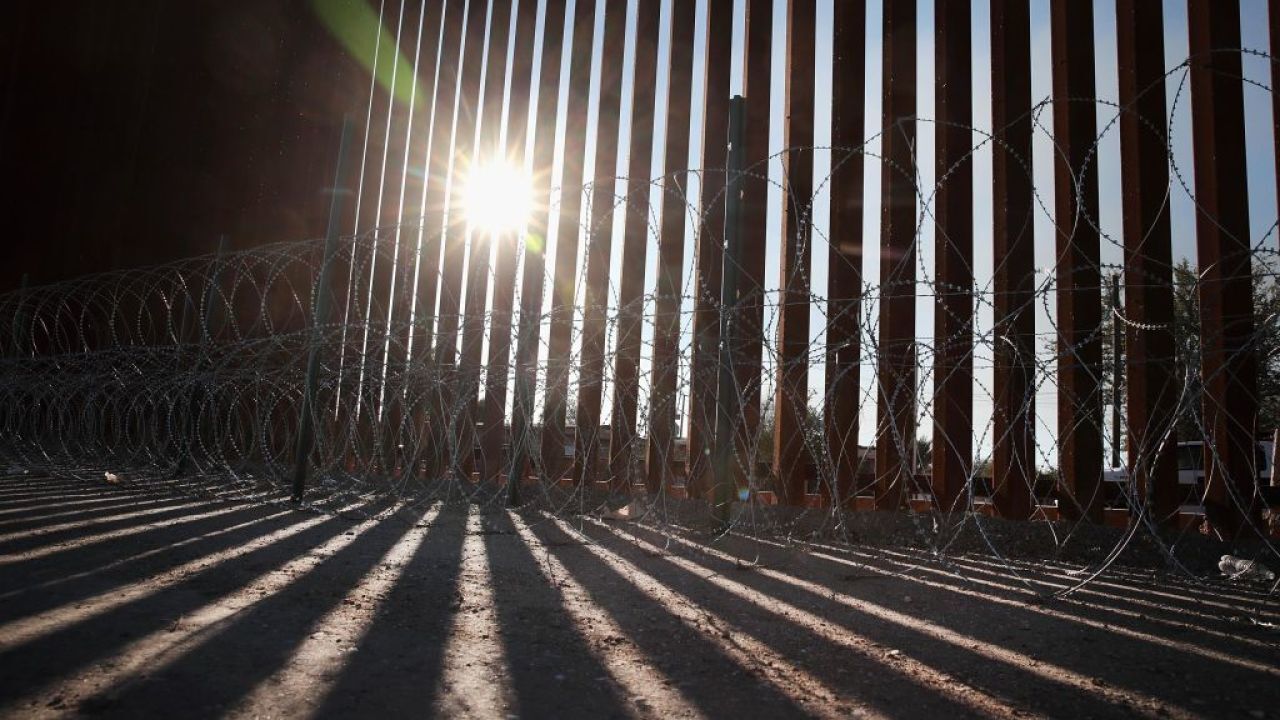 Many are from Central America and traveling alone, with some as young as 10 years old.

Border agencies say the deportations are necessary to contain the contagion. Migrants’ advocates call that a pretext to dispense with federal protections for kids.

The expulsions are the latest Trump administration measure aimed at preventing the entry of migrant children, following other programs such as the since-rescinded “zero tolerance” policy that resulted in thousands of family separations.