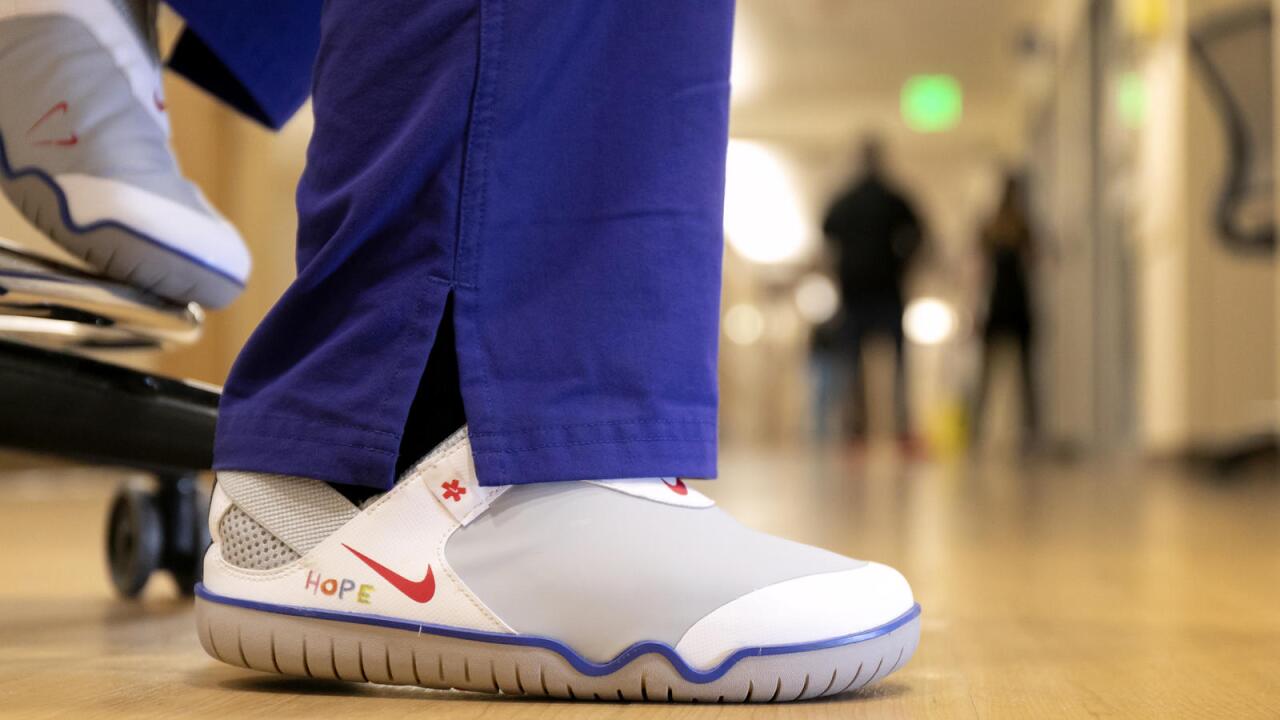 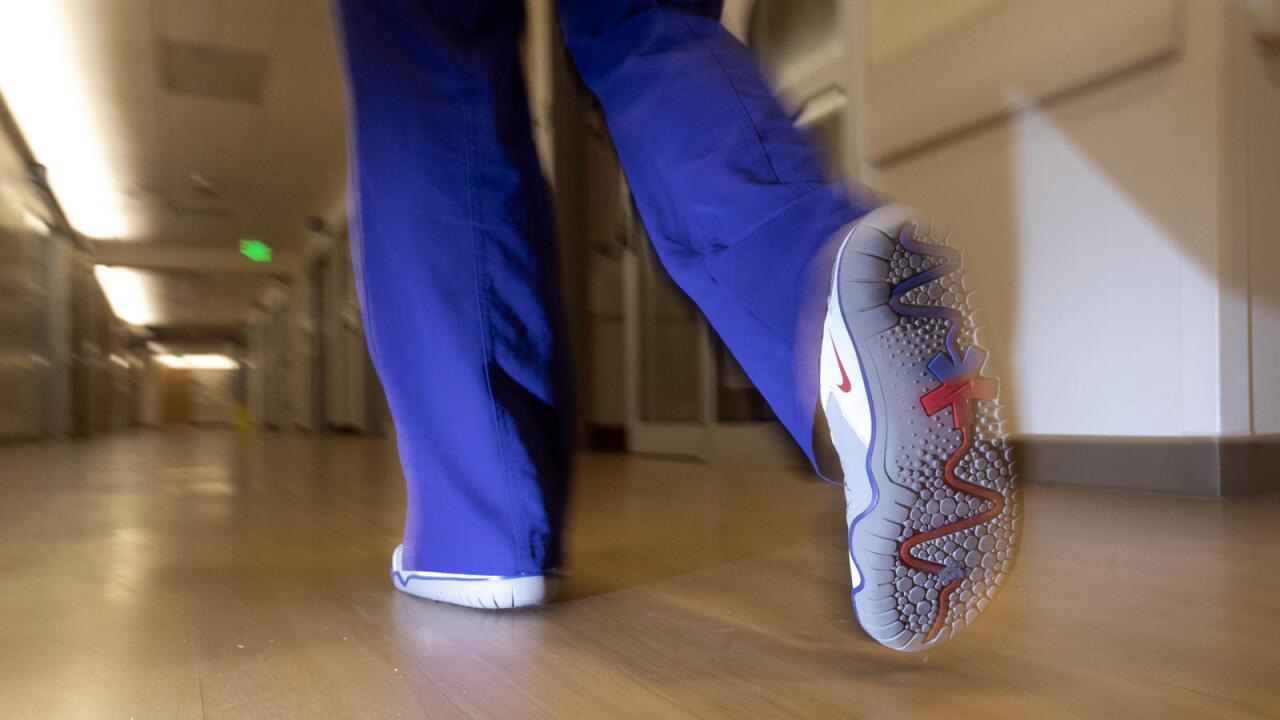 Late in 2019, Nike released a specially designed athletic shoe for healthcare workers who have to spend hours on their feet every day.

Now, Nike plans on giving away thousands of shoes away as a thank you to healthcare workers.

Nike announced this week that it will be giving away 30,000 pairs of shoes to front-line healthcare workers in major US cities. The shoes will be dedicated for healthcare workers in hospitals in Chicago, Los Angeles, Memphis and New York City, and within the Veterans Health Administration.

The donation is part of a larger project called Good360, which intends on donating more than 140,000 pieces of shoes and apparel to healthcare workers worldwide.

Nike said that the Air Pulse shoes’ fit, cushioning and traction systems work together to secure the foot in hospital conditions — and all solutions were finalized in tandem with considerations from medical workers from several Oregon hospitals.