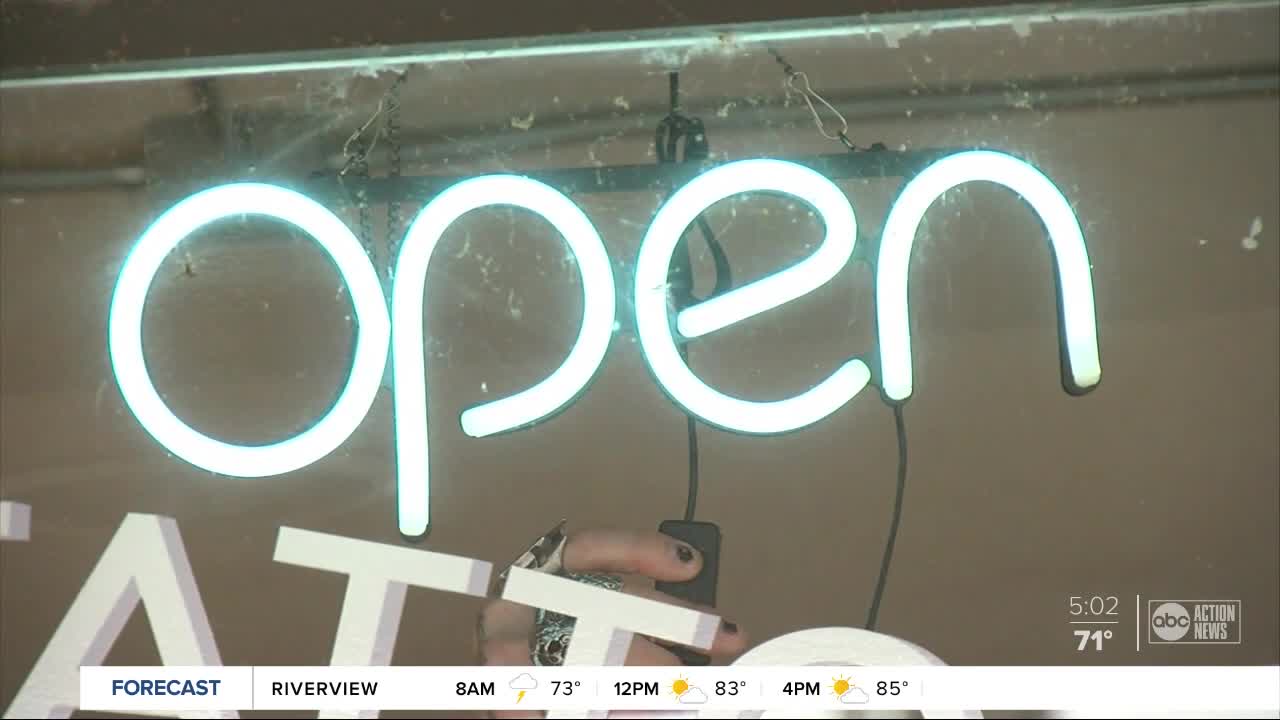 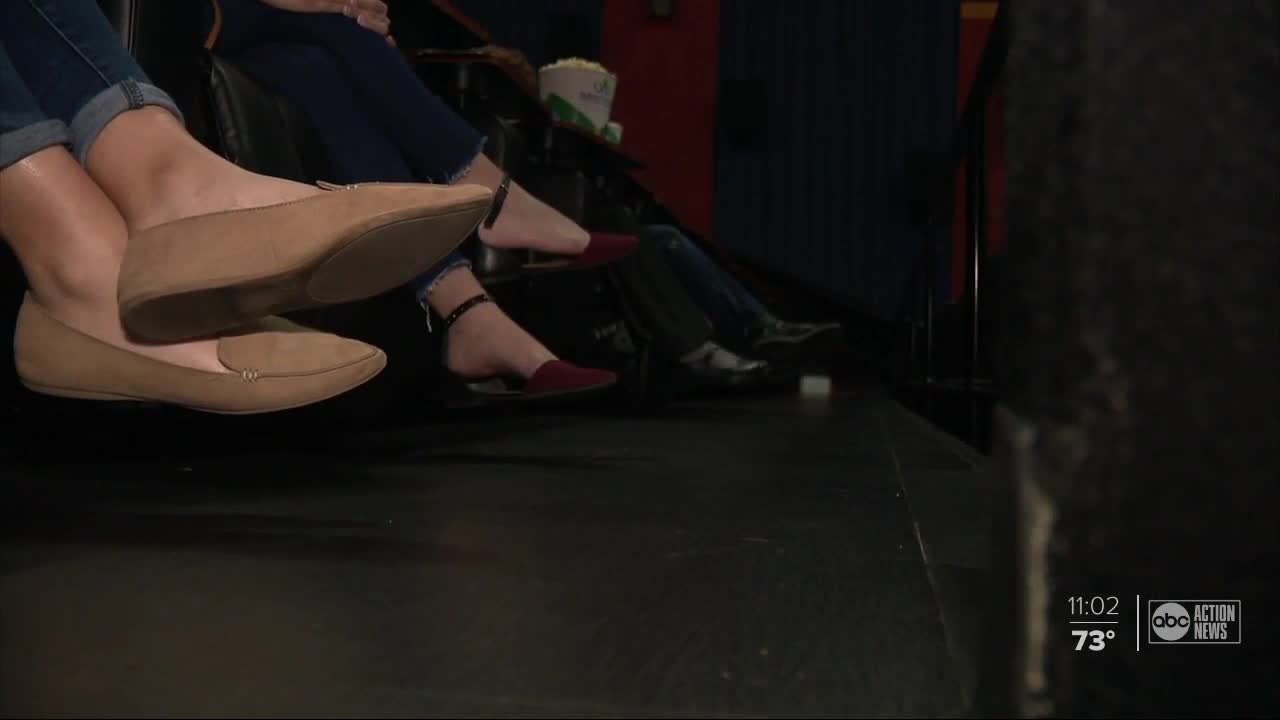 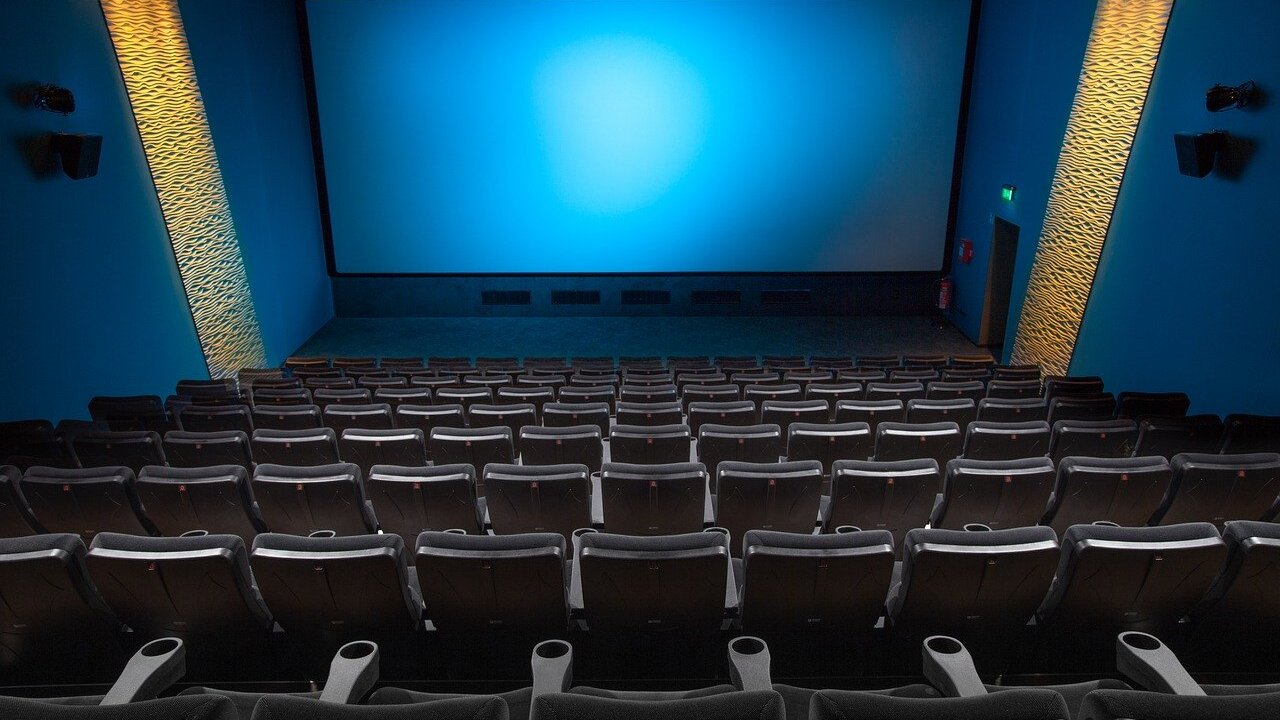 The announcement on Monday comes as all of Florida is under "Full Phase 1" of Governor Ron DeSantis' plan to reopen Florida.

In the current iteration of Gov. DeSantis' plan, gyms, hair and nail salons are allowed to reopen but the state order does not have movie theaters reopening.

Pinellas County added in its order that the only businesses that can not yet reopen are bars, pubs and nightclubs that "derive more than 50% gross revenue from the sale of alcoholic beverages."

"He asked if there was anything he could do to persuade me to close and I told him that since my staff had gotten no help, the only thing that would stop me is taking me to jail," said Montgomery.

ABC Action News has heard from tattoo artists from across Tampa Bay, many complaining they were wrongly left out of the state's plan as barbers and salons were allowed to reopen last week.

"I feel like we got overlooked," said Montgomery. "I think it was an oversight on the government’s side."

Jaclyn Bergantino, owner of The Ivy Fine Art and Tattoo in Largo, said Monday's announcement is a major relief for her industry.

Below is the full list of Pinellas County-based businesses that are allowed to reopen under certain restrictions:

Below is the list of businesses allowed to reopen in the state of Florida:

According to a spokesperson with the Tampa Police Department, tattoo shops in Tampa are to remain closed.