Judge dismisses one of two lawsuits over Florida's unemployment system 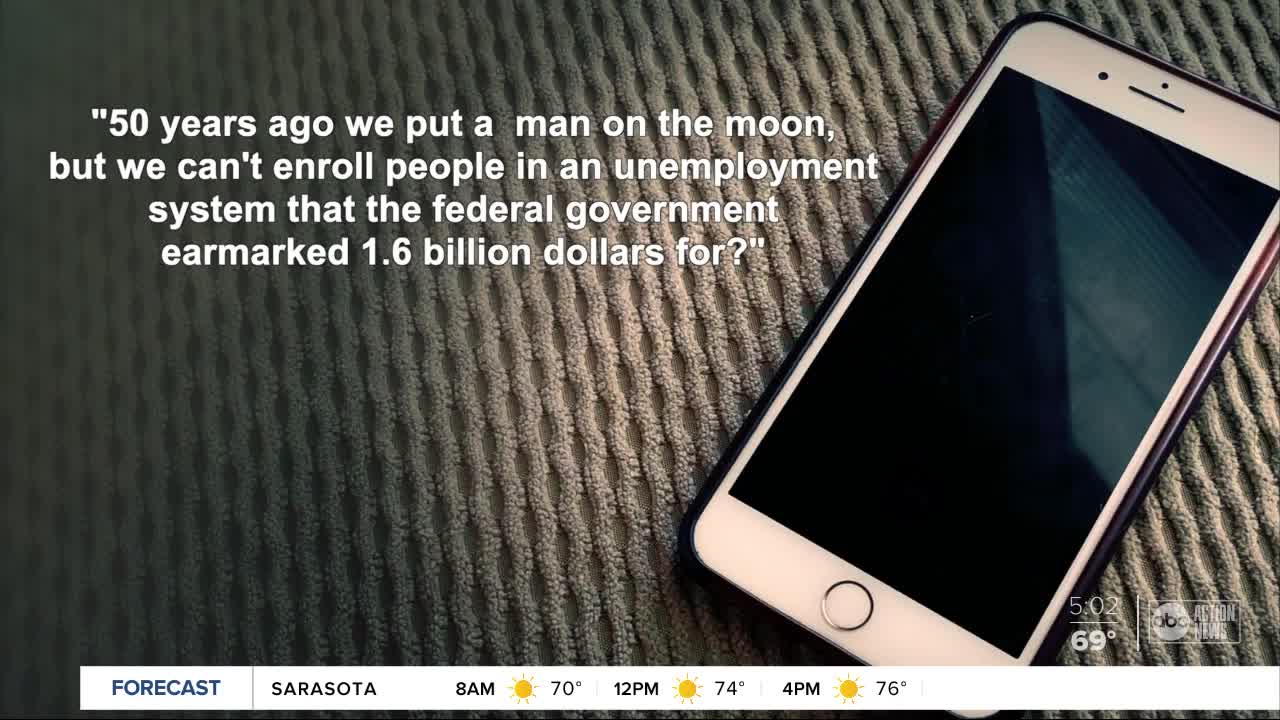 A judge has thrown out a lawsuit over Florida's unemployment system on Wednesday. Story: https://wfts.tv/3dhkzlw 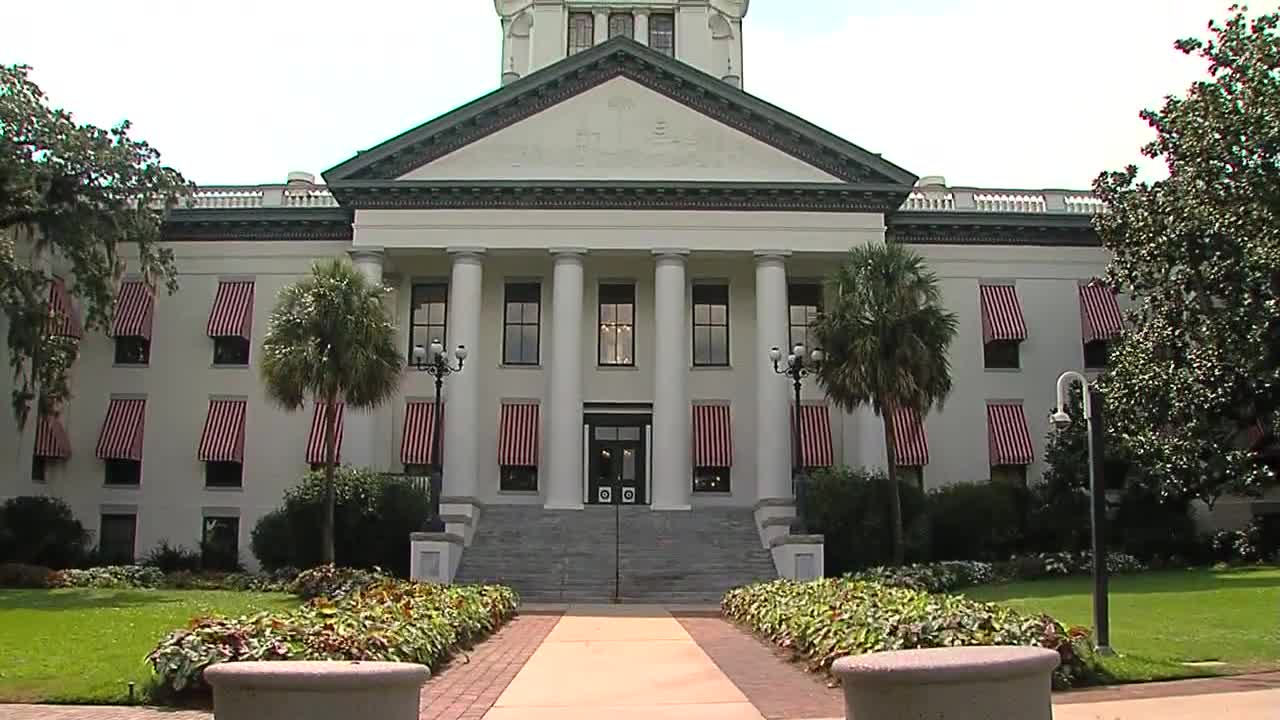 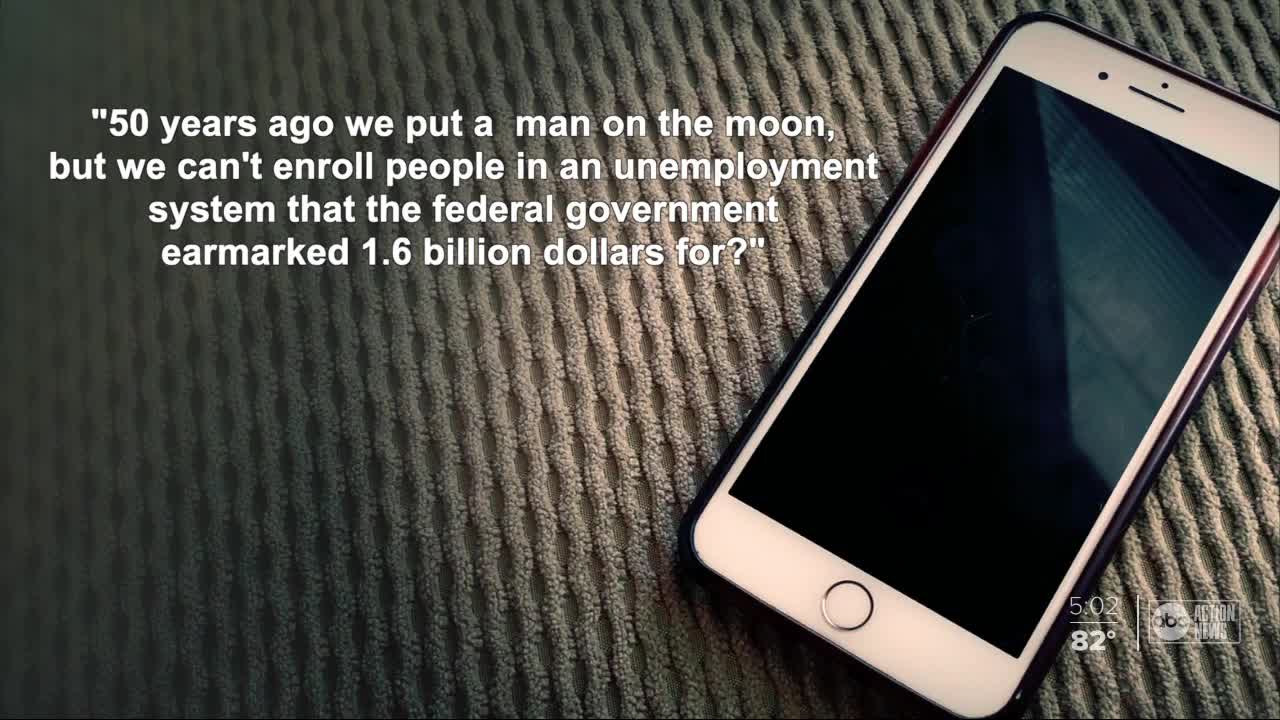 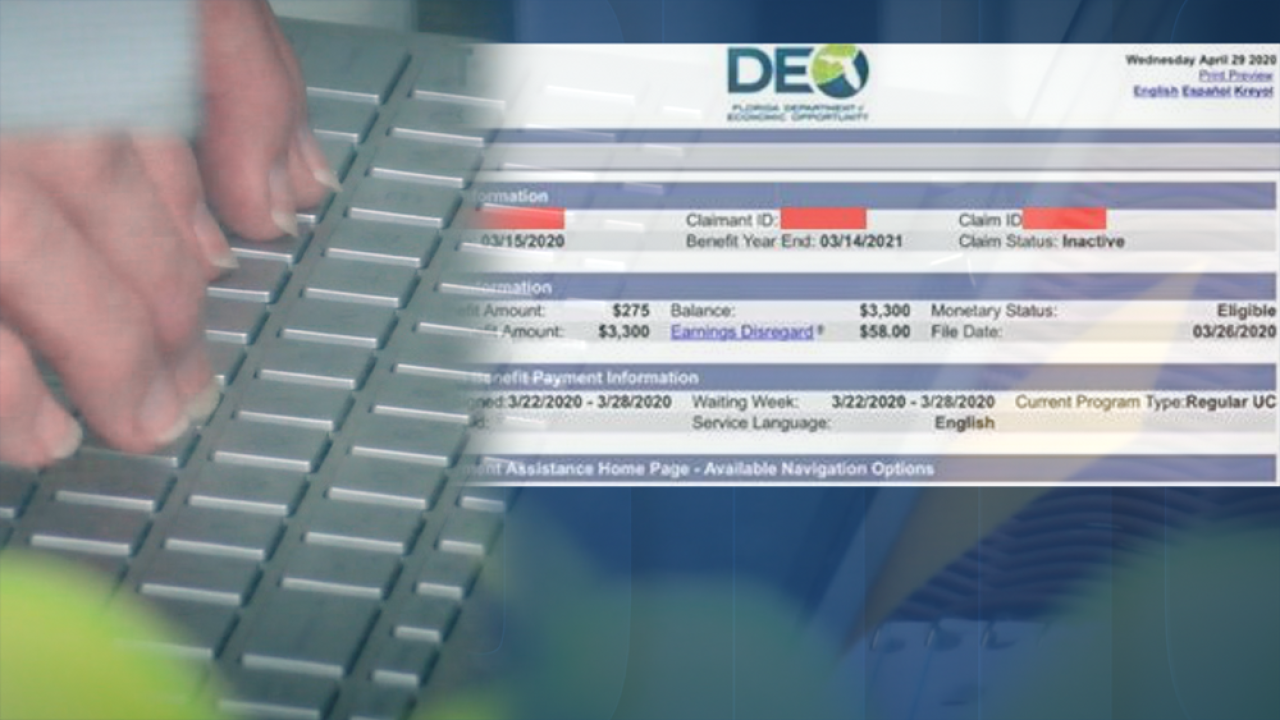 TALLAHASSEE, Fla. -- A judge has thrown out one of two lawsuits over Florida's unemployment system on Wednesday.

The lawsuit, filed on April 24, tried to compel the state to fix the unemployment system and make immediate payments to thousands of Floridians who filed their claims. The lawsuit also asked the judge to step in if the Department of Economic Opportunity (DEO) isn't able to fix its CONNECT system and then find another company to come in and hook up a system that actually works.

The judge, however, said there wasn't enough evidence to move forward with the suit, granting the state its motion to dismiss it.

James Uthmeier, the attorney representing Governor Ron DeSantis, said there is nothing in Florida statutes that guarantees unemployment checks for all applicants the minute they tell the state they need the money.

"In fact, the state cannot do that," Uthmeier said. "There are both state laws and federal laws that are imposed on the state employees to ensure that these applications go through the review process.

He added that other factors can impact the speed of when Floridians can receive their unemployment benefits.

Gautier Kitchen, one attorney behind the now-dismissed lawsuit, says even the Governor was quoted calling called the state's unemployment system a "jalopy" and a "cluster."

"The unemployment system is in tatters and it was destined to fail," Kitchen said. "I don’t know how do you reconcile with the lawyer is saying today with what the governor has said and press conferences addressing the people of Florida."

"Fifty years ago, we put a man on the moon, but we can't enroll people in an unemployment system that the federal government earmarked $1.6 billion for?" he added.

So far, the DEO says it has paid about 478,000 people whose claims were deemed eligible.

Lawyers representing the state argued employees are working around the clock on the issue, and that under the state's new system, claims are processed more quickly. They also argued the plaintiff's filing of a write of mandamus wasn't appropriate in the case, and that their complaint didn't prove the necessary factors for a writ of mandamus. Ultimately, attorney's said it would require the state to do what it's already doing.

Plaintiffs' lawyers argued the system failure was absolute, listing examples of issues including an inability for some deemed ineligible to appeal or receive federal funds, and that the state had a duty to make prompt payment of claims.

Meanwhile, there is another lawsuit that claims the state, DEO and Deloitte Consulting, the company behind the CONNECT website, are being negligent, which is still active.