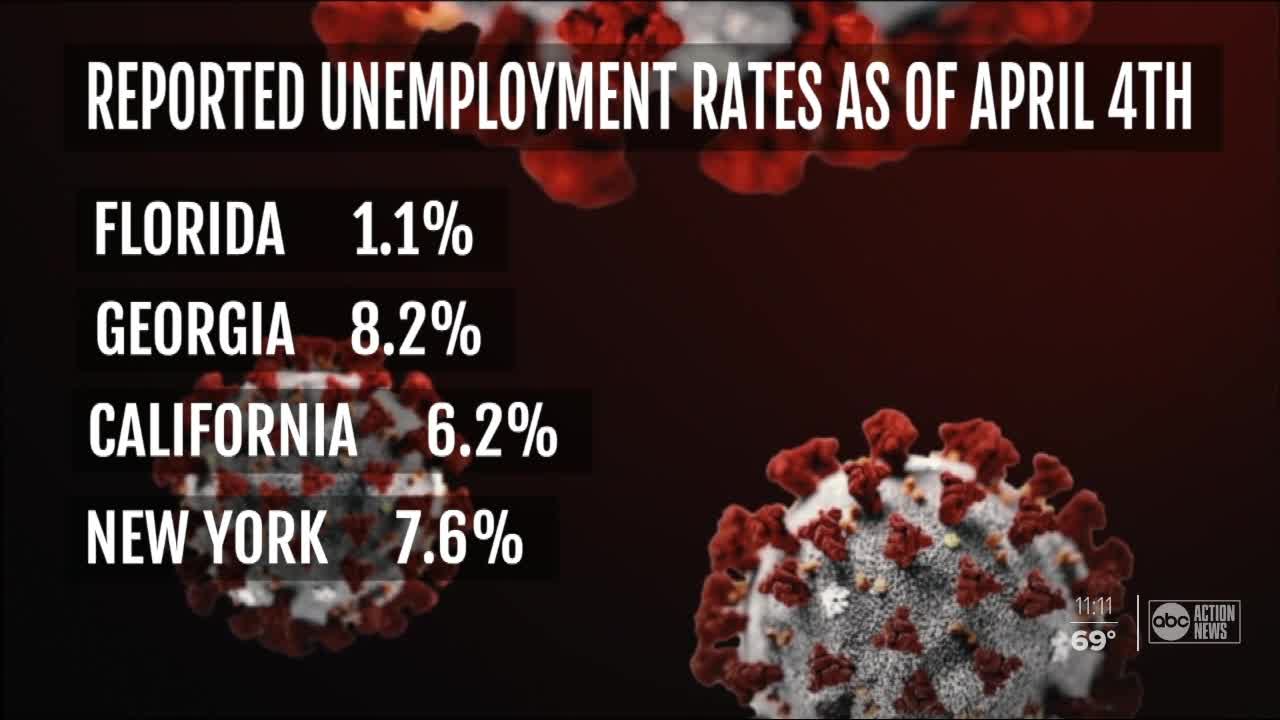 Federal data suggests that Florida has processed its hundreds of thousands of new unemployment claims more slowly than any other state. 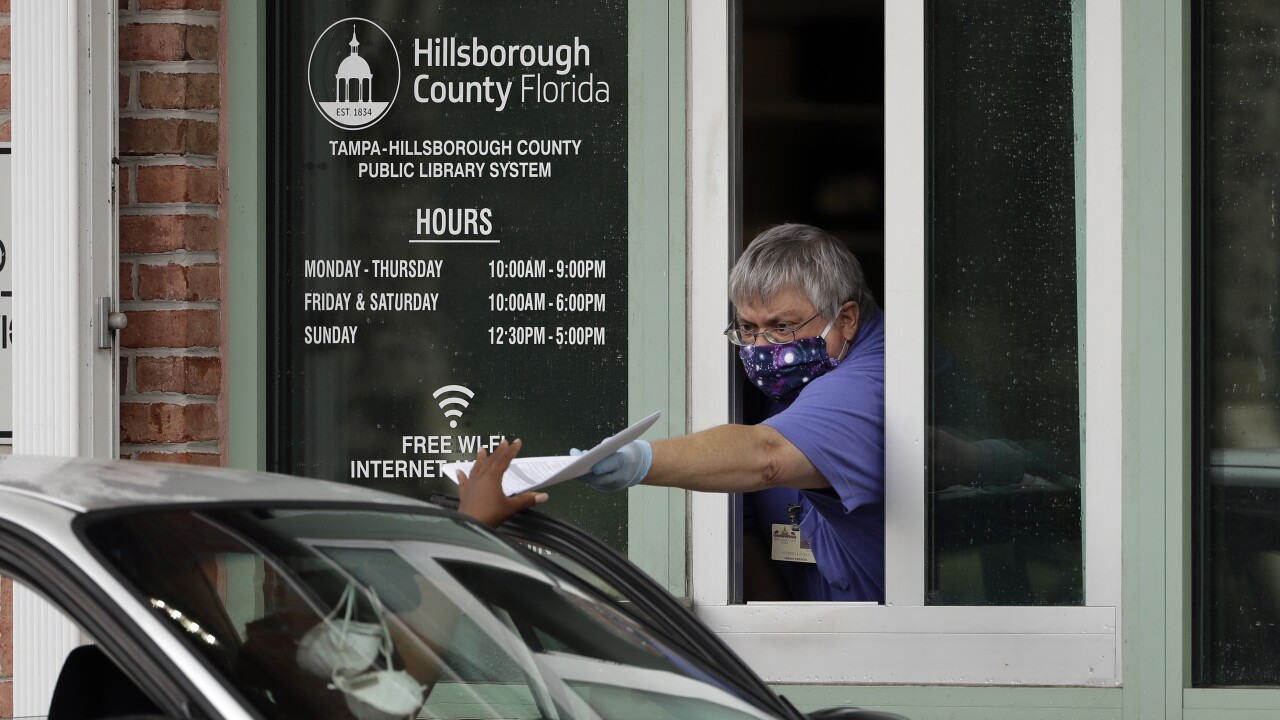 TALLAHASSEE, Fla. (AP) — Federal data suggests that Florida has processed its hundreds of thousands of new unemployment claims more slowly than any other state.

U.S. Department of Labor figures show Florida at the bottom among all 50 states and the District Columbia in the percentage of the unemployed it is serving, lagging behind states big and small.

Nearly 7 of every 8 Floridians who managed to file claims during the three weeks from mid-March until early April were waiting to have them processed.

The state is already among the most inhospitable places to be unemployed, and the economic downturn from the coronavirus outbreak has only added to the misery.