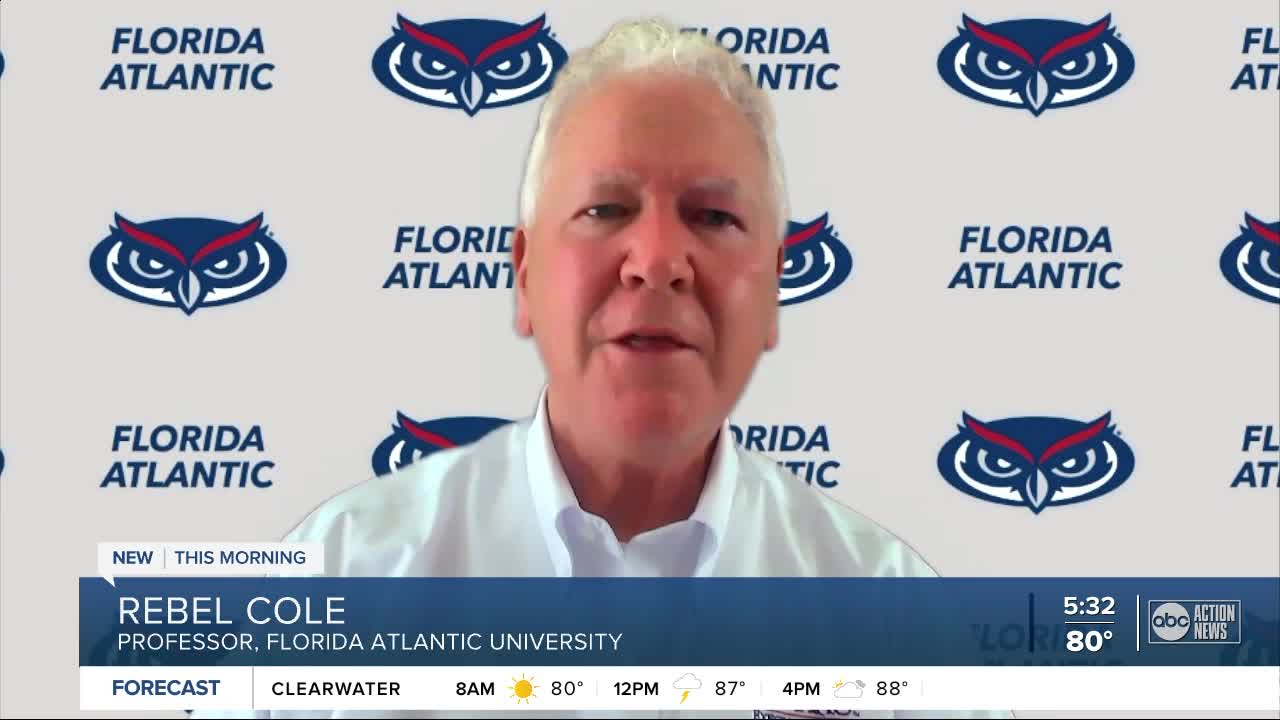 Rebel Cole says the data the Florida Department of Health provides could lead to a misleading positivity rate, especially after a Miami lab sent more than 14,000 test results to the state in what's called a "data dump."

Some of those results were more than 7 weeks old, leading to a high positivity rate in which the state has now marked with an asterisk.

Cole says someone should be holding the labs accountable, but also the positivity rate is extremely important to local and state governments.

"They use that to calculate the critical daily positive percent which is the key metric to reopening schools and businesses," explains Cole. "For the state, it spiked it up over 10% for the first time in a week and a lot of people say we need to be on a downward trend for two weeks so that basically resets the clock."

Cole also explains the percent positive isn't reliable because many of the results are weeks old.

"If we don't have an accurate percent positive then we can't make good policy decisions," warns Cole. "That's why it's so important we do surveillance testing. We need to get rapid tests that we get results back within 24 hours."

Cole and many other experts have criticized the way the State of Florida is releasing data.

He believe health officials should be releasing a line list of when the person tested positive along with age, race and other important information that could point to who is being infected and a closer look at when. It would be similar to how the Florida Department of Health is reporting COVID-19 deaths.

Cole and doctoral student John Taylor developed a Florida tracker to help keep a closer eye on data. They are focusing on hospitalizations for a clearer picture of what is happening right now across the state.

You can view that data along with a county-by-county breakdown by clicking here.