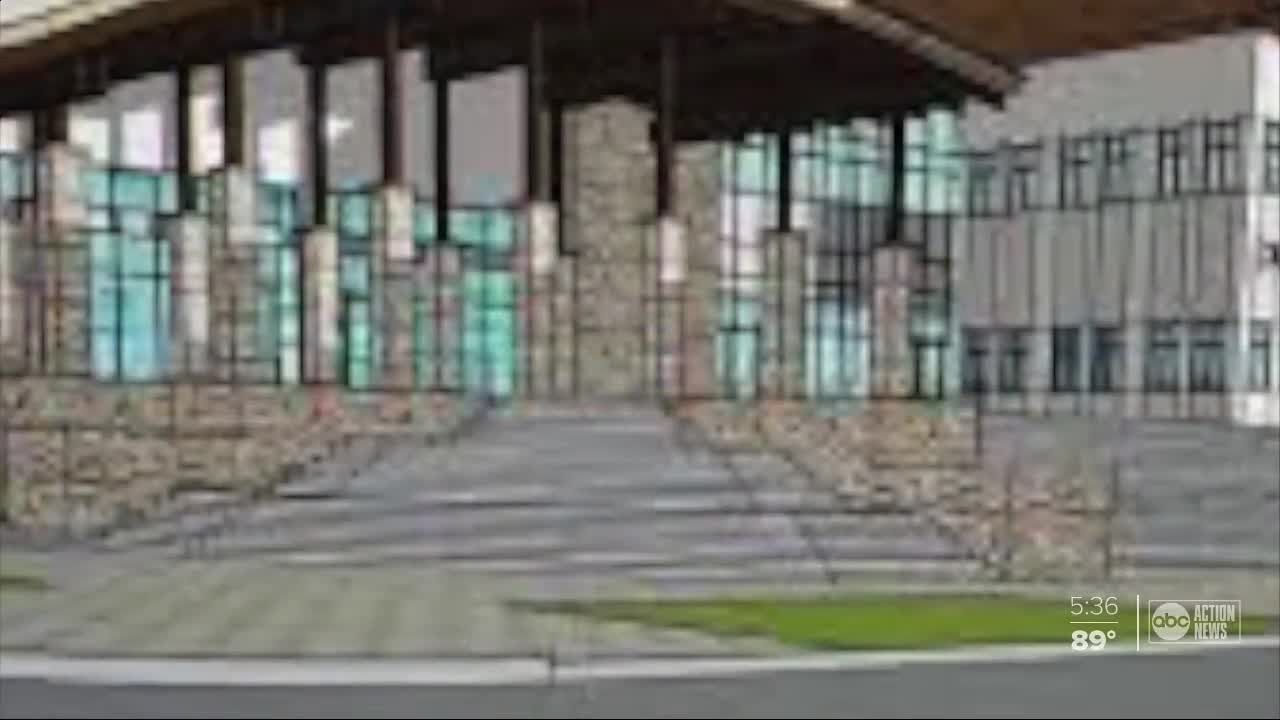 As COVID-19's impact continues to spread across the Tampa Bay area, some city leaders are considering to postpone or scrap big-budget construction projects due to a drop in sales tax revenue. 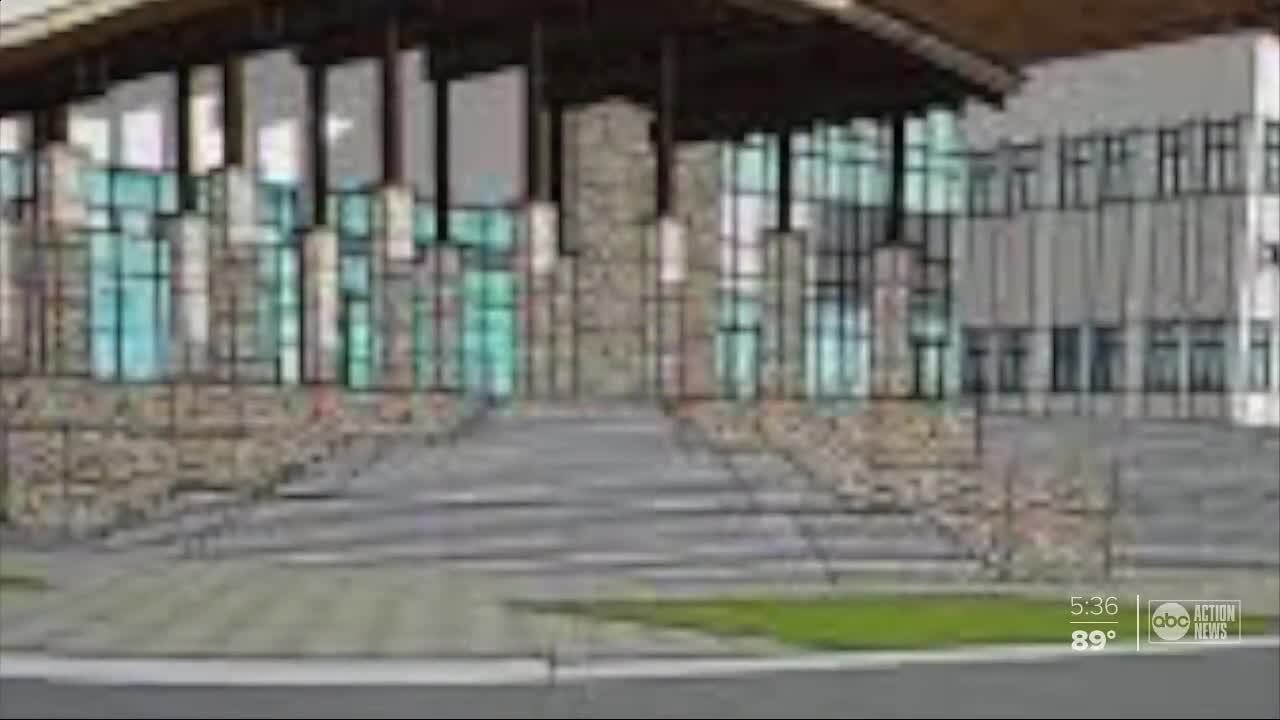 DUNEDIN, Fla. -- As COVID-19's impact continues to spread across the Tampa Bay area, some city leaders are considering to postpone or scrap big-budget construction projects due to a drop in sales tax revenue.

That's what Dunedin city leaders are dealing with right now. City leaders plan to move forward with plans to build a new city hall complex, but they're going to downsize the project. They plan to postpone plans for a new parking garage and an aquatic center. Renovations to Pioneer Park may also get scaled back, according to the mayor.

"Next year is what we're really worried about," Mayor Julie Ward-Bujalski said."Obviously we're not having all of the visitors that we normally do, so the Penny For Pinellas fund is going to be dropping significantly."

The $4.6 million construction project for Skinner Boulevard will move forward.

"Those are safety issues on Skinner, and they really need to be addressed," said Bujalski.

Private construction projects, like the Courtyard on Main mixed-use building, have also been put on hold.

The mayor said they also plan to hold off on several beautification projects so they don't interfere with local business owners who are still trying to rebound from the shutdown.