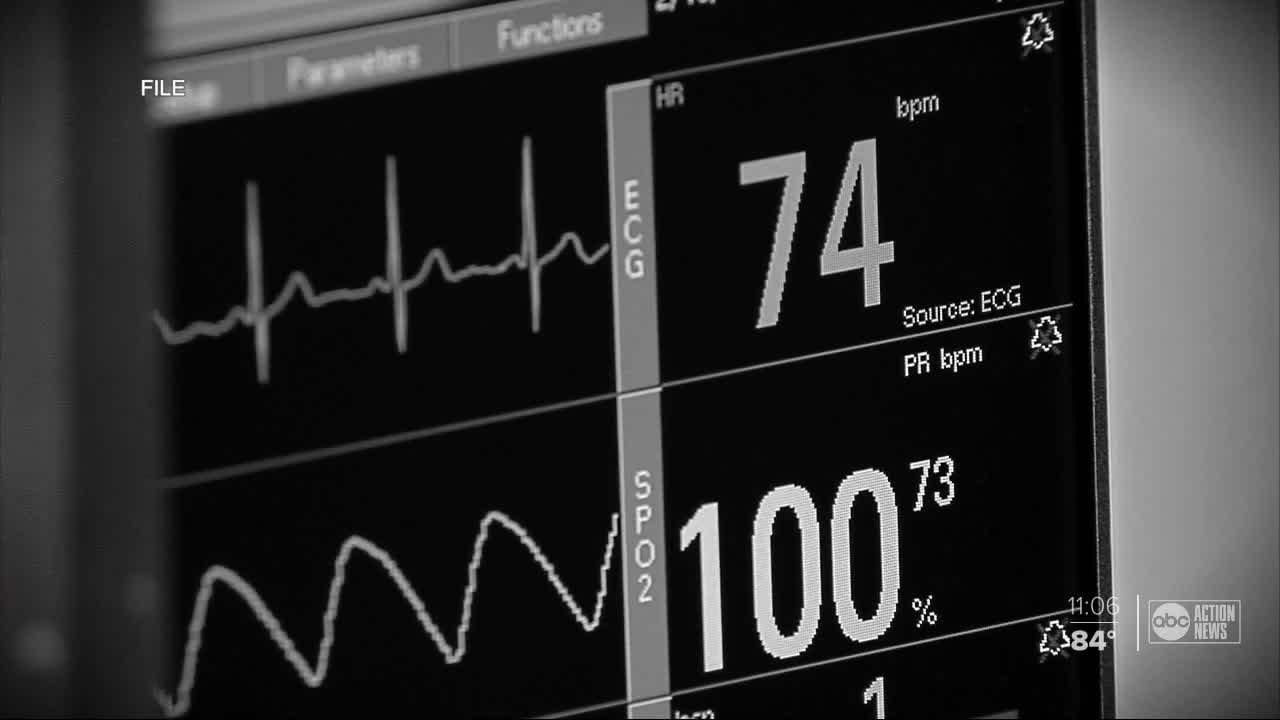 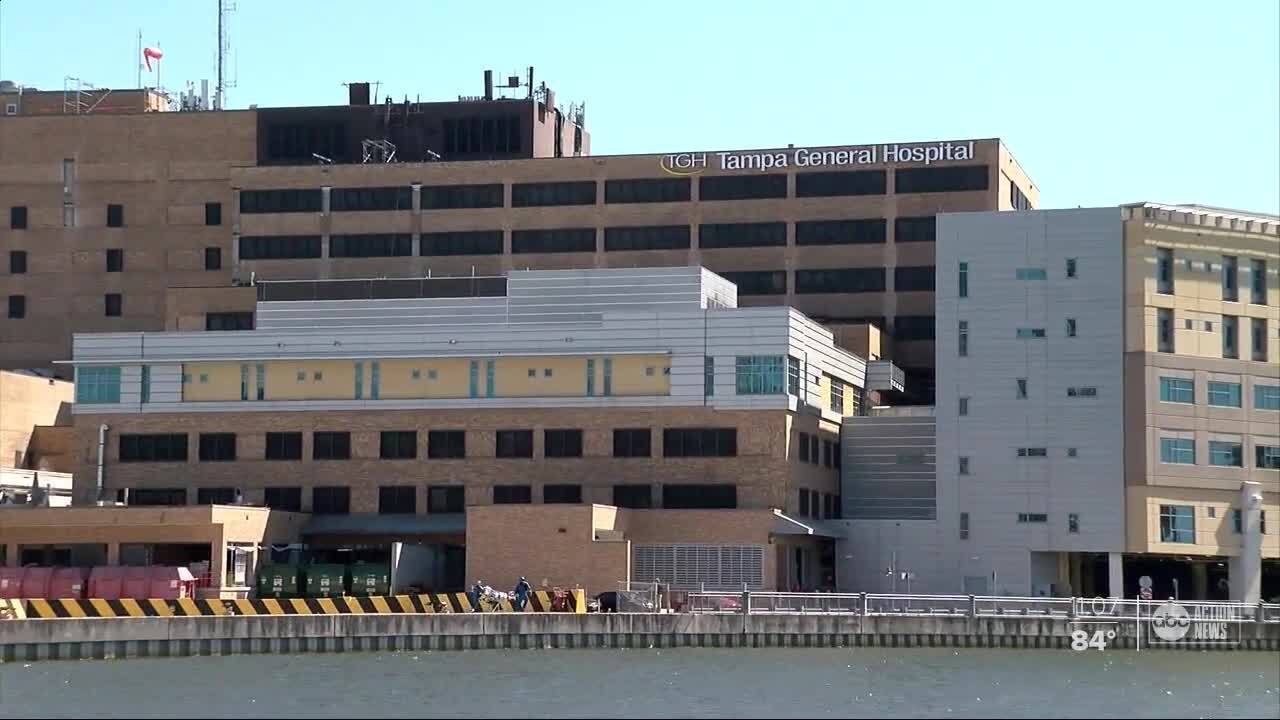 TAMPA, Fla. -- Doctors and nurses are working around the clock to battle COVID-19, and some say there is still time for people to take action to help beat the curve.

“Now, the concerning thing about that is a lot of young people do OK with the virus but with prevalence rates at 25 percent of that population, it’s gonna keep on spreading around. So a lot of our social mitigation strategies have to shift, as well,” said Dr. Jason Wilson.

“The more young people there are with virus, the more we can expect a couple of weeks later that either young people who can get sick will get sick or those young people will go home give it to mom, dad, grandma, grandpa, other vulnerable members of the population, and we’ll start to see that as well,” he said. “Right now, that’s really what we’re in the thick of, at the hospitals in this area, is we’re starting to see now very high volumes of very sick people coming in with COVID.”

He said younger people can still get very sick from the virus too, and that how many medical problems there are and how little medical problems need to be to make someone a higher risk is sometimes underestimated.

Wilson described a 42-year-old man with no medical problems who came in several days after an elective procedure at another center, who has spent more than two weeks in the ICU. Another example he points to is a woman he says he diagnosed with COVID-19 in her 70s.

“She cried and she said, 'You know, I’ve done everything right. I’ve stayed in my house. I didn’t even go to church. And you know, I haven’t gone anywhere but my daughter had to go back to work and my daughter’s living with me. My daughter comes into the house and my daughter’s been sick recently,'” Wilson said.

“This is real. Yes, COVID is increasing significantly and everybody has a responsibility to do the appropriate thing, which is wear masks, go ahead and wash your hands, almost obsessively and limit your group interactions,” said Dr. Kirk Voelker with Sarasota Memorial Hospital.

He said they have two patients in their 30s and a 19-year-old they treated.

“We are seeing younger people, sick people younger. Younger people are saying, 'Well, I might get it but I’m not gonna get that sick.' We are starting to see sick younger people. That’s the message,” said Dr. Kirk Voelker.

“When the governor talks about how they were steady and low for a long period of time after reopening, this is where that’s reflected for almost five weeks after reopening. Clearly, there was something that happened and those that we’re looking into across the board because whatever happened in Florida, happened across the sunbelt,” said Dr. Deborah Birx, the White House Coronavirus response coordinator.

County leaders are also paying close attention to the numbers and hospital capacities.

“Over the past 3-4 weeks, we’ve actually reached the level of new cases per day that New York was at back in March or April. So per capita, per the population we have, new cases per day, we look the same as New York did in March and April. That’s very concerning,” he said.

But Dr. Wilson said they’ve had more time to prepare, are more comfortable with PPE supply levels, have learned more about how to treat the virus and have interdisciplinary care teams that have now been working together for months.

“There’s still an opportunity for each individual to take an action right now that can really change the future,” he said.

He points to mitigation efforts.

“We have seen definitive data now. From all the populations of this world, from what happens if we evoke mitigation strategies, there’s enough data to tell us they work,” he said. “So we know that if we wear a mask, wash our hands, if we stay 6 feet apart, if we don’t go into tight, closed restaurants and sit together for a long period of time, we will be able to bend this curve and so we have an opportunity right now we gotta act on to try to bend that curve.”