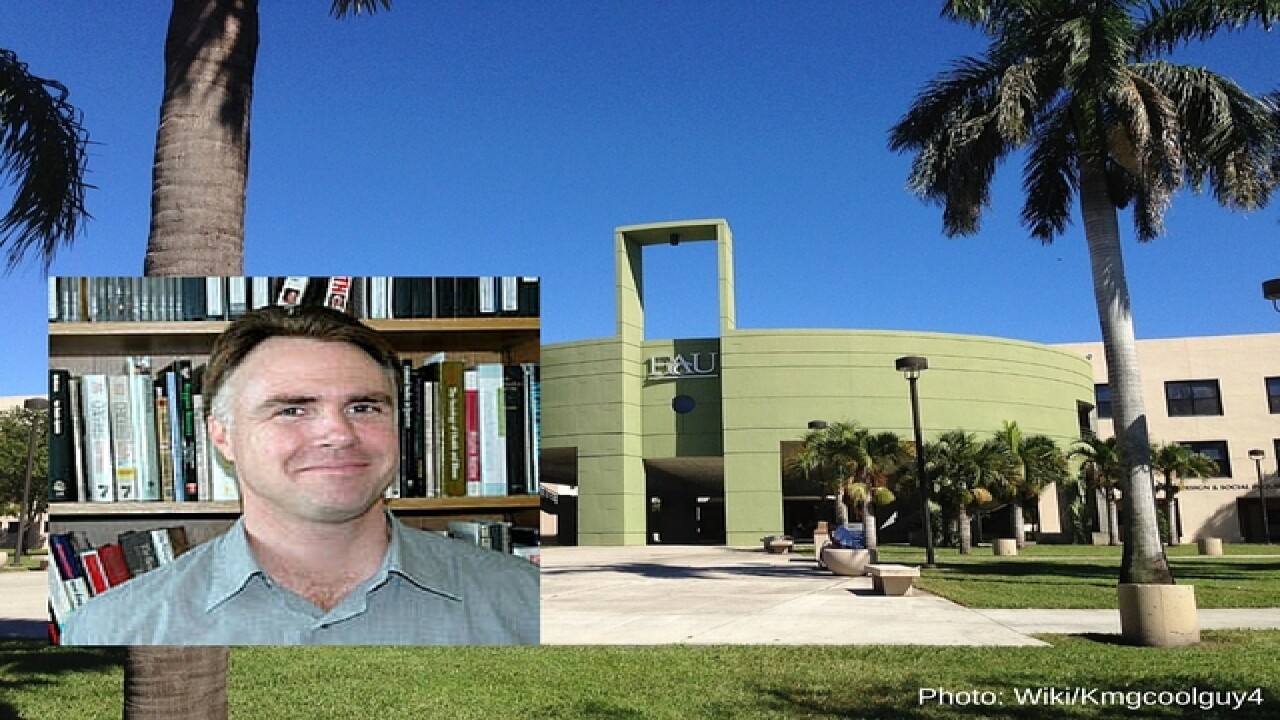 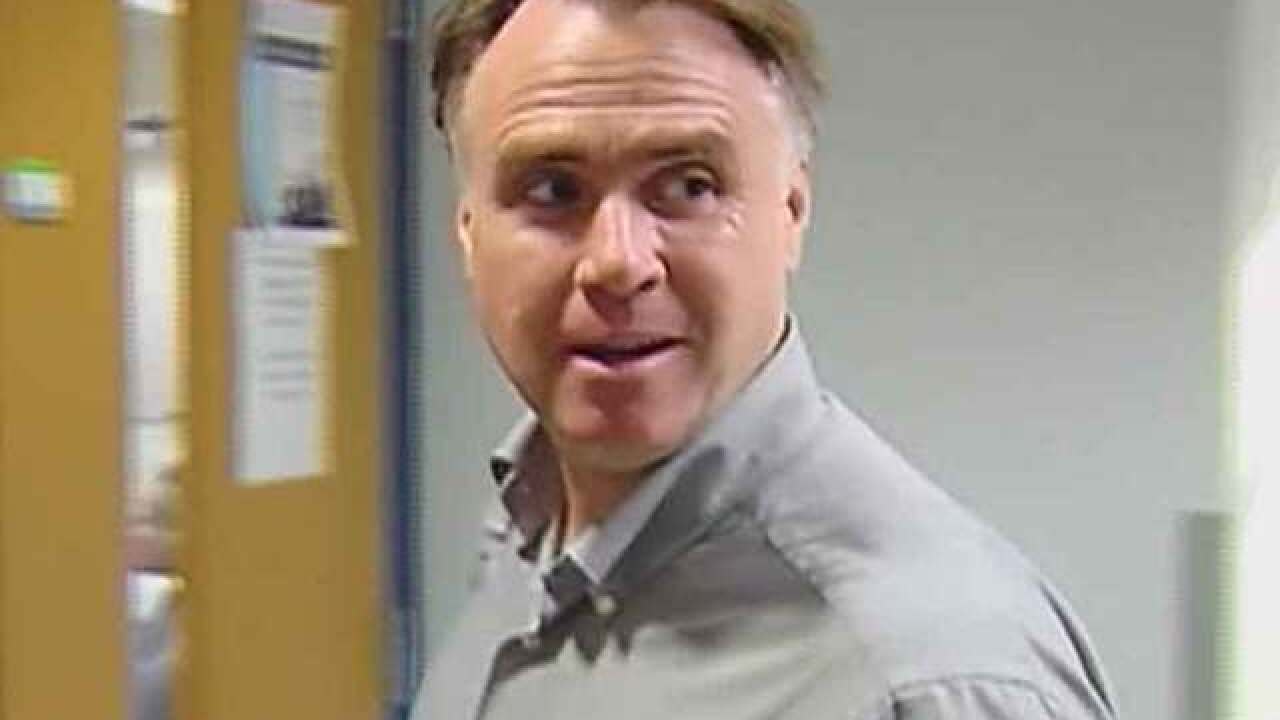 James Tracy, an associate professor at Florida Atlantic University’s School of Communication and Multimedia Studies, was served a notice of termination Wednesday by the Vice Provost for Academic Affairs at the university in Boca Raton.

As the Sun Sentinel reports, Tracy is a Sandy Hook truther who is known to produce written material that is conspiracy theorist in nature.

In early 2013, following the Sandy Hook school shooting massacre in December 2012 in which 20 first-graders and six adults were shot and killed at Sandy Hook Elementary in Newtown, Conn., Tracy began writing on his personal blog suggesting the tragedy was staged and a complete hoax. The Sandy Hook conspiracy theory is part of a wider, underground and online movement of modern conspiracy theorists who are known as “Sandy Hook truthers.”

Truthers and other government conspiracy theorists generally agree that all or most national tragedies are orchestrated by the government for the purpose of inciting fear in order to gain or maintain control over large segments of the population in various ways. In recent years, the truther movement has grown drastically online and through social media in response to various mass shootings and tragic national massacres.

The Sun Sentinel reports Tracy received a reprimand from FAU in 2013, shortly after he published a post on his personal blog claiming the Sandy Hook massacre was staged. The university said he did not make it clear that his personal views in the post were not representative of the university. Tracy continued to publish conspiracy theories on the blog, including ones about other, similar national tragedies since Sandy Hook.

“Tracy is among those who have personally sought to cause our family pain and anguish by publicly demonizing our attempts to keep cherished photos of our slain son from falling into the hands of conspiracy theorists,” the couple wrote in the piece.

The family says the professor sent them a certified letter demanding proof that Noah ever lived, and that they were his parents and owned rights to the photo of their deceased son, Sun Sentinel reported.

According to the university, Tracy has 10 days to respond to the notice, in accordance with the school’s grievance process, after which a final decision could be made.

You can read the full Sun Sentinel report here and the family’s editorial published December 10 here.

Tracy has issued a response via a "Sandy Hook Hoax" page on Facebook.

Here is Dr. Tracy's response to the article on Sun SentinelWe will see if they even post it Here's what I sent as a...

This story will be updated as new developments unfold.