Howard Frankland Bridge to close this weekend for construction
News

Church evacuates due to suspicious package 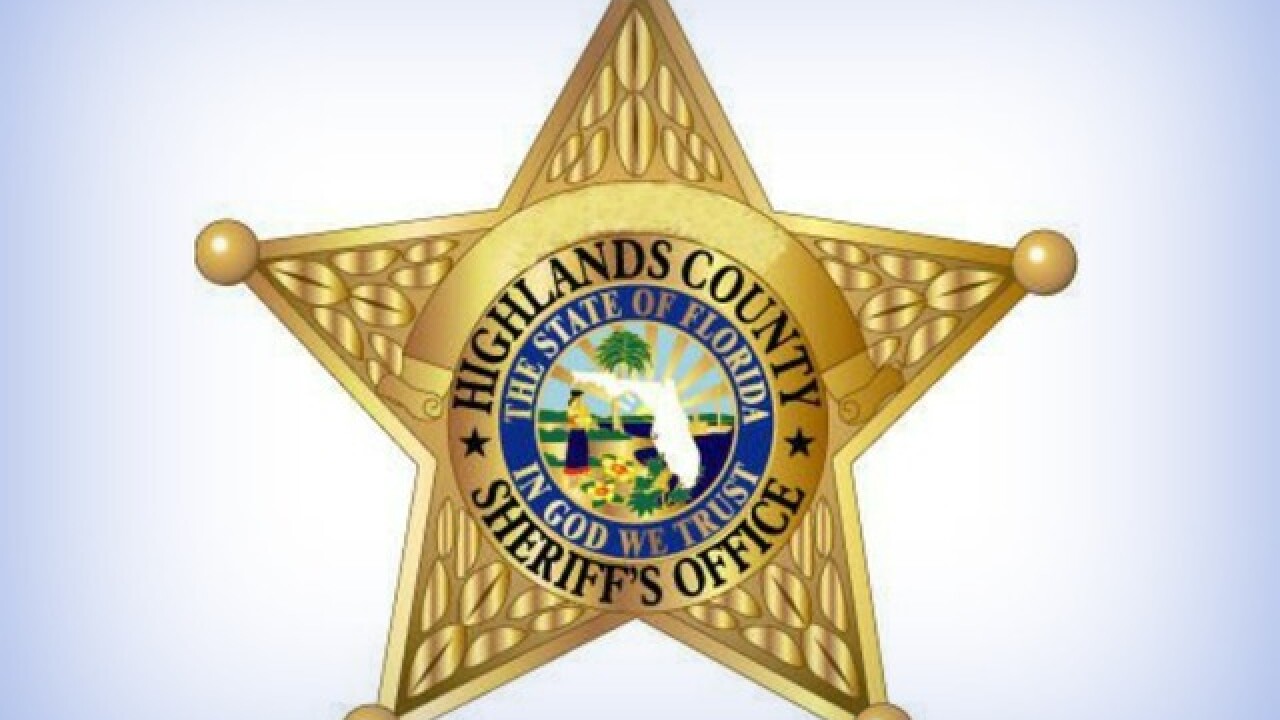 The suspicious package turned out to be a homemade speaker made out of a large, aluminum Bubba keg.

HIGHLANDS COUNTY-A church in Highlands County has self-evacuated after a suspicious package was found nearby.

According to the Highlands County Sheriff's Office, the package was found near Avon Park Christian Church on Camphor Street near U.S. 27 at around 10:36 a.m.

In addition to the church evacuating, some apartments nearby were evacuated by deputies.