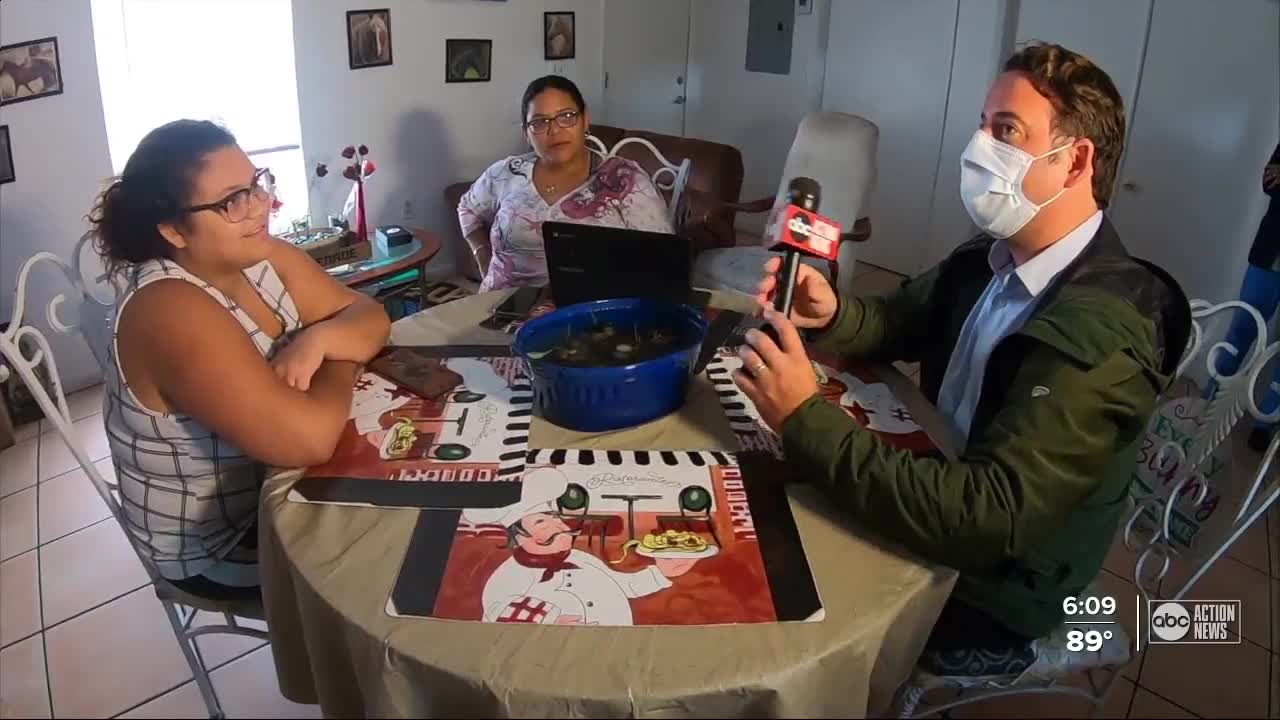 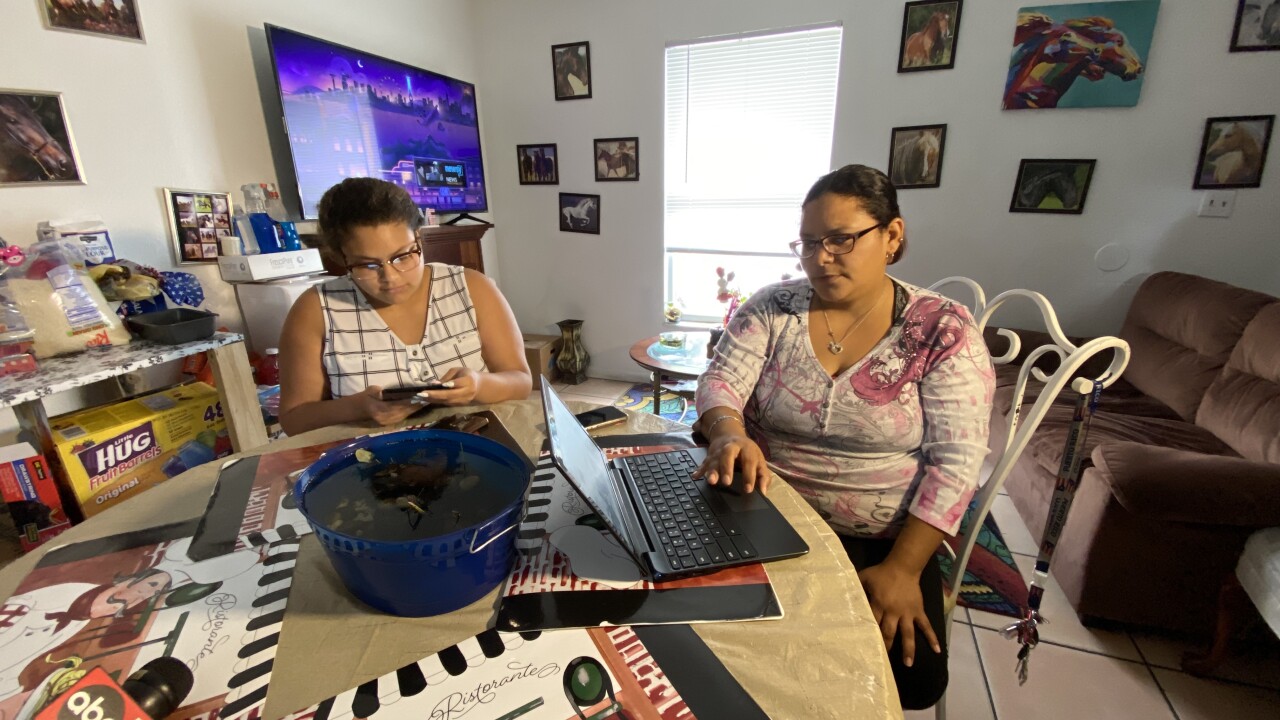 The three towers are strategically placed to cover homes and apartment complexes for families who have to choose between the internet or necessities.

"For many of our families that are low income with a median income per capita here in Wimauma is about $14,000, the choice is clear between buying pampers, food, and paying $50-$75 for Internet," said Santos Morales Santos, the Director of Economic Prosperity at Enterprising Latinas. "There's a huge digital gap in this country, as you know, and we are trying to solve that here in Wimauma by providing Internet access.”

Because of the pandemic, the world has shifted to online learning. Each school district is different in regards to their COVID-19 plan. But, one thing remains the same. Access to the internet for students is essential, and in some areas, the difference is between keeping up or falling behind.

A year-and-a-half ago, the nonprofit installed a pilot project for Wi-Fi in the downtown sector. It was so popular they have expanded. And, Hillsborough County is now helping to install free Wi-Fi in parks and senior centers throughout Wimauma.

"What's the one thing that worries you the most about virtual learning," ABC Action News reporter Michael Paluska asked ninth-grader Nadiusca Rodriguez.

Nadiusca has two challenges to overcome, a language barrier, and she is also hard of hearing. Before Wimauma Connects installed Wi-Fi, she said her internet was too slow for video. Audio only made it impossible to read lips.

"Now I can communicate over the camera," Nadiusca said.

According to a study by the National Telecommunications and Information Administration (NTIA), an estimated seven million students lived in households without internet service in 2017.

Another digital gap for online learning and homework, access to devices. One in four teens in homes making less than $30K a year didn't have a device such as a tablet or a computer even to be able to access the internet.

Once you get access to the internet, private tutor Amy Harris said parents need to take an active approach to learn. She knows it is challenging to juggle work combined with online learning. But, monitoring their grades can be a big help to make sure your student is on track.

"So once they see a student is struggling, just reach out to the teacher before they get too far behind so they don't get overwhelmed," Harris said.

"Students lying in bed trying to study doesn't really work well. Keeping that little bit of formality by sitting at the desk by following a schedule and helping them stay more organized, I think that will make them feel like they are in a classroom," Harris said.

What does the future hold for other students? For Morales, it is unlimited. He hopes Wimauma's program will be a model for other communities to follow.

"To see the children passing grades being able to do homework being able to connect being able to socialize, especially now that people are stuck at home," Morales said. "My dream would be that we have a network a mesh network through the entire village of Wimauma."