COVID-19 testing not required for Fla. students who are quarantined

This raises concerns about undercounts 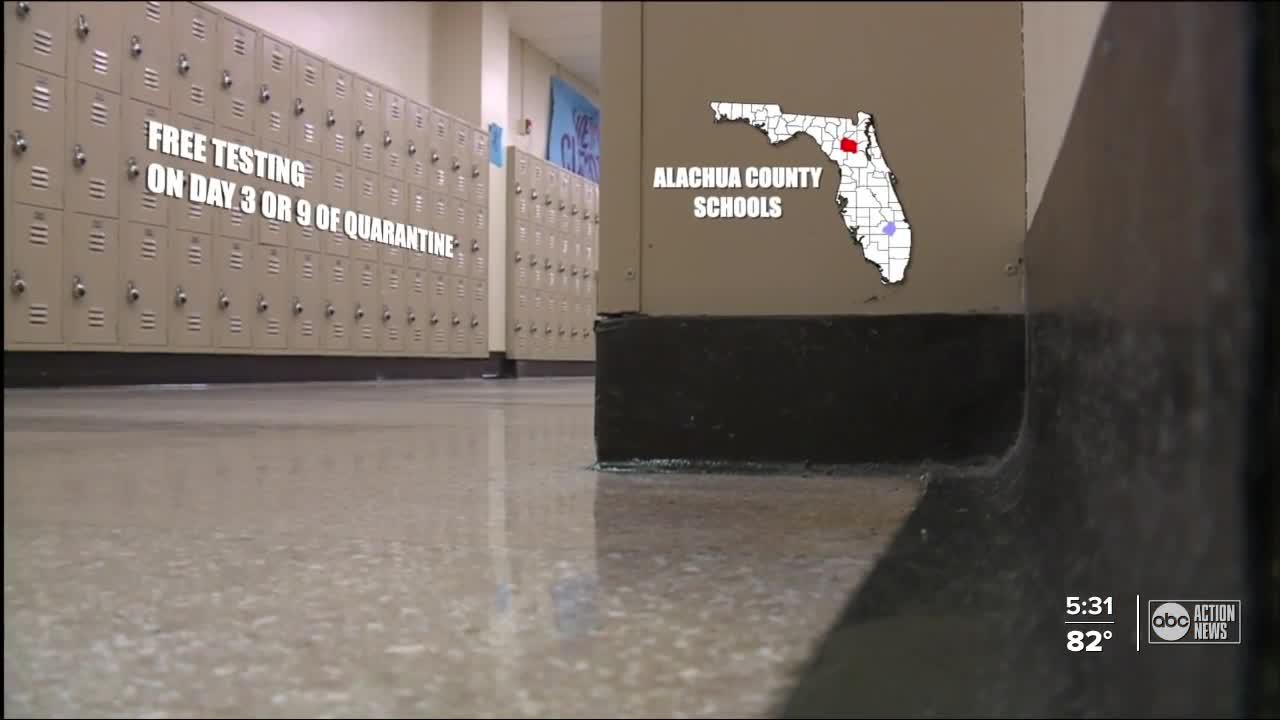 Investigative reporter Katie LaGrone discovers why coronavirus cases at Florida schools may be fueling an under-count of reported cases statewide. 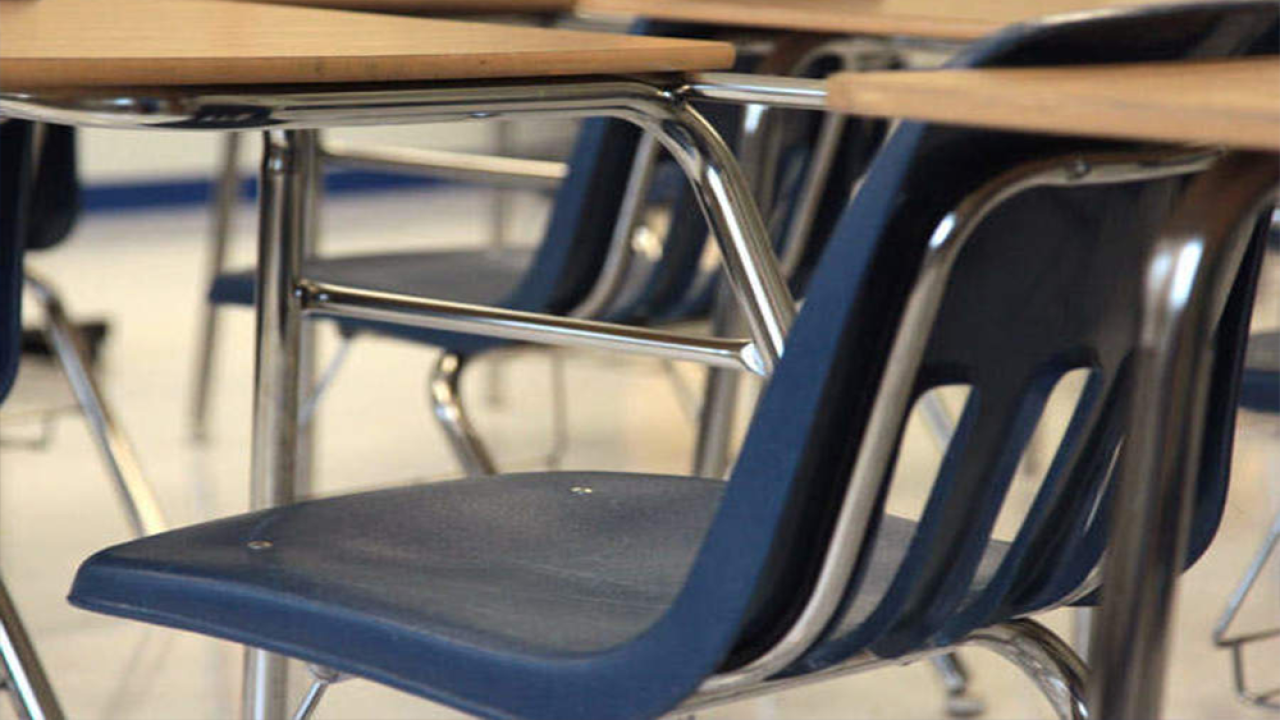 Investigative reporter Katie LaGrone discovers why coronavirus cases at Florida schools may be fueling an under-count of reported cases statewide.

One week after the new school year began, COVID-19 hit home for Amanda Brice’s family. She learned her 16-year-old’s best friend tested positive for the virus.

“I got a call from the school board saying he was possibly exposed and needed to quarantine from that point on,” she said.

“He had a severe sore throat, his glands were swollen. He had a headache, fever and chills that were off and on for several days,” Brice explained.

But despite his exposure and his symptoms, her son’s school district did not require he get a COVID test before he returned.

“They did not require us to be tested at all, just to quarantine,” said Brice.

Turns out, that’s the case across Florida.

When a school district quarantines a student or staff member for possible exposure to the coronavirus, most don’t require those in quarantine to be tested, not even if they’re symptomatic.

Florida’s Department of Health has yet to publicly disclose the number of COVID-19 cases at schools, despite Governor Ron DeSantis telling the public weeks ago that it would be released.

In an effort to be transparent with parents and the public, many school districts started posting the number of positive cases on their websites.

Since the start of the school year, the Marion County school district has reported 58 positive cases of the virus, and 287 students or staff were quarantined, according to the district on Wednesday.

While those in quarantine can’t return to school for 14 days and must be symptom-free, testing isn’t mandatory.

Alachua County is offering free testing to quarantined students on day 3 and day 9 of their 14-day seclusion.

“We’re not going to force any parent to have their child tested, that is up to the parent,” said Jackie Johnson, the district’s director of communications.

In Martin County, its schools have reported two dozen positive cases and nearly 600 quarantined as of Sept. 14, according to the district’s website but the district also does not require testing.

"The Centers for Disease Control and Prevention (CDC) does not recommend universal testing of all students and staff," said county health department spokesperson Renay Rouse.

Dr. Frederick Southwick, a University of Florida professor of medicine infectious disease specialist, and advocate for rapid tests in schools, said without testing those in quarantine, schools are fueling a statewide under-count of cases.

“It underestimates the problem and the prevalence of the disease,” Southwick said. "Therefore you will underestimate the danger of keeping schools open."

Florida’s teachers' union, which has an ongoing lawsuit with the state for mandating school reopen campuses amid the pandemic, agrees.

“The Governor has said he wants to do less testing,” said Florida Education Association President Andrew Spar. “Less testing means you’re not getting in front and preventing the spread of COVID-19 especially in our public schools when, very often, kids and teachers are not able to socially distance."

Amanda Brice had her son tested, he was positive. A case that would have gone unknown if this mother followed school protocol and not her own instinct.

“If you are requiring people to stay home because you think they’ve been exposed than I think they should be tested before they’re allowed to go back in,” Brice said.

The Florida Department of Health recommends anyone who is symptomatic to get tested for the virus but department spokesperson Alberto Moscoso said students can return to school without testing as long as they stay home for the appropriate duration and all symptoms have subsided.