GUNS ON CAMPUS: Is it the answer? 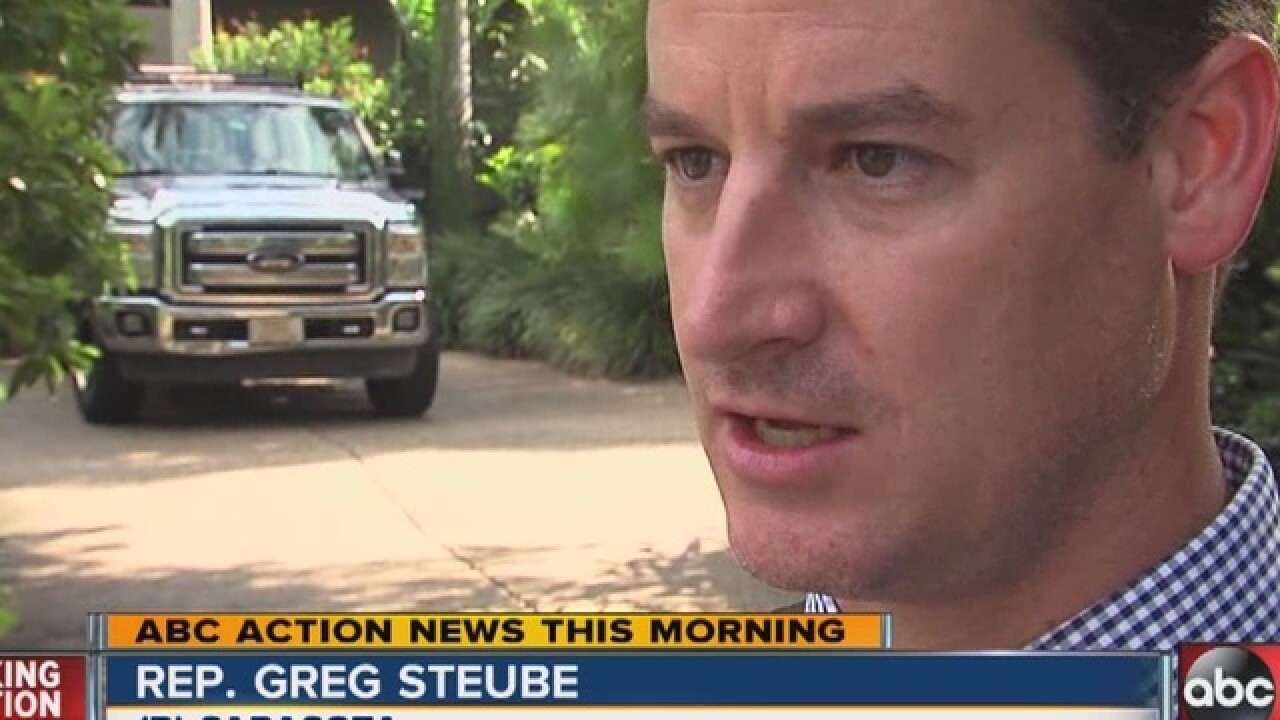 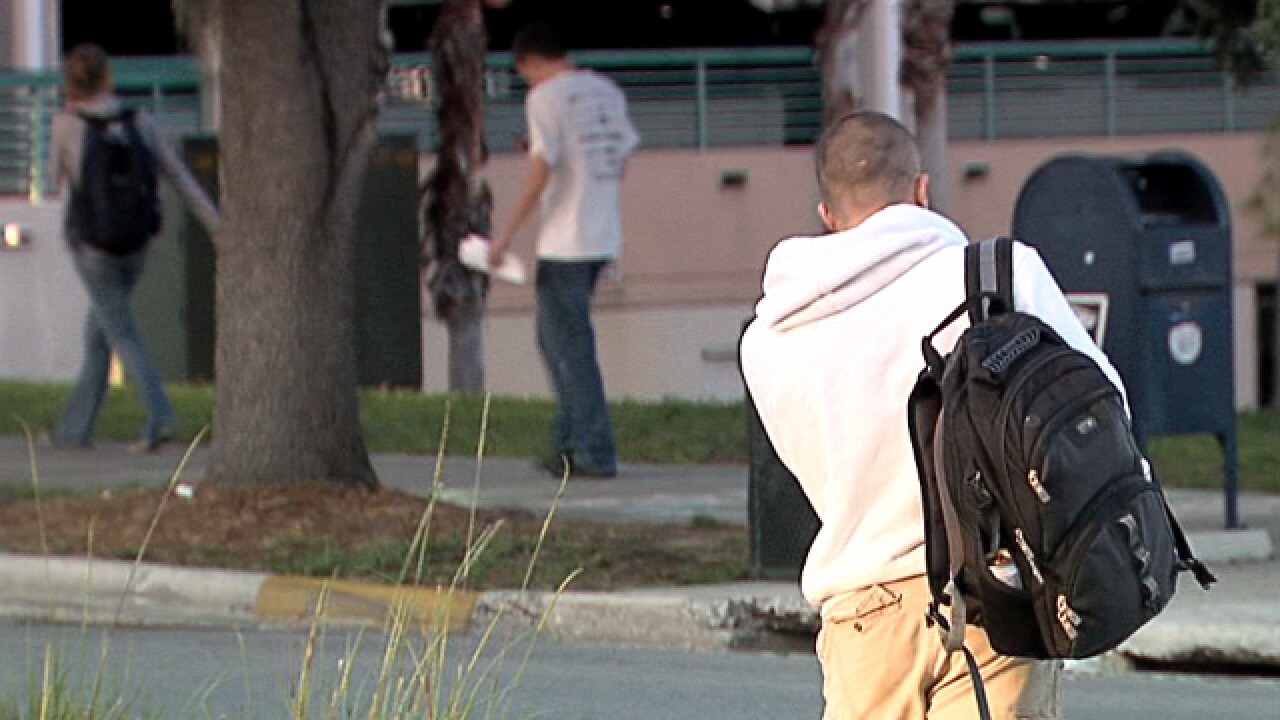 It is a scene that horrifically continues to play out on television sets across America.  Another mass shooting, at a school or college where innocent students working hard for a better life are senselessly murdered.

So the questions now.  Should students have guns on campus?  Will it make campuses safer?  Or will it make students who carry those guns, when others have only books, more dangerous?

State Rep. Greg Steube, R-Sarasota, filed a bill for the 2016 legislative session to allow concealed weapons on college campuses.  On Thursday, he watched another mass shooting and reacted the way a legislature passionate about promoting guns on campus would react to more violence.

“The first thought that ran through my mind was frustration,” Steube said.  “I don't know how many innocent people have to die before our college presidents and our university presidents realize that having gun free zones is not protecting our students and faculty.  This college (Umpqua Community College) is another example of a gun free zone, where a single lone shooter walked on campus and law abiding citizens had no ability to defend themselves whatsoever."

Steube said all students must be 21 years of age, pass a background check and be mentally competent to own a firearm.  Given those requirements he said there is no reason for a level minded student not to be able to protect themselves and others if a gunman barged into a classroom.

“We have created areas that shooters know that they can go and law abiding citizens aren't going to be there to defend themselves,” Steube said.  “Only five out of 28 state colleges in the state of Florida even have armed security guards or armed police on campus.”

We asked students at the University of South Florida if they wanted fellow students armed on campus.

“People that have legal permits, and have done all the legal leg work to obtain the guns should have the right to bring them on campus,” Evan Hildreth, a junior at USF said.  “But, I don't think a student is going to be a good combatant for somebody who is aggressive like that.”

Other students worry that the stress of college could set otherwise normal college students off.

“Wtih finals week and midterms week coming up I feel like having that sort of stress would make having guns on college campuses way more dangerous,” Sumaya Akhter, a senior at USF said.  “For God's sake we aren't even allowed to be on the balcony unattended cause people might jump off and commit suicide.”

Everyone we talked to agrees something needs to be done.  But, what that something is from state and national leaders remains to be seen.  And that inaction has Steube worried his efforts will be too little too late.

“As large as the state of Florida is its just a matter of time before something like this happens here,” Steube said.

The bill will go before the house legislature in January of 2016.