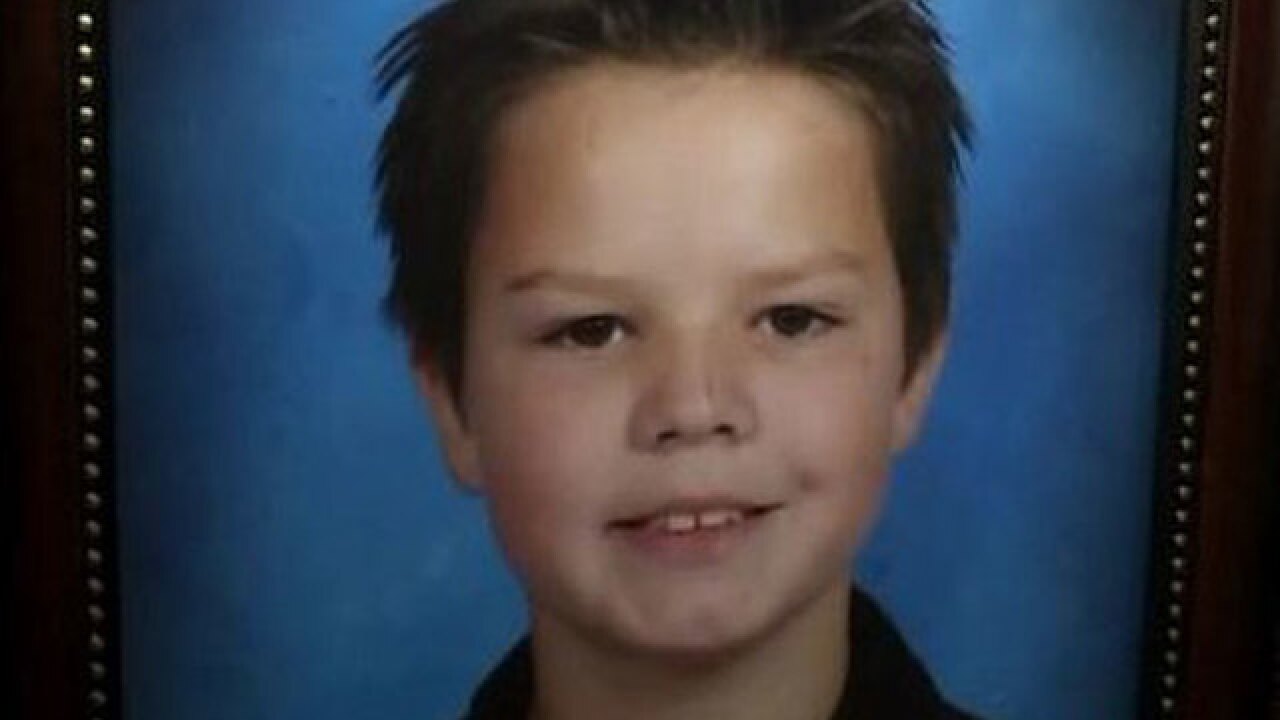 (WREG/CNN) -- The family of a sixth grade Southaven Middle School student confirmed he took his life March 6 after being bullied.

Cheryl Hudson, the mother of 12-year-old Andrew Leach, said her son killed himself over continuous bullying.

She says he left a note for his family and then hanged himself.

His 16-year-old brother found him.

Two 12-year-old girls in Florida arrested, accused of bullying girl until she killed herself

“A few years ago there was a young girl who hung herself from a water tower due to bullying,” she said. “There have been several attempts since then with other kids.”

When asked if she ever spoke to school officials about the bullying, Hudson said, “I only spoke with the school’s 6th grade principal. I didn’t know how to handle it. His dad did talk to a teacher one time. But from what we are hearing, there was a group of kids that would go around calling him fat, ugly and worthless.”