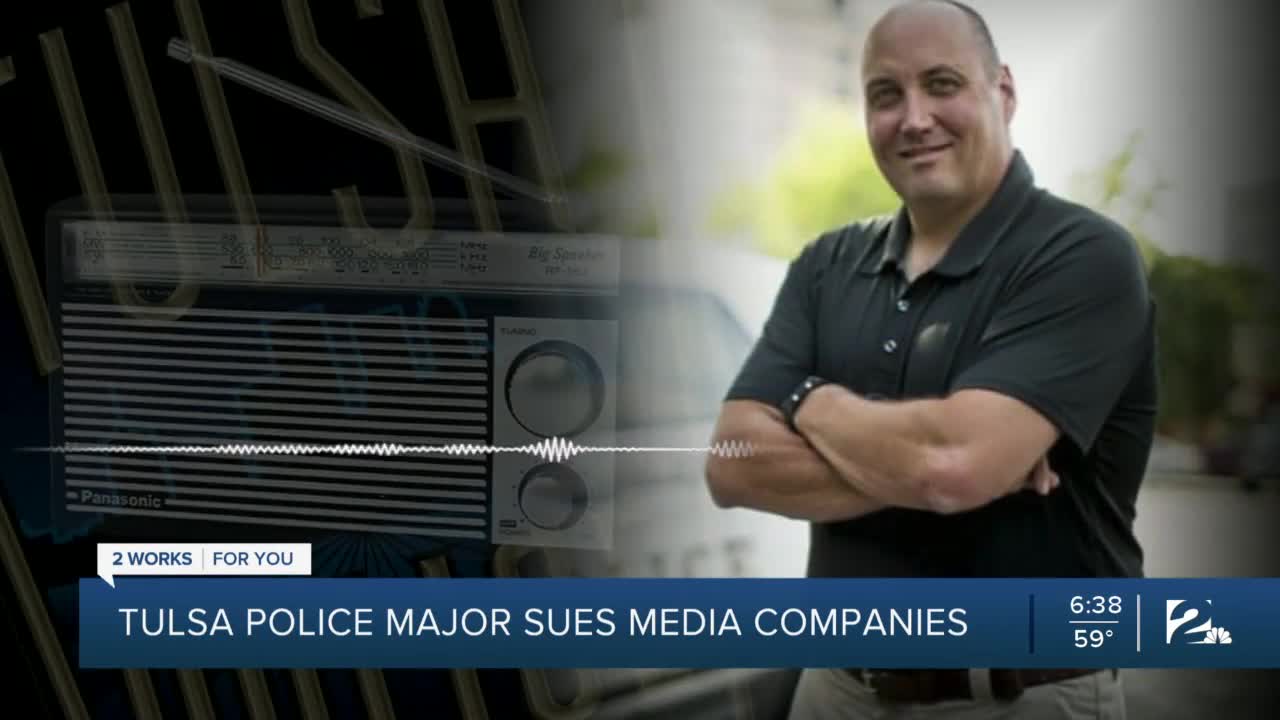 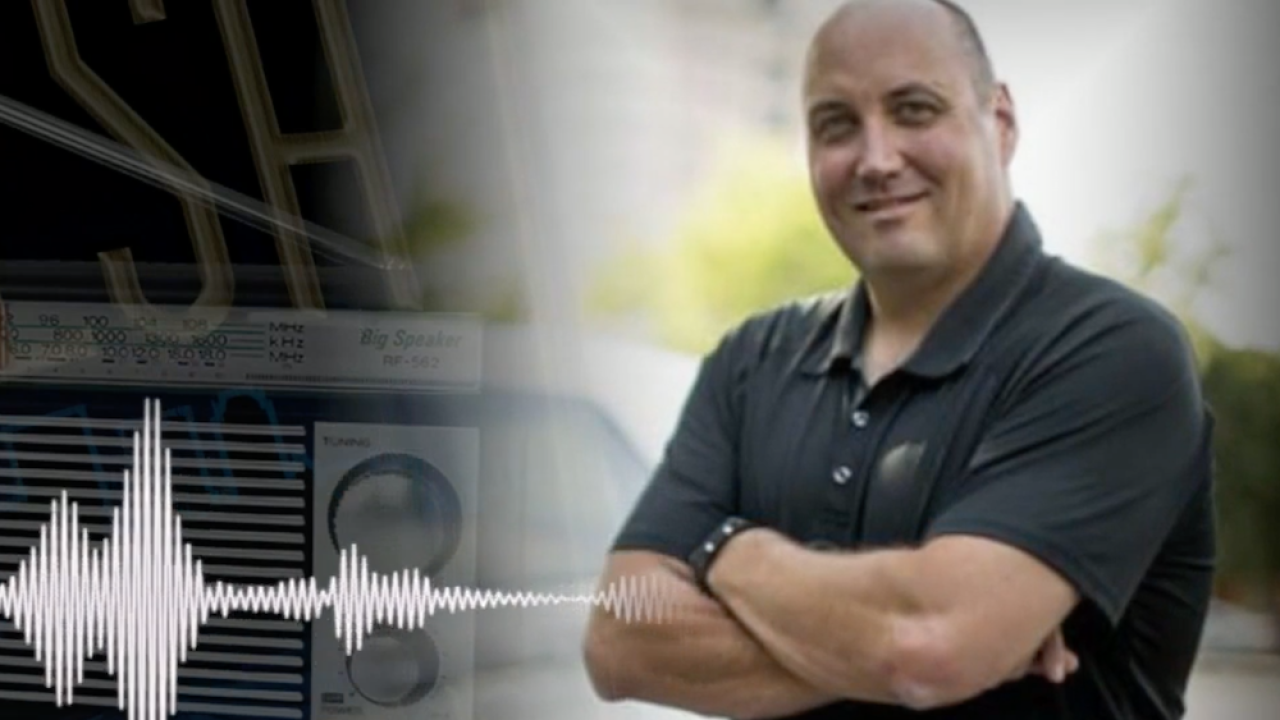 TULSA, Okla. — A Tulsa police major is suing several media companies for publishing comments he made in a radio interview in June.

Major Travis Yates has filed a lawsuit against Comcast, Gannett, Public Radio Tulsa, Gatehouse Media and others, saying their reports portrayed him in a "false light."

During a June appearance on Talk Radio 1170 with host Pat Campbell, Yates said data shows systemic racism "doesn't exist" and "all the research says we're shooting African Americans about 24% less than we ought to be based on the crimes being committed."

In the days following his comments, the Tulsa Police Department opened an investigation into Yates, and Tulsa Mayor G.T. Bynum called on Yates to apologize.

Yates later claimed his comments were taken out of context, particularly in the headlines of some media reports. During the interview, Campbell reminded listeners, multiple times, Yates was not speaking on TPD's behalf, but as a private citizen.

"We have confidence in and stand by our reporting. Otherwise we do not comment on ongoing litigation," Public Radio Tulsa General Manager Rich Fisher said in a statement.

This story was originally published by KJRH in Tulsa, Oklahoma.