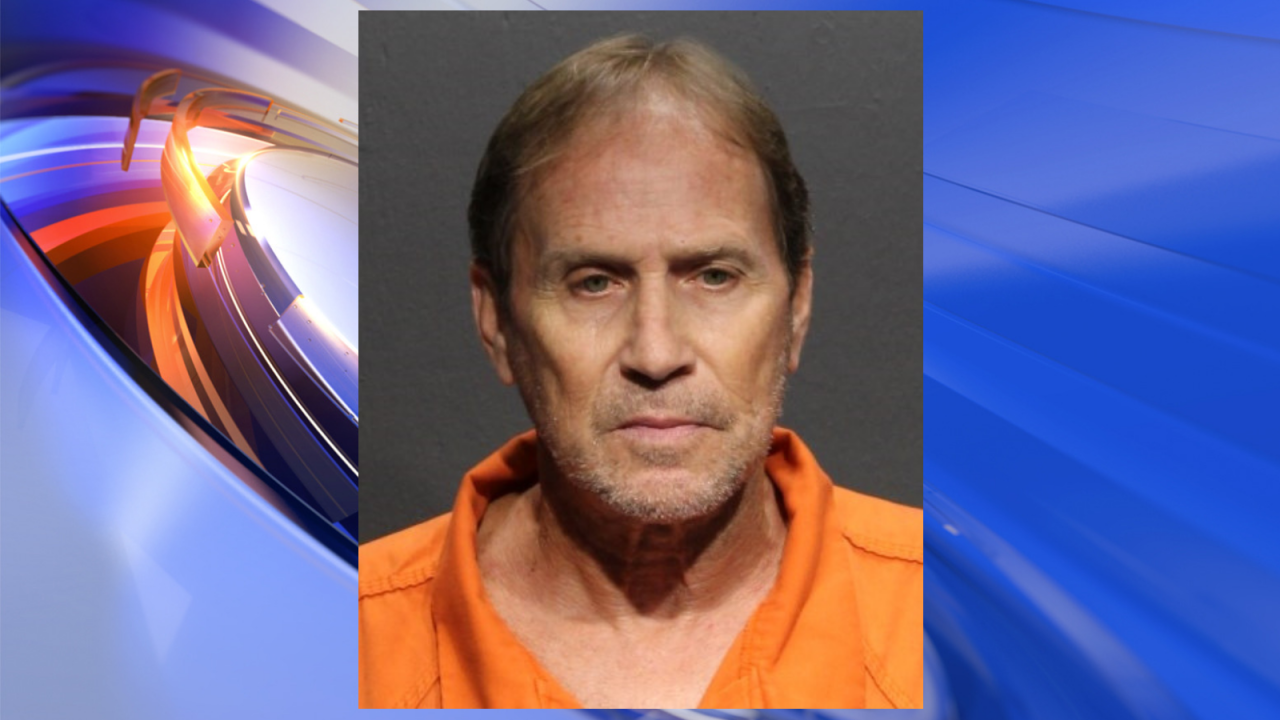 A man from North Carolina was arrested Friday for a charge related to his alleged threat to burn down an African American church in Virginia Beach.

Federal officials said 63-year-old John Malcolm Bareswill who lives in Catawba and works in Virginia Beach, is scheduled to make his initial appearance in federal court Friday in Norfolk at 2 p.m.

According to court documents, Bareswill allegedly called a Virginia Beach church with a predominantly African American congregation, made racially derogatory remarks and threatened to set the church on fire.

Federal officials said the threatening call was placed on June 7, several days after one of the church’s leaders took part in a public prayer vigil and peaceful demonstration for George Floyd.

“Our office takes seriously any threat to the lives and well-being of our fellow citizens,” said G. Zachary Terwilliger, U.S. Attorney for the Eastern District of Virginia. “Threats meant to silence or intimidate people because of their race or religion, like the one allegedly made here, have our highest priority. “No one should be made to fear for their safety or the safety of their church for speaking out, and we will seek justice for victims of those who allegedly violate that right.”

According to the affidavit in support of the criminal complaint, on June 7, a church member informed the Virginia Beach Police Department that between approximately 10 a.m. and 11:30 a.m., a male caller had called the church’s landline telephone.

According to witnesses, the call was placed on speakerphone and overheard by two adult members of the church and several children.

The caller stated words to the effect of “you [racial slur] need to shut up,” and threatened to set fire to the church.

“The FBI’s highest priority is protecting the communities we serve,” said Martin Culbreth, Special Agent in Charge of the FBI’s Norfolk Division. “We take all threats of violence seriously and will respond quickly to intervene, working with our law enforcement partners to keep Hampton Roads safe. As always, we encourage the public to remain vigilant and report threats or suspicious activities immediately to the FBI by calling 1-800-CALL-FBI or online at tips.fbi.gov [tips.fbi.gov].”

Bareswill is charged with making a telephonic threat to use fire to kill, injure, or intimidate any individual, or unlawfully to damage or destroy a building.

This story was first reported by WTKR.