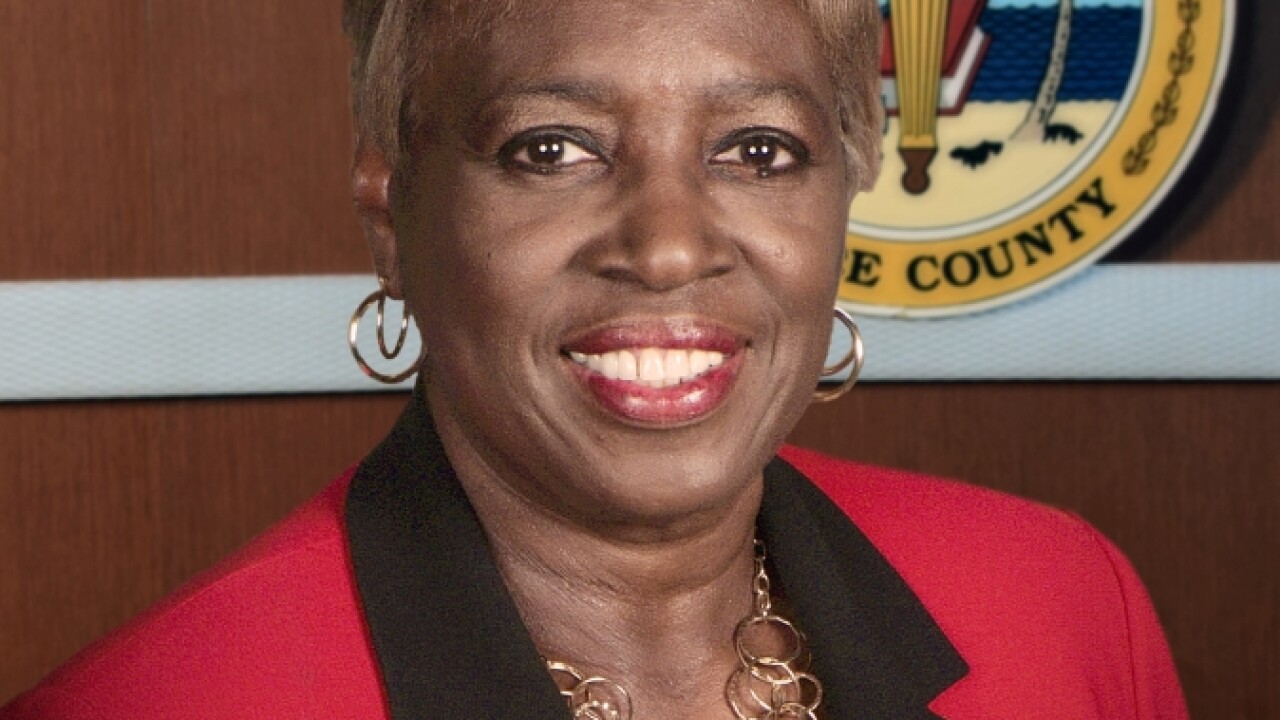 But, she says the next step in her career was completely unplanned.

She tells FOX 4 that she never considered a career in local government.

Though not directly involved with county school decision-making at the time, Gittens said she was always tuned into local leadership.

“I remember the days that I sat in my classroom and turned on my computer and watched board meetings -never thinking that I would be up there.”

But to her surprise, her more than 13 years in education actually prepared her for an even bigger role.

In 2018, Gittens made history as the first black Lee County school board member.

During her first year in office, she also served as board chair.

The District 5 board member says the historical vote breaks barriers for many students in Southwest Florida who are not used to seeing people of color in positions of power.

“Imagine being a little brown or black child…and you never see anyone who is in authority who looks like you. What does that say?" she says.

Amidst many endeavors, Gittens says her current goal is to bridge communication gaps between the district and the families it serves.

During a national fight against racial injustice, the wife and mom describes working as a black woman in her position as "tough."

“I’m trying to be black enough, and not white, and not too far this way or that way. It’s exhausting being me.”

Despite her exhaustion, Gittens says she's motivated - especially by recent events like the death of George Floyd.

“Yeah. I got something to say about that cause I been black a long time.”

Gittens says, not speaking up about racial injustice is an injustice to people of color.

“If I go through these four years without saying anything, I’m just as wrong as the people who are doing those things. ”

“And to reallllyyyyy listen and hear what people are saying.”