For 2nd time in 2 months, a black man was found hanging from a tree in Southern California 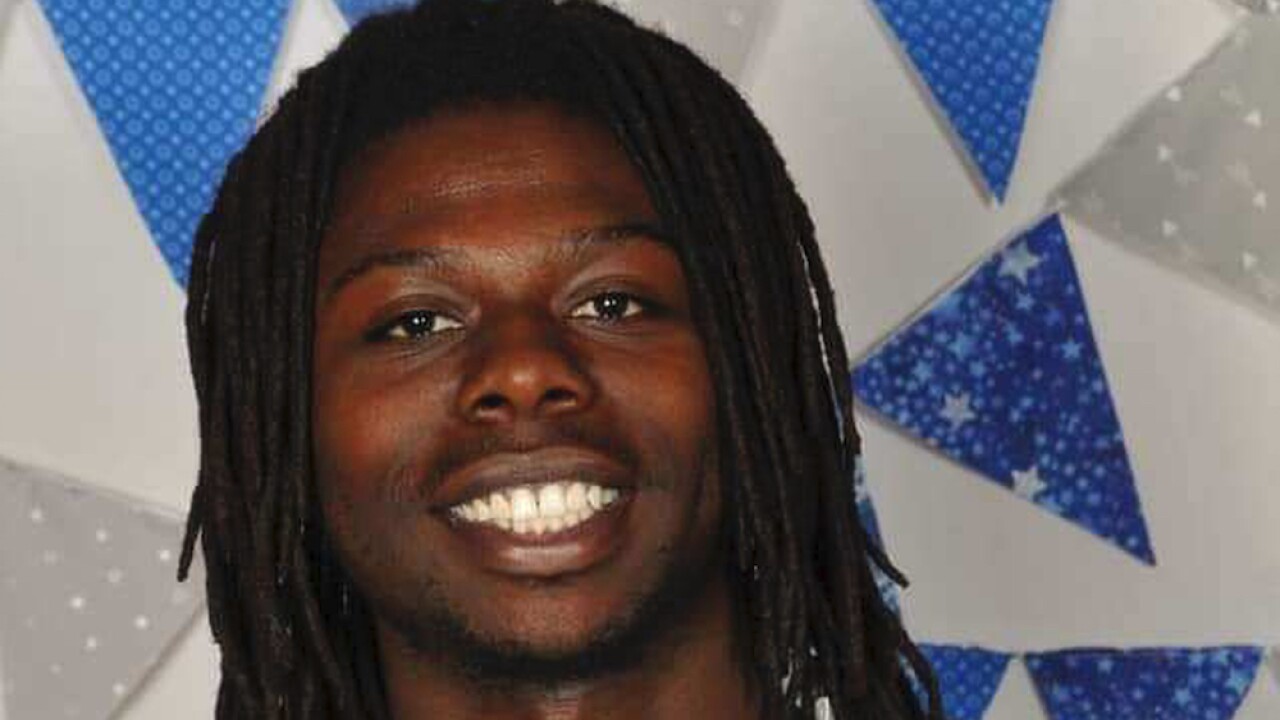 In Palmdale, California, authorities are investigating the death of a 24-year-old black man after his body was found hanging from a tree near the city hall earlier this month.

A passerby reported seeing a body hanging from a tree at around 3 a.m. Wednesday morning. The Los Angeles County Sheriff's Office originally said they believe Fuller died by suicide.

According to KPCC-FM, Fuller's sister, Diamond Alexander, said Fuller did not have suicidal tendencies.

"Robert was a good little brother to us and it's like everything they have been telling us has not been right ... and we just want to know the truth," she said.

The Associated Press reports that a full autopsy has been planned, and that Fuller's official cause of death is now pending.

Fuller's death marks the second time in as many months in which a black man was found hanging in a tree in a prominent area in a Southern California town. The body of 38-year-old Malcolm Harsch was found hanging in a tree near city hall in Victorville — a town about 45 miles east of Palmdale. The Victor Valley News reported last week that the San Bernardino Sheriff's Office does not believe Harsch's death was the result of foul play.