6 facts about Dr. Seuss on what would have been his 114th birthday 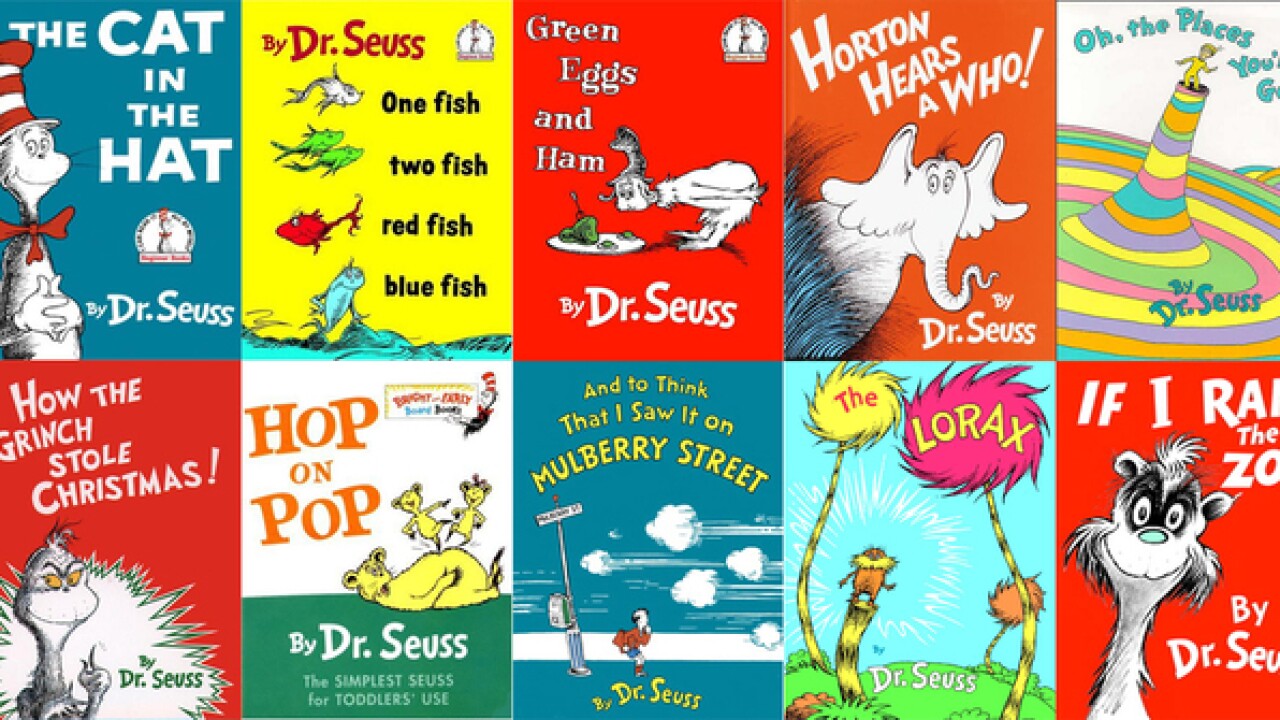 March 2, 2018 marks what would have been Dr. Seuss' 114th birthday, but here are some things you may not have known about him.

1. He was not a doctor and Seuss wasn't his real last name

2. Leading up to and during WWII, he made political cartoons and war propaganda films

He wanted to join the Navy, but was instead asked to make the propaganda films. Seuss was joined by Chuck Jones, Mel Blanc and others in creation of the films.

3. Green Eggs and Ham was written on a bet

Green Eggs and Ham was Dr. Seuss' best selling book, and it was written as a result of a bet that he couldn't write a book using 50 or fewer distinct words.

4. He is responsible for some words in the Oxford English Dictionary

The words "grinch," "nextly," and "nerd" are all attributed to Seuss in the Oxford English Dictionary, where he at one point was enrolled in the English literature program.

5. He never had any children of his own

While he wrote and illustrated 44 children's books, Seuss never had any children of his own. His wife once said he was afraid of them.

6. Read Across America is celebrated on his birthday

This year marks the 21th annual Read Across America day.  It was created by the National Education Association as "the nation’s largest celebration of reading, focusing coast-to-coast attention on the importance and the joys of reading."