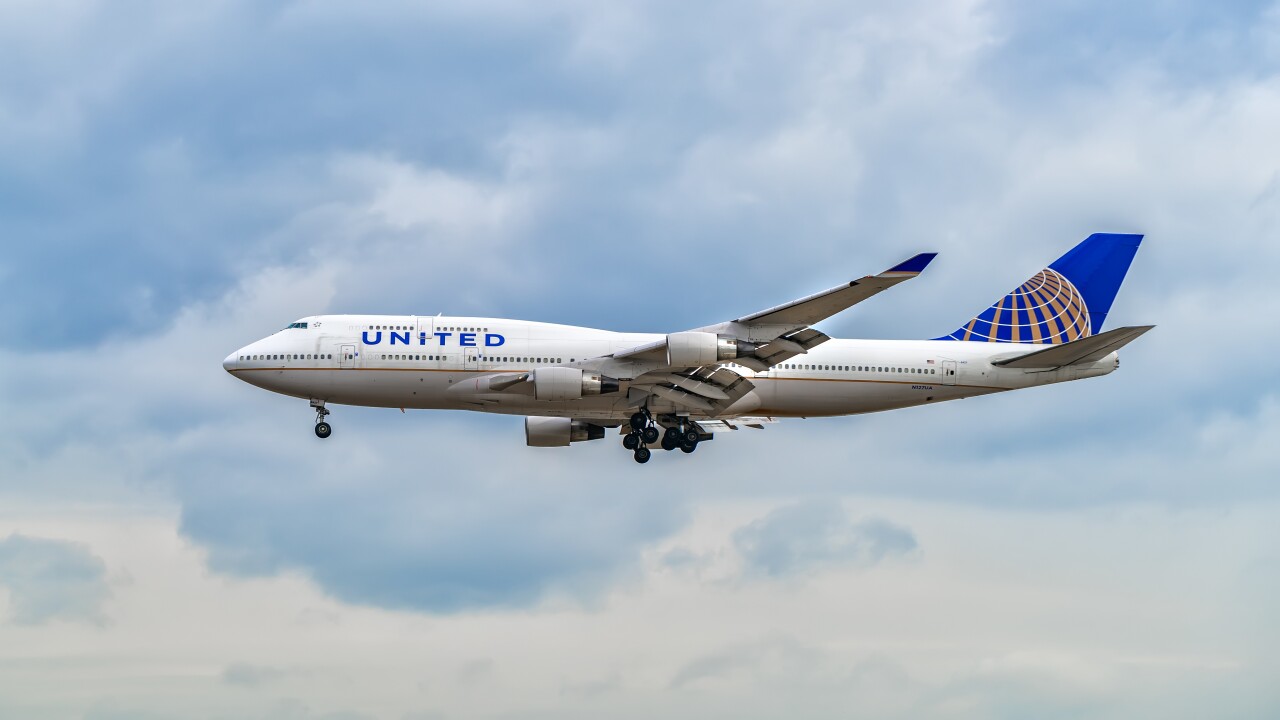 United Airlines has launched a new pilot recruitment program known as Aviate. The program offers structured career pathways for both aspiring and established pilots to work for United. The airline plans to hire more than 10,000 pilots by 2029.

If you apply to the program and successfully go through the selection process, United says, you will receive a conditional job offer with the company. Once you make it through, you do not have to interview for a pilot position again.

“With nearly half of our 12,500 pilots retiring in the next decade, combined with a period of strong growth at our airline, United is uniquely positioned to offer pilots the opportunity to get where they want to go in their careers faster than ever,” Bryan Quigley, United’s senior vice president of flight operations and chief pilot, said in a press release. “With the most comprehensive global route network in the industry and the most widebodies of any North American airline, United offers an unparalleled opportunity for an exceptional and exciting career as we begin to welcome hundreds of new pilots every year.”

Check out their promo video for the program, “United – Captain your Career as a United Pilot” on YouTube:

Through the program, candidates can become a United pilot after completing a minimum of 24 months of flying and 2,000 hours working in a regional airline cockpit. Several regional airline carriers feed into the program, including Air Wisconsin, ExpressJet, Mesa Airlines and CommutAir. United says Aviate offers the quickest path from college to the rank of first officer of any major airline.

Aviate is also partnering with leading universities with established aviation programs and training centers, such as Lufthansa Aviation Training, to recruit pilots.

Chicago Business Journal reports that In the past, up to 50 percent of United’s mainline pilots came directly from the military, but in recent years, that figure has dropped to about 20 percent.

The program offers a number of benefits, including coaching and development, access to senior leadership, site visits and tours and travel privileges. If you’re interested, visit the Aviate site to figure out which path you’re on and apply. If you’re applying to a United Express Aviate partner, applications are being accepted now through Dec. 20 for the initial launch and will continue on a rolling basis. If you’re applying as a student at a partner university, applications begin early next year.

Sounds like a great plan for any aspiring flyer!