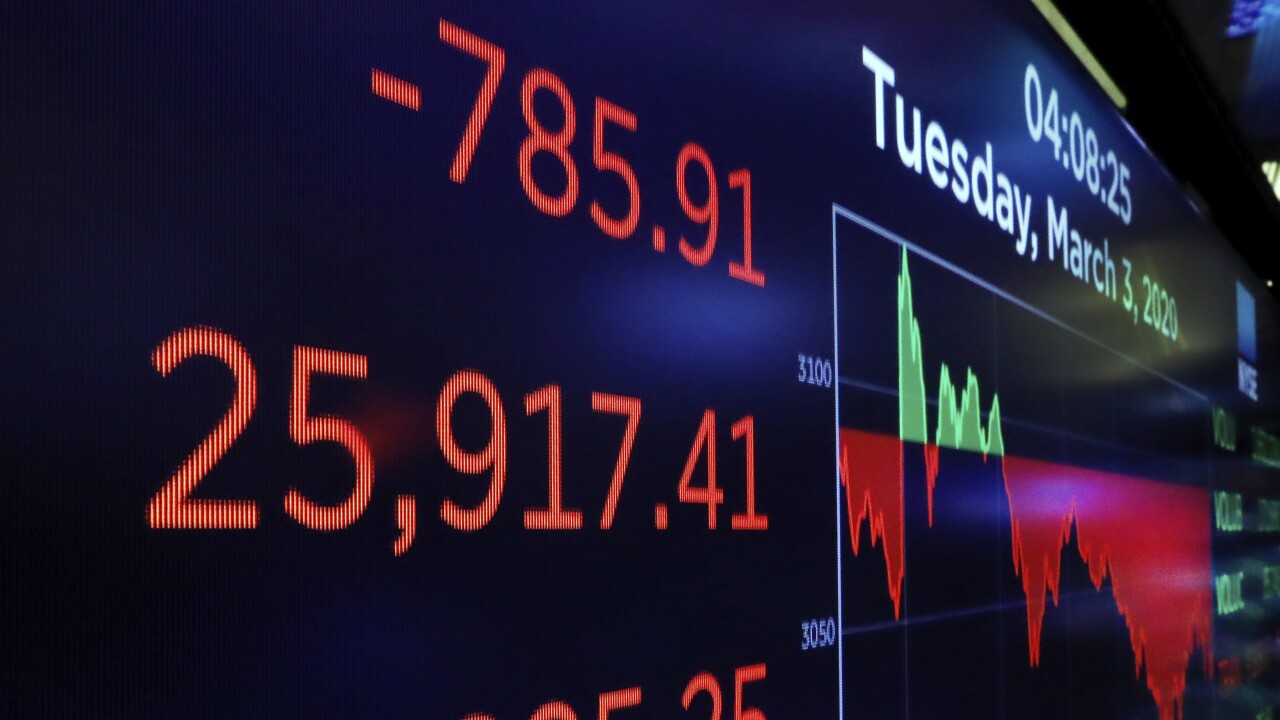 The worse the COVID-19 outbreak gets, the lower mortgage rates will go.

That’s the mortgage rate forecast for March, in a nutshell: If COVID-19 becomes an epidemic in the United States, then rates on home loans are likely to fall even further.

The downward trajectory of mortgage rates corresponds with the spread of COVID-19, the disease caused by the novel coronavirus that was first detected in China in late 2019. Rates began falling gradually in January. That’s also when reports emerged that someone in China had died from the then-unnamed viral illness.

The decline in mortgage rates accelerated Feb. 19, as the death toll surpassed 2,000 in China and Iran reported two fatalities in Qom, a popular religious destination. Mortgage rates continued to tumble as the number of cases grew.

Mortgage rates fell because of a chain of events that began when worried investors worldwide sold stocks and bought bonds in what is called a “flight to safety,” the drive to park money in investments that won’t lose value.

U.S. Treasury bonds are considered the safest investment because they’re backed by the federal government. (Stocks, on the other hand, can lose value.) The strong demand for Treasurys provoked a steep drop in their yields — and interest rates followed.

The drop in mortgage rates has made homes more affordable. At the end of January, the monthly principal and interest payment on a $200,000 loan would cost $926. A month later, a buyer could borrow $209,600 for the same payment.

Falling rates offer a refinance opportunity , too. Mortgage lenders reported a wave of refinance applications in the second half of February.

When mortgage rates consistently move downward, borrowers often wonder when they should lock their rates. (A rate lock is a guarantee that the rate won’t change for a specified period, with the goal of closing the loan before the period expires.) Keep in mind that rates are at their lowest level in years. Even if the rate falls after you lock, you still have an excellent rate on the mortgage.