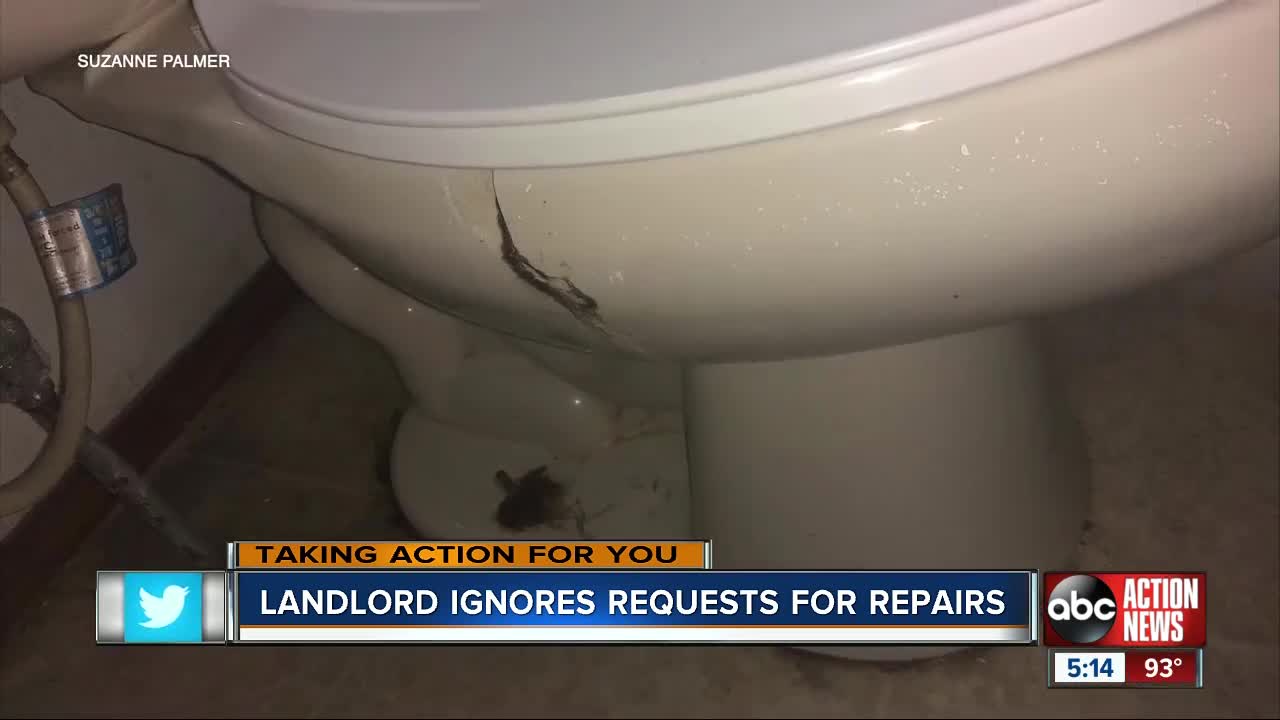 A mom says her family’s mobile home was falling apart and the landlord ignored requests for repairs. 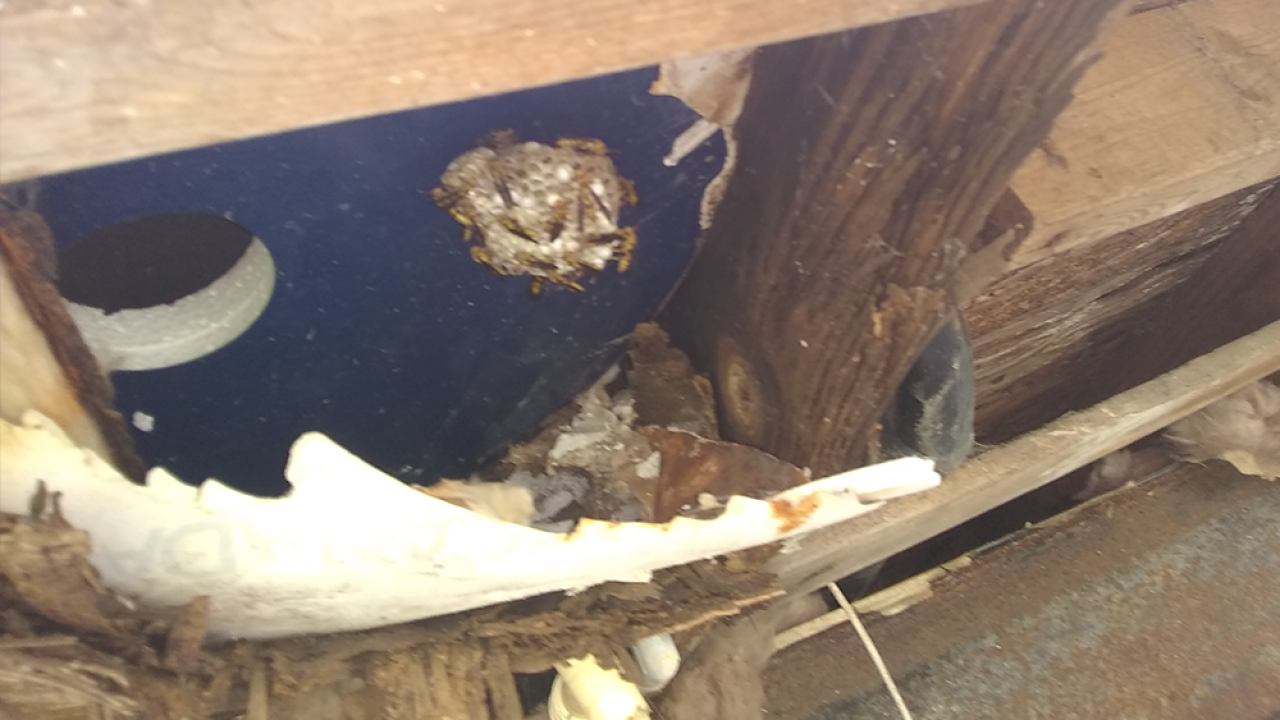 VALRICO, Fla. -- A mom says her family’s mobile home was falling apart and the landlord ignored requests for repairs until she made a call for action to Consumer Reporter Jackie Callaway.

Suzanne Palmer told ABC Action News she began to fear for her children’s safety soon after moving into the Valrico mobile home in March.

The back door would did not close all the way and there was leak a hole between the floor and toilet. Photos show one of the windows was broken and bugs crawling in through a hole in the floor.

“We’ve had mice coming in,” said Palmer, who told ABC Action news she complained to management at Valrico Family Communities.

ABC Action News contacted Hillsborough Code Enforcement after looking over the photos of the home.

Code Enforcement Manager Jon Paul Lavandeira says the county wrote up nine violations on the mobile home in July and reported that by August, the landlord took care of most of the repairs.

Palmer said, “We don’t have to worry about the floor caving in or the toilet just completely breaking on us in the middle of the night.”

But after ABC Action News left, the property management served Palmer and her family with a 30-day eviction notice.

Consumer Reporter Jackie Callaway contacted the property manager, who did not return calls or answer at the office door. The eviction is legal because the family rents week-to-week.

But the Hillsborough Housing Authority is now trying to help the family find a new home.

When it comes to Florida rental law, tenants can protect themselves by putting all repair requests in writing. If the landlord doesn’t make repairs, renters can stop paying rent but must put the money in an escrow account.

f tenants don’t follow the letter of the law, they could still face eviction.

You find more resources on landlord and tenant law at www.800helpfla.com .

The family has set up a GoFundMe page to help offset the cost of their move.