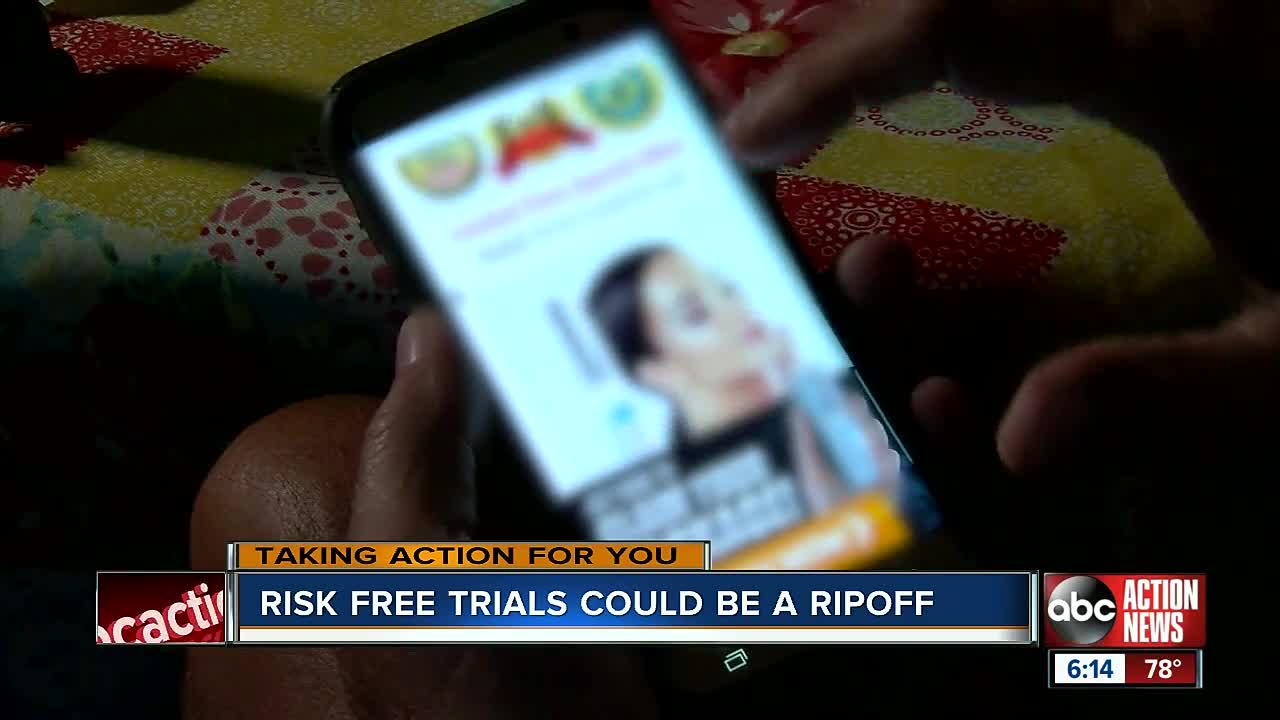 “Risk-free” trials with celebrity endorsements and enticing offers cost consumers more than $1 billion over the past decade. 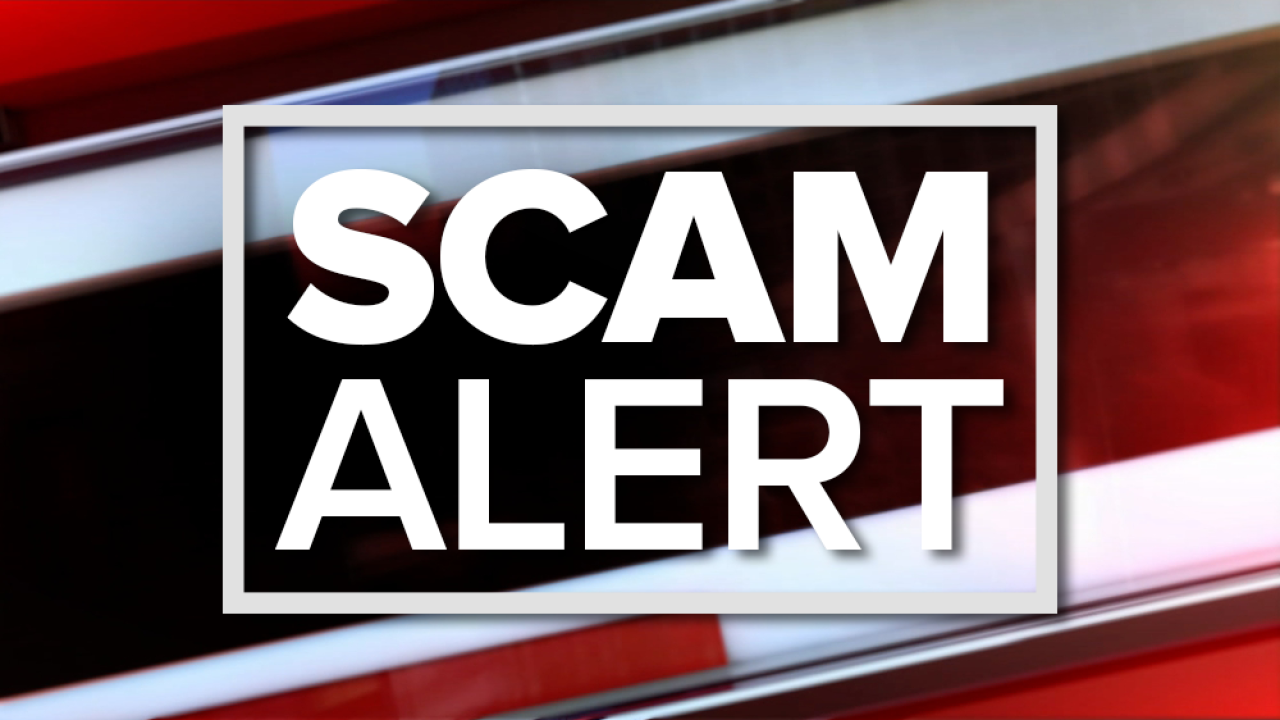 A Pinellas County man said he fell for a skin cream pitch that appeared to include an endorsement from the popular show Shark Tank, but experts warn consumers to beware of these “introductory offer” sales tactics.

Robert told Taking Action Reporter Jackie Callaway he figured he had little to lose on the $19.99 introductory offer for a product claiming to remove moles.

But the day after he placed his order, the company charged his credit card an additional $134. He said he used the cream for seven days and saw no results.

“I read every bit of the fine print – everything. There was nothing about this $134,” said Robert. “Snake oil and I got bit.”

And he’s not the only one.

In a recent report, the Better Business Bureau found complaints about bogus free trial offers have more than doubled between 2015 and 2017 and cheated Americans out of $1.3 billion in the past decade.

Bryan Oglesby of the Better Business Bureau said the average complainant consumer loses $186 on these deals.

“What consumers are not aware of is that they are signing up for auto payments and they will be billed in a short amount of time if they don't return that product right away,” said Oglesby.

The celebrity endorsements are often phony and victims get hit with steep charges regardless of when they return the product.

In Robert’s case, the company told him it would charge a 25 percent restocking fee if he returned the product, which he did.

Experts say you can avoid falling for free trials scams by taking a little time to research the product and company before buying.

Customers should also check reviews on Google and BBB.org and make purchases with a credit card, so that disputes can be filed for an issues.