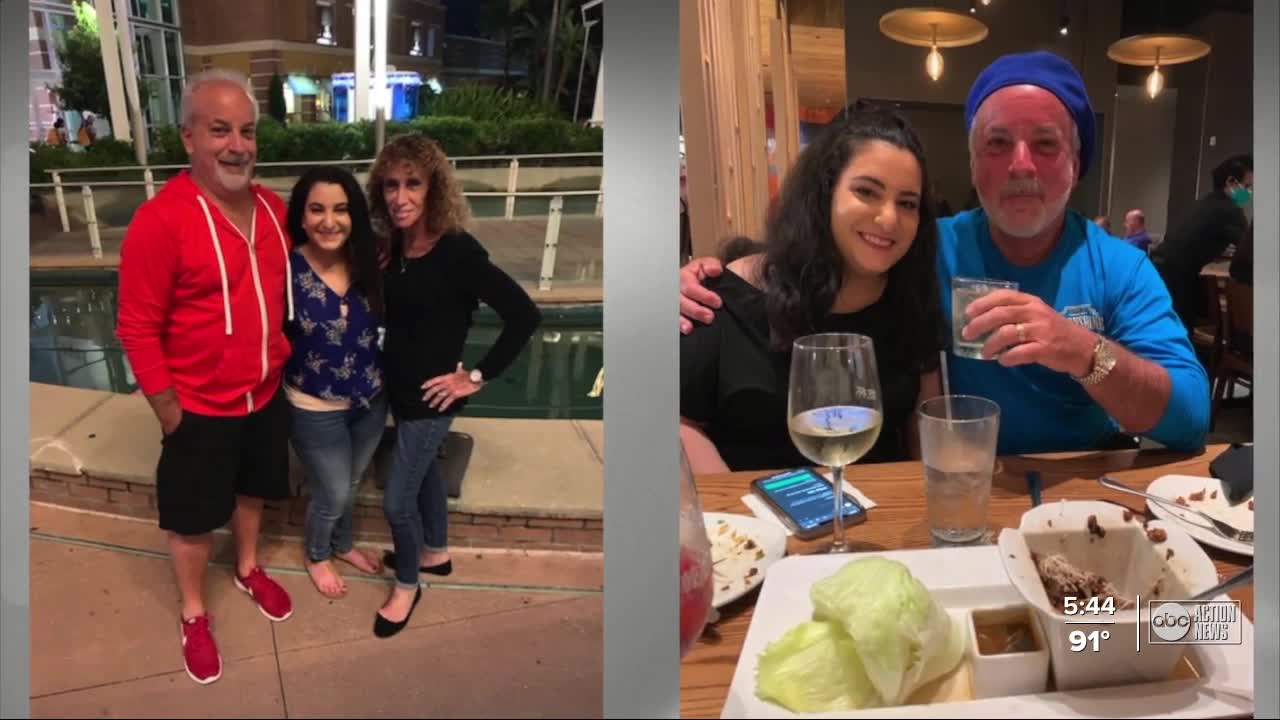 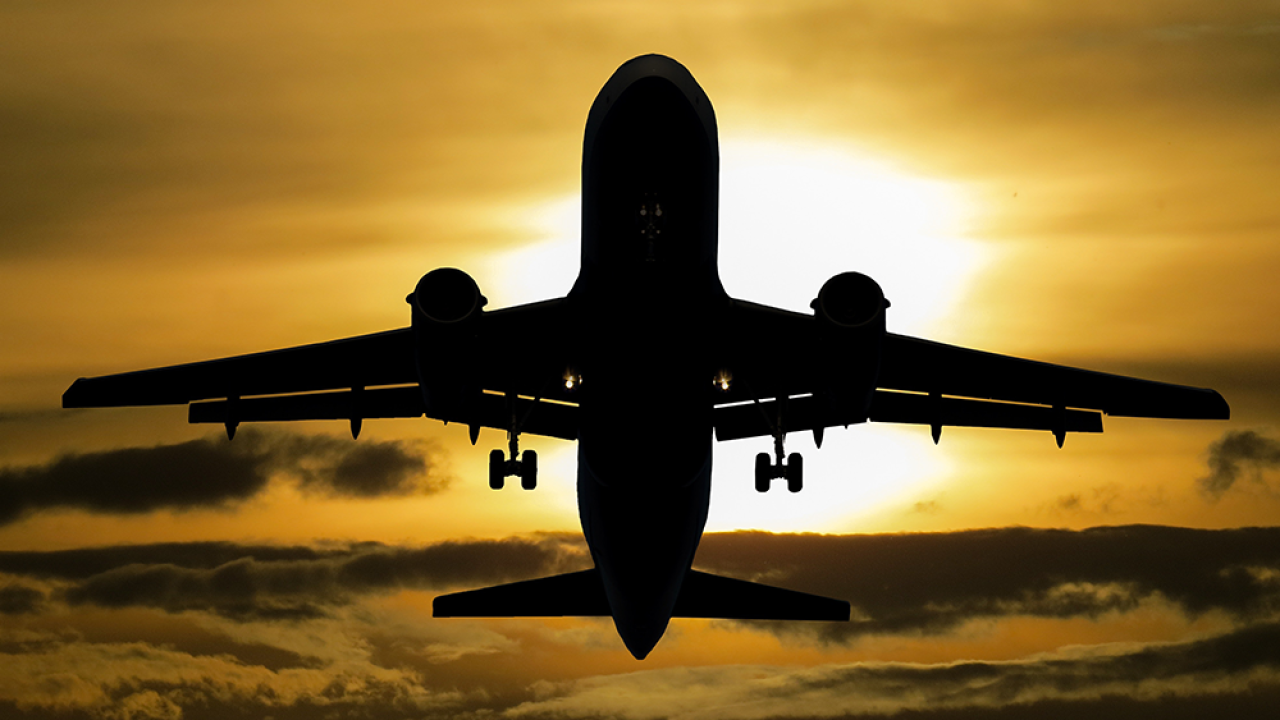 TAMPA, Fla. — The pandemic canceled thousands of flights and grounded travelers across the country. Some travelers are still fighting for refunds even though federal regulators mandate airlines to automatically refund flights they cancel.

Pre-pandemic, Eli Franco and his wife bought tickets for a JetBlue flight to New York. The flight was set for takeoff on March 23, a week after the Governor DeSantis shut down Florida.

"We started contacting the hotels and the airlines," Franco said.

He had planned the trip for his daughter's wedding in New York.

The Franco's say their daughter canceled the wedding, and then Jet Blue canceled their flight, so they asked for a refund.

The U.S. Department of Transportation's website says, "A passenger is entitled to a refund if the airline canceled a flight, regardless of the reason, and the passenger chooses not to travel."

But in this case, Franco says JetBlue didn't want to issue a refund, so the airline offered a future credit.

"Originally they put a one-year parameter around that credit use, and we are just not comfortable traveling right now."

The Franco family isn't alone. The I-Team reviewed federal data and found that more than 4,600 people filed complaints about refunds against U.S. based airlines in June of 2020.

The Franco's say they called and emailed the airline, which refused to budge. So they filed a complaint with federal regulators and made a call for action.

"Then 48 hours later, we saw a credit on the American Express," Franco said.

JetBlue did not respond to our emails seeking comment for this story.

If you or anyone you know is fighting for a refund after the airline canceled a flight, you can file a complaint here with the U.S. Department of Transportation.