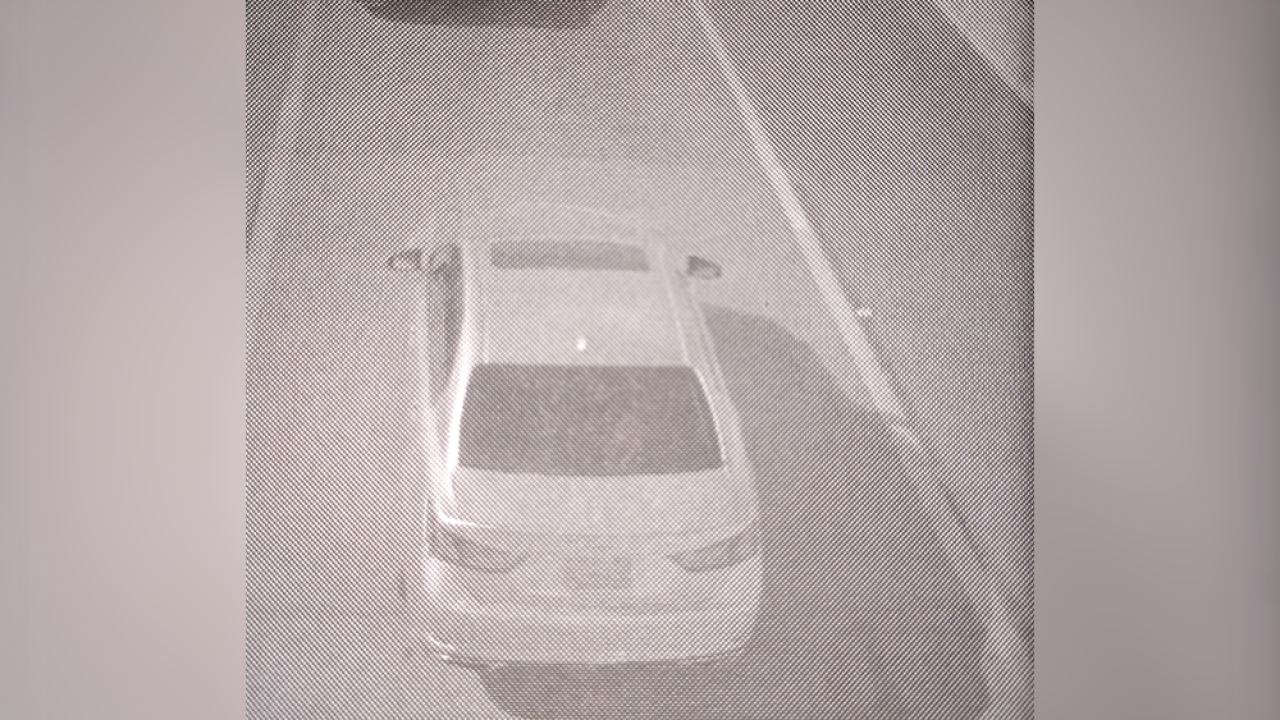 TAMPA, Fla. -- A Pasco County man who was erroneously charged tolls on roads he never drove made a call for action to Consumer Reporter Jackie Callaway after receiving back-to-back bogus bills.

Rich Green said he drives the Suncoast Parkway regularly and racks up his fair share of tolling bills, but Green insists his June and July statements showing tolls in Miami were in error.

The first invoice pictured a tag number that was similar to Green’s but a different vehicle, while the second notice showed a photo of a light colored sedan – not the dark Ford Exploder Green drives – with an old tag number he turned in years ago.

“Who knows how many other people this has happened to?” said Green.

ABC Action News reached out to the Florida Department of Transportation, which offered to help fix the errors on Green’s account.

An agency spokesperson said the state tolling system has a 99.95 percent success rate. But with millions of cars using toll roads, that adds up to about 9,600 mistakes every month.

The state highway department said using a SunPass transponder reduces errors and can save drivers up to 25 percent on tolls.

Drivers who think they may have been billed in error can contact SunPass directly through www.sunpass.com.