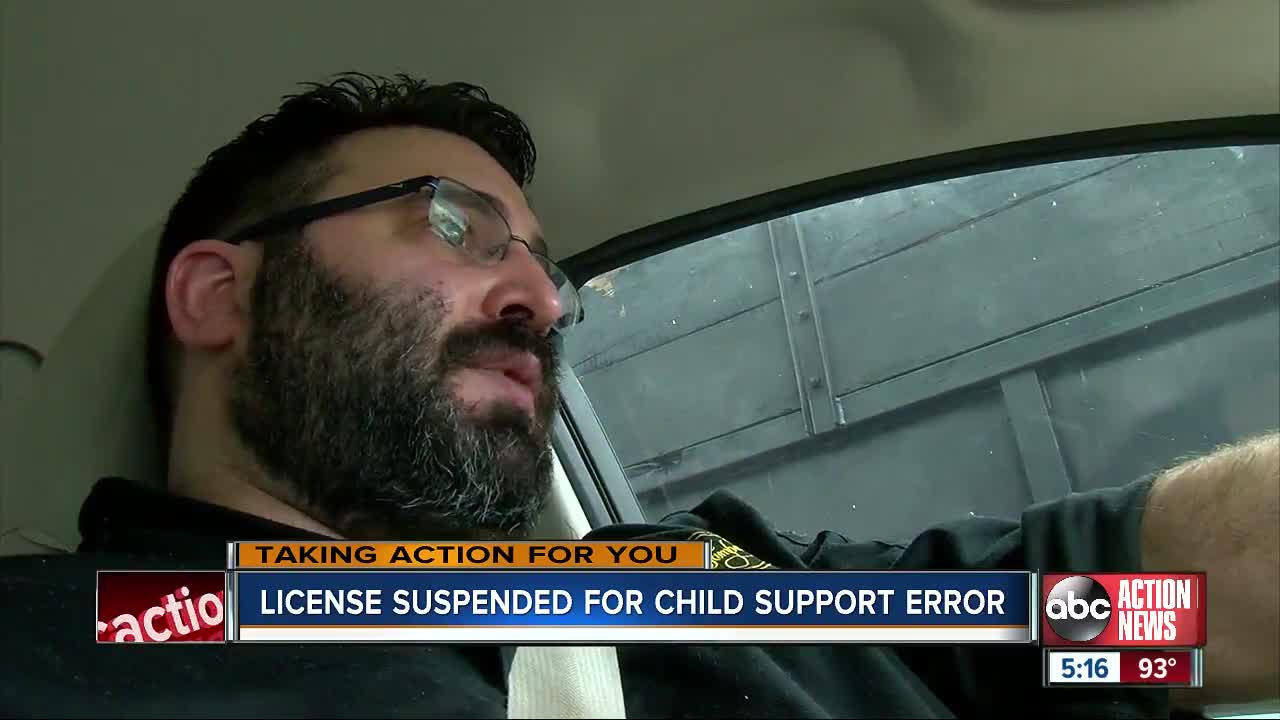 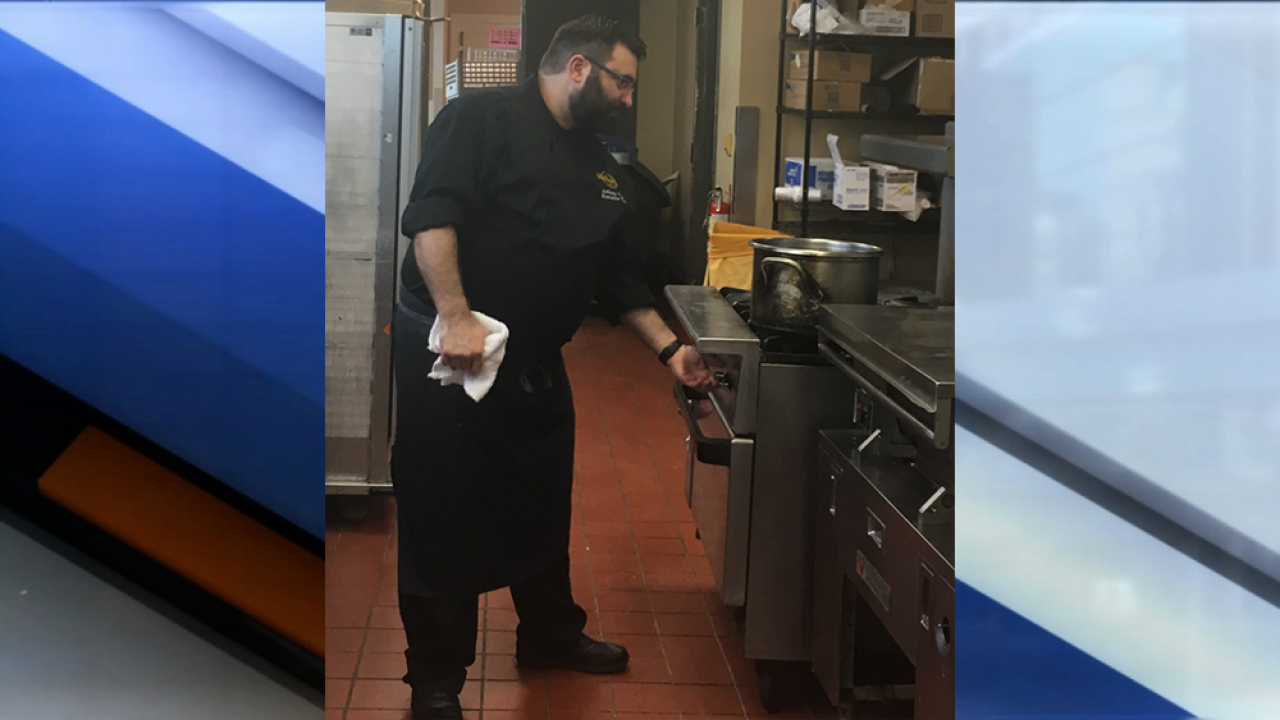 TAMPA, Fla. -- A local chef blames a glitch by the state's child support enforcement for nearly costing him his driver’s license – and job – until Taking Action Reporter Jackie Callaway stepped in to clear up error.

Anthony Cilmi commutes 40 miles from his home in Spring Hill to his job as the executive chef at a downtown Tampa restaurant.

But Cilmi nearly lost his license after the Florida Department of Highway Safety and Motor Vehicles sent him a notice in July stating his driver’s license would be suspended as of August 8 for failure to pay or comply with an order for child support.

But ABC Action News found Cilmi did pay. In fact, a copy of his payment history from the Pasco County Clerk of Court shows he overpaid by more than $300.

But when Cilmi showed the child support enforcement office his proof of payment, he said no one would help him fix the error.

“That’s incredibly upsetting especially when you know you didn’t do anything wrong,” said Cilmi.

Taking Action Reporter Jackie Callaway emailed contacted the DMV about the error and days later, the agency responded in an email, saying, “The department adds sanctions to a driving record based on information it receives from its partners, including clerks of court and the Department of Revenue... The customer’s record is currently clear.”

The Florida Department of Revenue, which oversees child support enforcement, wouldn’t discuss what went wrong in this case.

The agency said in an email, "The department has assisted both the customer and the employer regarding payments and the suspension action…”

After ABC Action News contacted both agencies, the state finally notified Cilmi his driver’s license was in the clear.

“I am getting some phone calls and people are starting to be helpful,” said Cilmi.