Attorney says Uber had no reason to text this customer 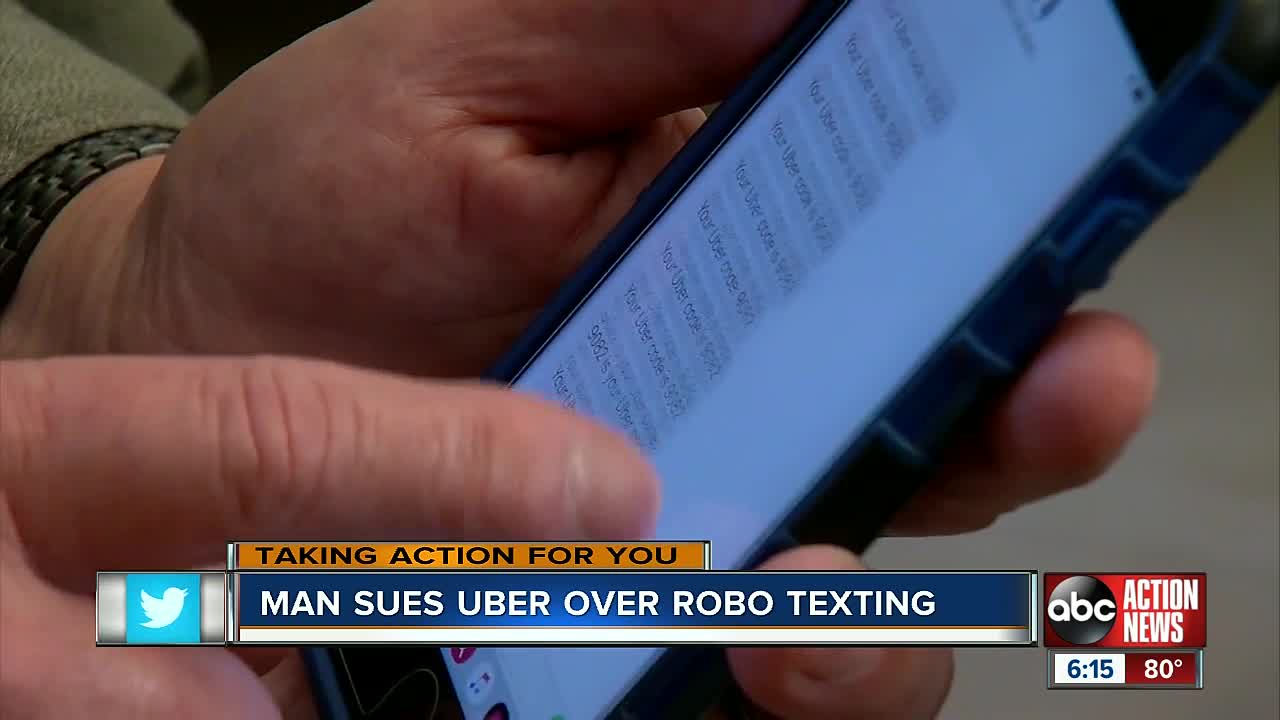 A man is suing Uber after receiving endless amounts of robo texts. 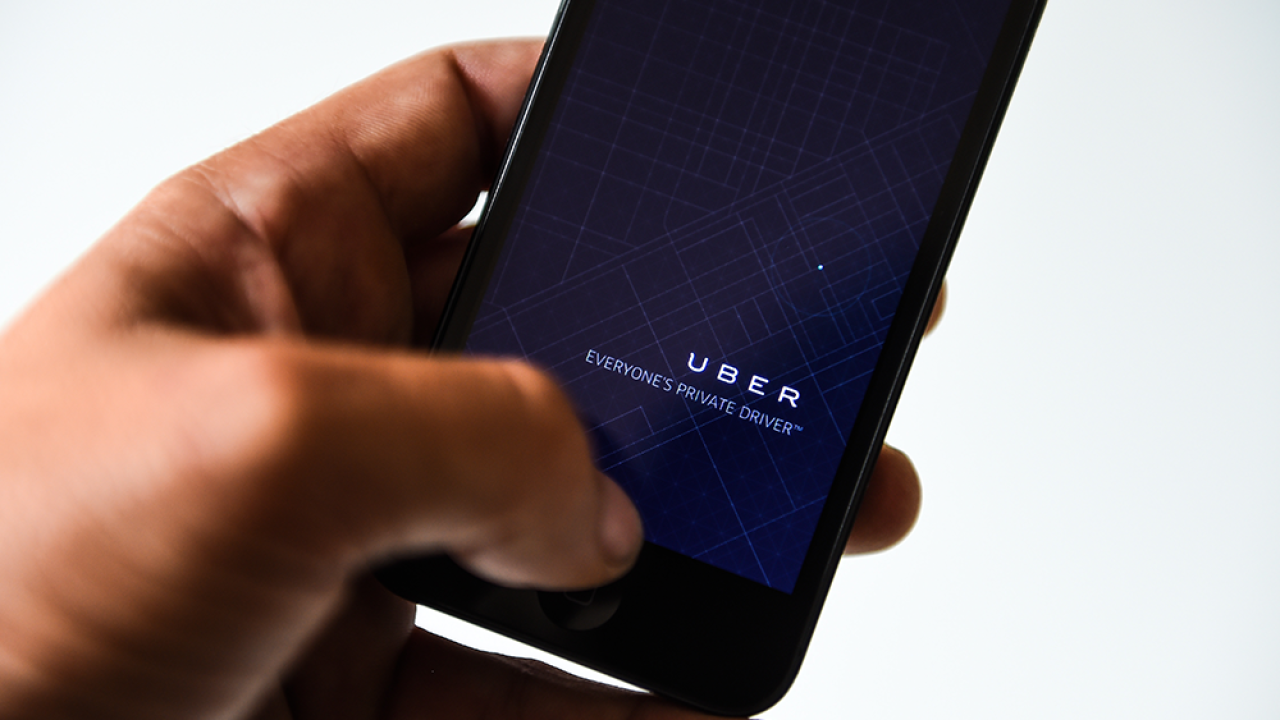 James Schuster says his cell phone alerted him day and night as Uber sent him more than 1,000 text messages – even after he asked the ride share giant to stop.

“The test messages just kept coming and it was so aggravating,” said Schuster.

Schuster showed Taking Action Reporter Jackie Callaway screenshots of Uber’s cryptic messages with four digits codes, which the company sent over and over again – including in the middle of the night.

Schuster said he replied “stop” to the text messages more than 10 times and Uber sent a text message back, confirming his request.

But, according to Schuster’s lawsuit, Uber sent him 1,009 more text messages after the first “stop” message.

Consumer Attorney Billy Howard, who filed Schuster’s lawsuit, told ABC Action News that robo texts – a lot like robo calls – are illegal unless a customer agrees to receive the messages.

“They have no reason to contact him,” said Howard. “There is no reason they should not stop.”

Schuster said he only used Uber once before the barrage of text messages; he said he took an uneventful ride home from the airport more than two years ago.

“I have no idea what these texts were for or why I was receiving them,” said Schuster, who told ABC Action News the text finally stopped after he filed his lawsuit.

Uber declined a request for comment – saying the case is headed to arbitration.

But if the messages still don’t stop, customers should save all unwanted text messages and file a complaint with the Federal Trade Commission at ftc.gov.