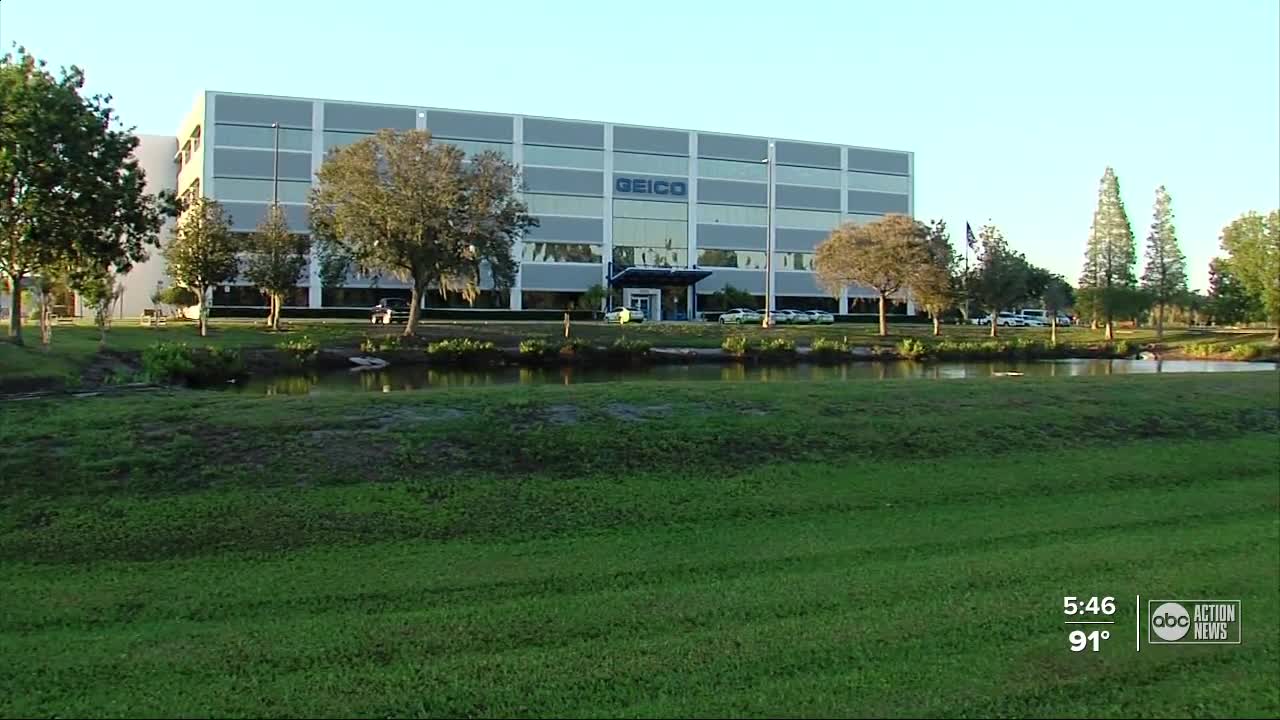 A local truck owner called Taking Action Reporter Jackie Callaway after he said the insurance claim on his totaled vehicle was delayed for months. The report from the March 13 crash that totaled Corey Thompson’s pickup truck shows another vehicle turned into his truck as he drove down Columbus Drive in Tampa.

Corey’s wife, Megan Thompson, said Geico’s claim adjuster came out within a week, declared the truck a total loss and provided them with an estimated payout.

But the couple called ABC Action News after the claim payout was delayed for three months.

“They said they had to make sure all parties were covered before they gave any money out,” said Megan Thompson.

Megan said the insurer repeatedly told her the company was waiting to hear back from the owner of one of the power poles damaged in the crash.

The delay left Corey Thompson with no way to get to his job as a landscaper.

“I didn’t know who to contact or who to help us get what we needed,” said Megan Thompson.

Taking Action Reporter Jackie Callaway emailed Geico on the family’s behalf and asked why the claim had not been paid.

“The very next day a supervisor called me,” said Megan Thompson.

ABC Action News is still waiting for Geico to respond to a request for comment on this case. Two weeks after we contacted the auto insurer, the couple said Geico mailed them a claim check for more than $4,700.

“We ended up with a really nice truck he is really happy with,” said Megan Thompson.

Car owners having trouble with insurance company claims can file a complaint with Florida’s Division of Insurance, and a state agency that will mediate disputes for drivers.