She made a call for action after claim was denied 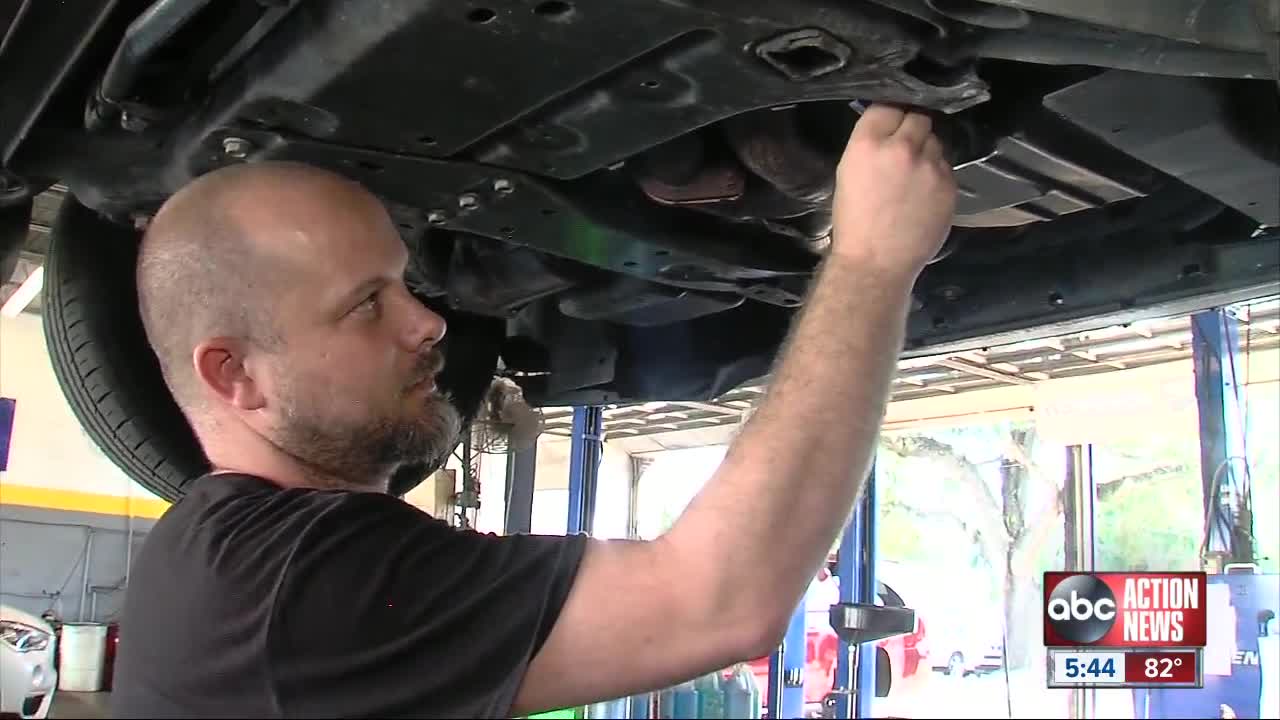 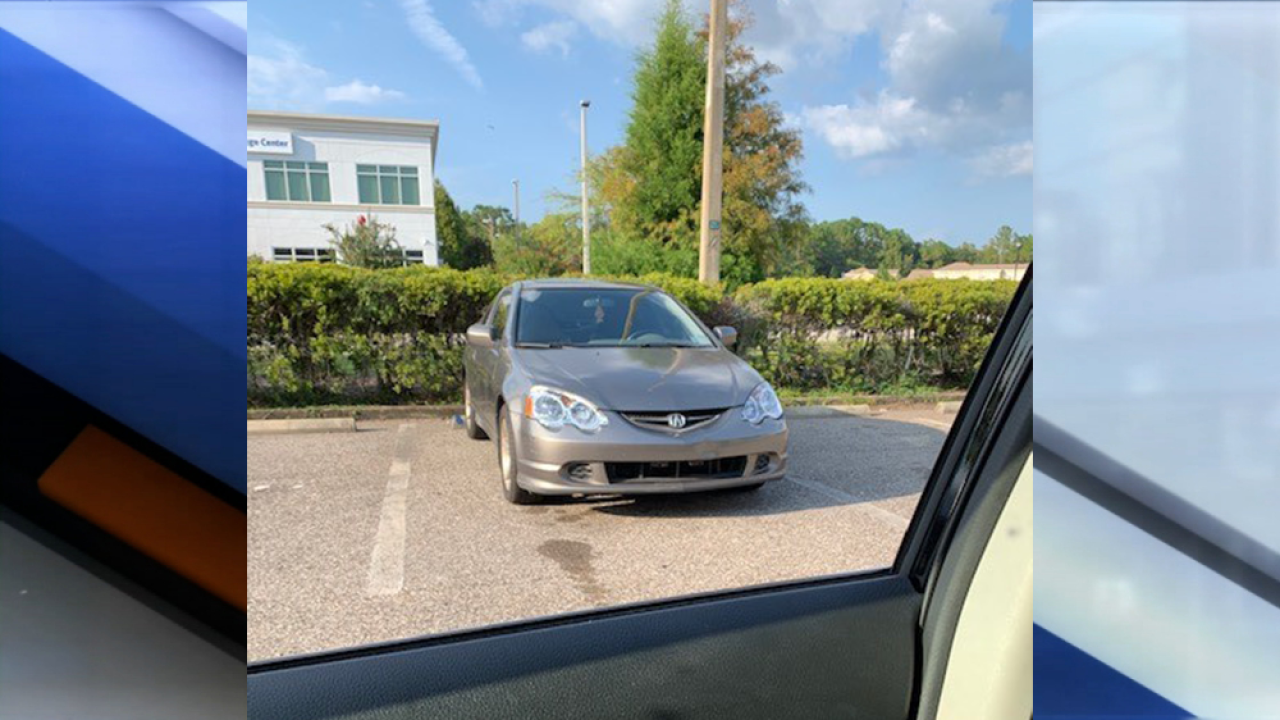 Deon Loney, the driver, told ABC Action News her car died just weeks after an oil change at a Firestone in New Tampa.

“I was driving to work and the red light had showed up when I was parking,” said Loney.

Loney said she checked it out, and found her oil was low.

“I bought some oil, put it in my car and the oil came straight out of my car,” said Loney.

She said she had the vehicle towed to Firestone, but after three days, she said the shop told her the staff stopped working on the car.

Loney told ABC Action News she discovered that the plug that holds the oil in her car had fallen out.

Taking Action Reporter Jackie Callaway asked Chris Wellin, a senior technician at Brazzeal Tire and Service, how the oil plug might have fallen out.

Wellin said it’s rare for an oil plug to come out unless it was not put in correctly during an oil change.

“If it is not done right, or done securely, it could fall out and the oil could come out and cause a lot of damage,” said Wellin.

Bridgestone, its parent company, responded in an email:

Bridgestone Retail Operations aims to be the most trusted provider of tire and automotive care in every neighborhood we serve. While we cannot share specific details, we are pleased to report we have resolved this situation to the satisfaction of the customer. We remain committed to delivering a best-in-class tire and automotive service experience to customers across our full store network.

Firestone has since reached a settlement agreement with the car owner. Loney said she plans to use the settlement money to make repairs or buy a new car.