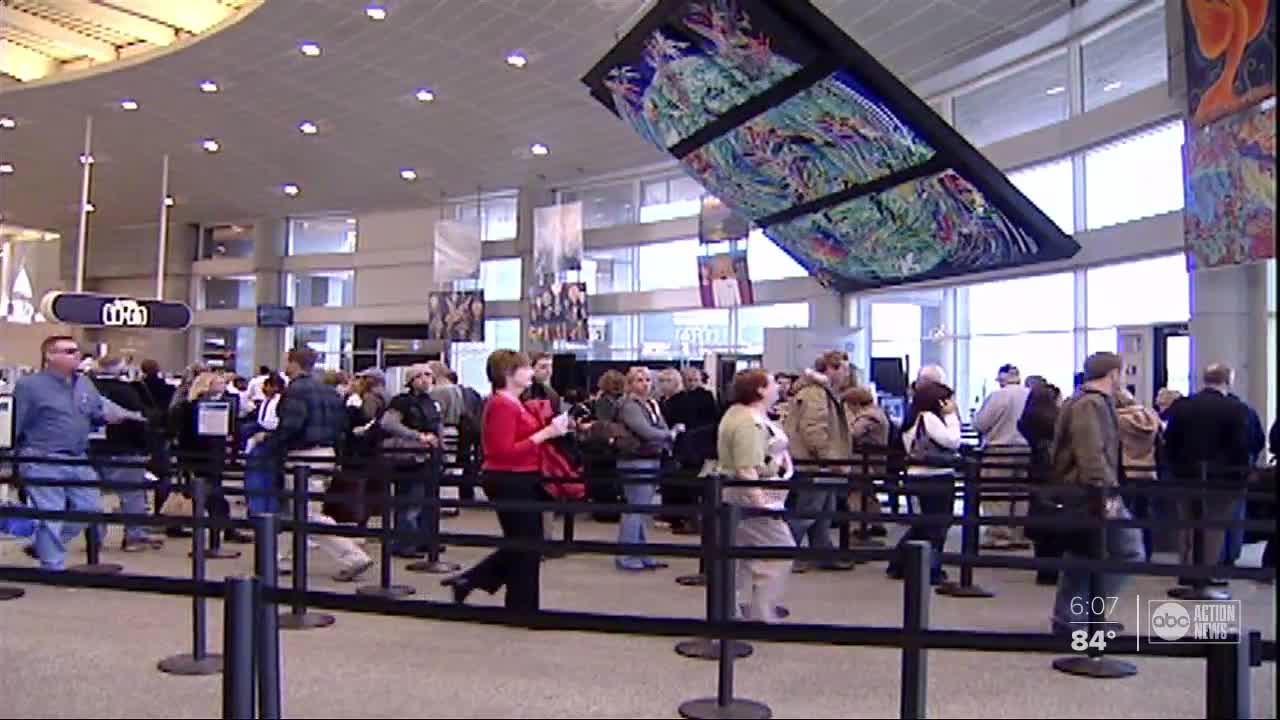 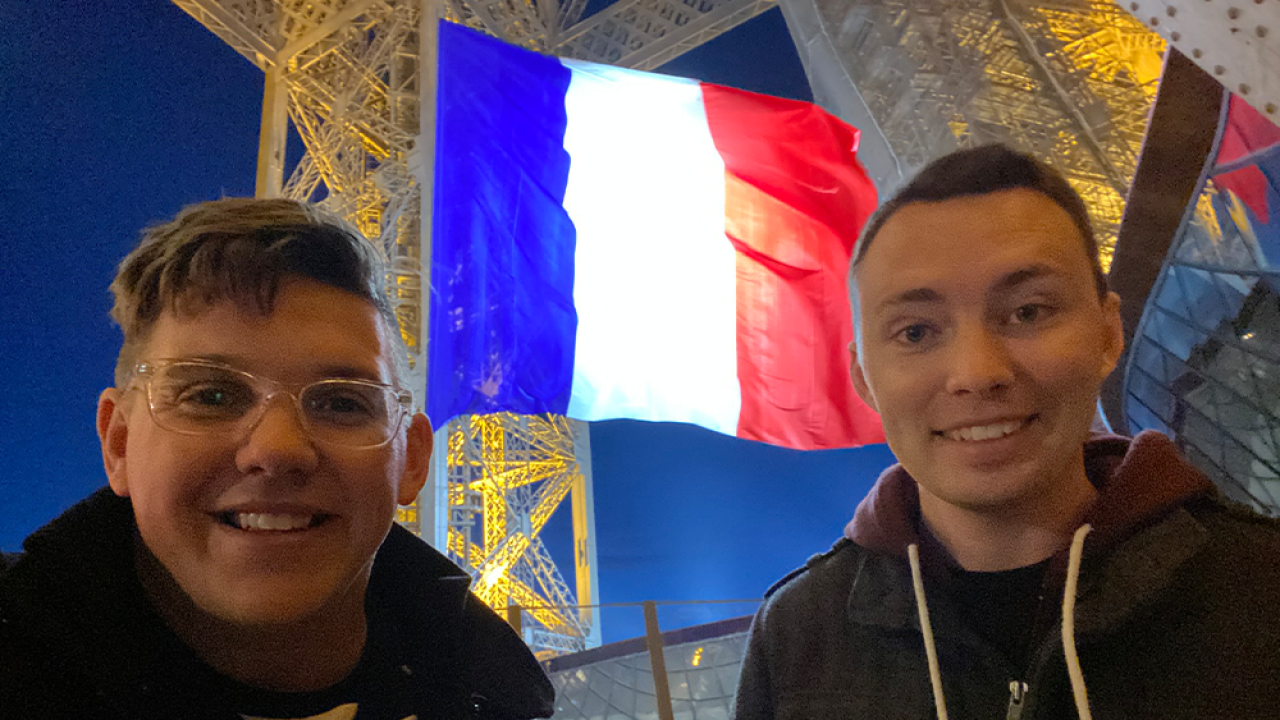 TAMPA, Fla. — A Tampa couple vacationing in London and Paris said they ended up purchasing an expensive ticket home after their airline forced them to purchase another set of return tickets amid a U.S. travel ban on flights from Europe.

Domonic Botto and his partner Travis planned the trip after winning two tickets in a Norwegian Air sweepstakes.

The couple said they heard about the president’s travel restrictions on Europe while visiting France.

“We knew we just needed to get on a plane and be home before the restrictions changed again,” said Botto.

But these travelers told Taking Action Reporter Jackie Callaway the Norwegian ticket counter in London refused to honor their return tickets, saying there was no passenger screening at Tampa’s airport.

Botto said he was forced to pay more than $1,800 for return flights routed through Boston.

But when he got home and called Norwegian Air customer service, Botto said he wasn't sure if he would get a refund.

“They couldn’t guarantee a refund and they had no idea when they would even be able to look into it," he said.

ABC Action News contacted Norwegian and they emailed a statement:

...We will try to organize his refund. However, he was informed that due to 90% of all norwegian staff being furloughed, the person who could help is not currently available.

"It gives me hope that a refund is on the way and that we may actually get this money back," Botto said.