Error flagged by the DMV 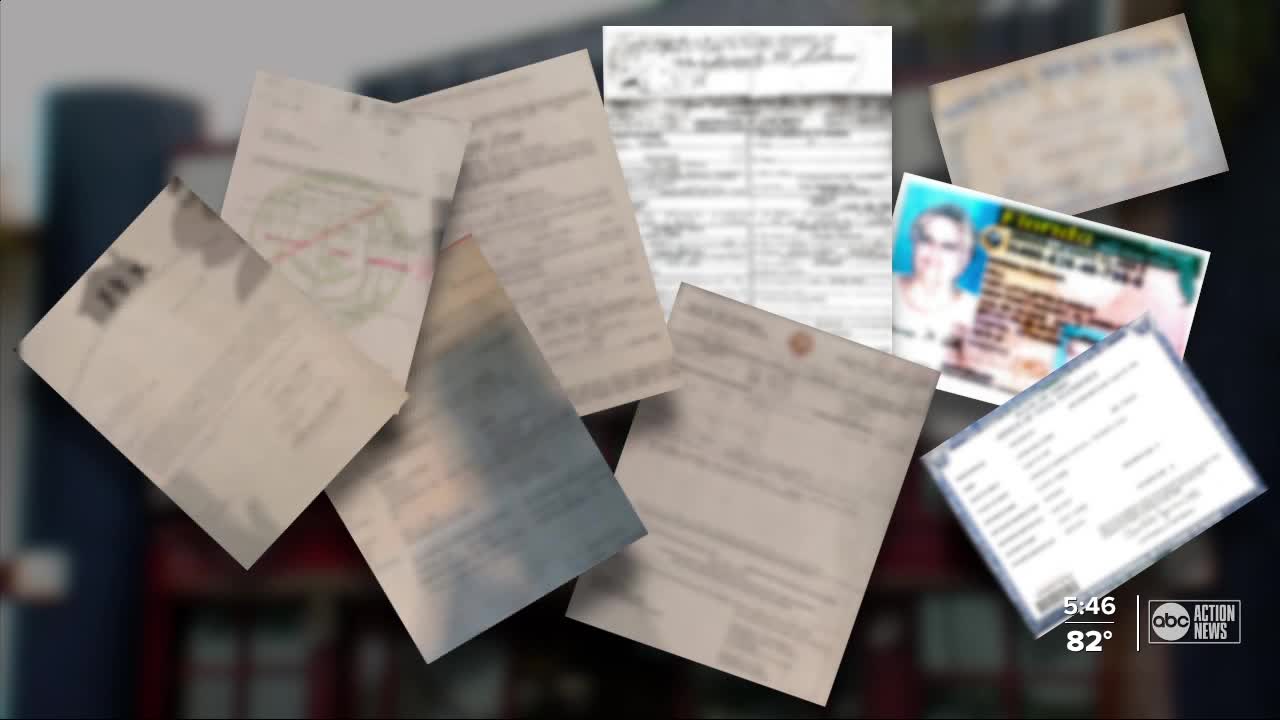 A Tampa Bay retiree placed in an orphanage more than a half-century ago says the past finally caught up with her at the DMV. A decade's old mistake on her paperwork threatened the loss of her driver's license. 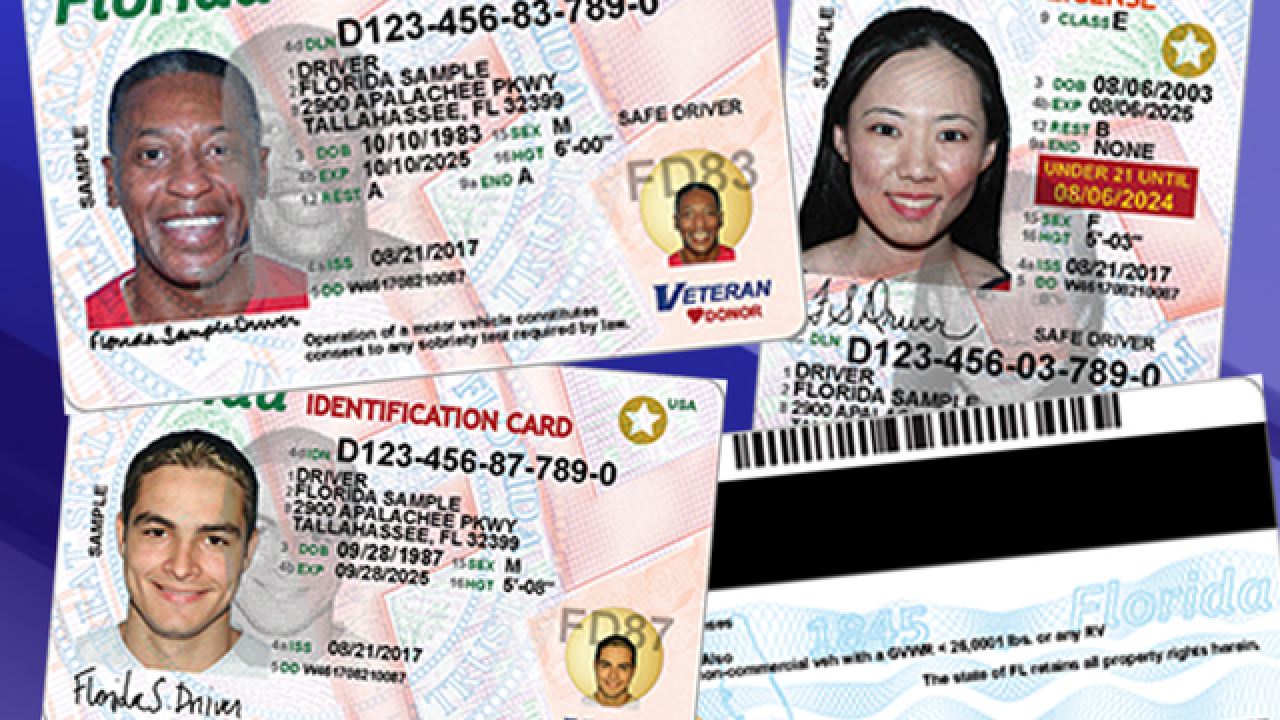 PASCO COUNTY, Fla. — A Tampa Bay retiree placed in an orphanage more than a half-century ago says the past finally caught up with her at the DMV. A decade's old mistake on her paperwork threatened the loss of her driver's license.

Norma Hill lost both of her adoptive parents at just 7 years old in the early 1950's. A relative placed Norma, along with her brother and sister, at an orphanage. She says a paperwork error at the orphanage left her with a different birth date than what is on her birth certificate.

Norma whose been driving for decades, says the DMV flagged the discrepancy when it came time to renew this summer.

Norma estimates she sent 40 pages of documents, including her school transcripts and proof of her residence at the orphanage, to the DMV, but still, the state refused to renew her license, which was set to expire in August.

"You name it; they had it. From 1953 right up to my present date. I was completely depressed thinking they are not going to pass my license," said Norma.

After three weeks of rejection and with time running out, Norma made a call for action. We asked Florida's Department of Highway Safety Motor Vehicles to help her. A spokesperson for the state responded via email,

“We’re digging into that issue to see what assistance we may be able to provide.”

Days later, the DMV contacted Norma, saying she was clear to come in and renew her license. An hour later, she walked out with her new ID, and said the DMV told her she wouldn't run into any more trouble in the future.