Florida shatters daily record again, with one day increase of more than 10,000 COVID-19 cases
MoneyConsumer AlertsTaking Action for You 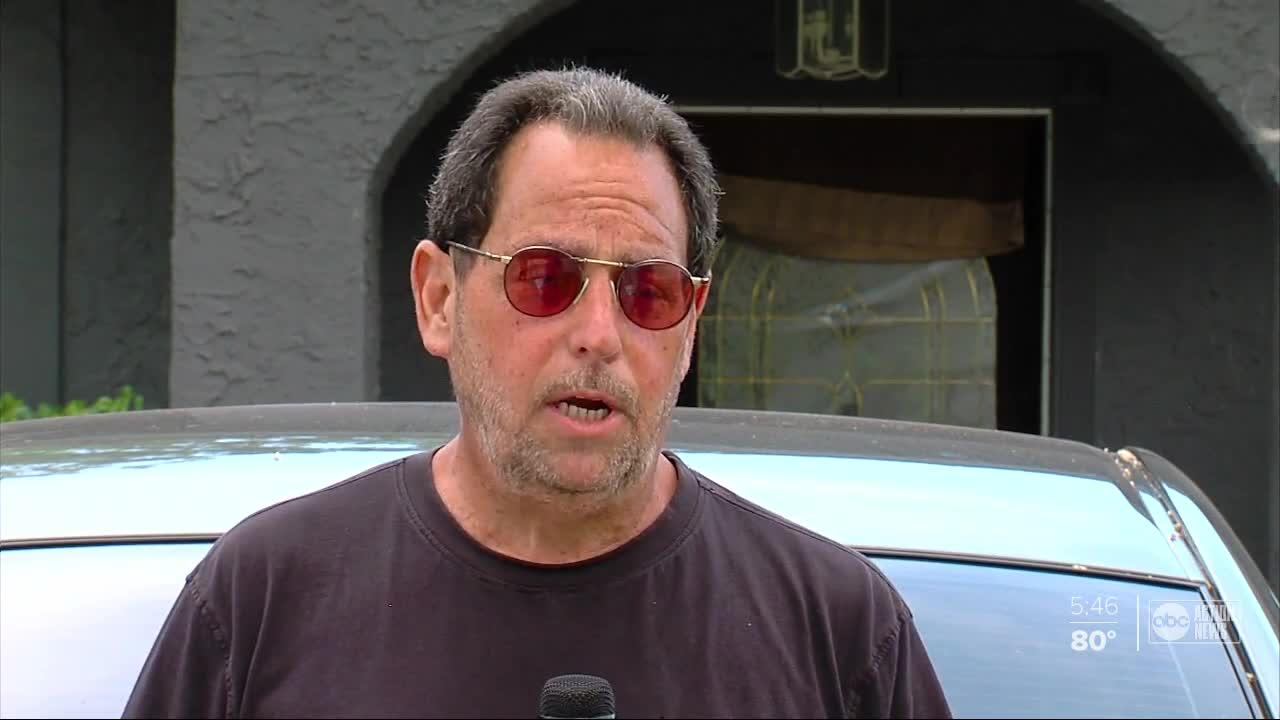 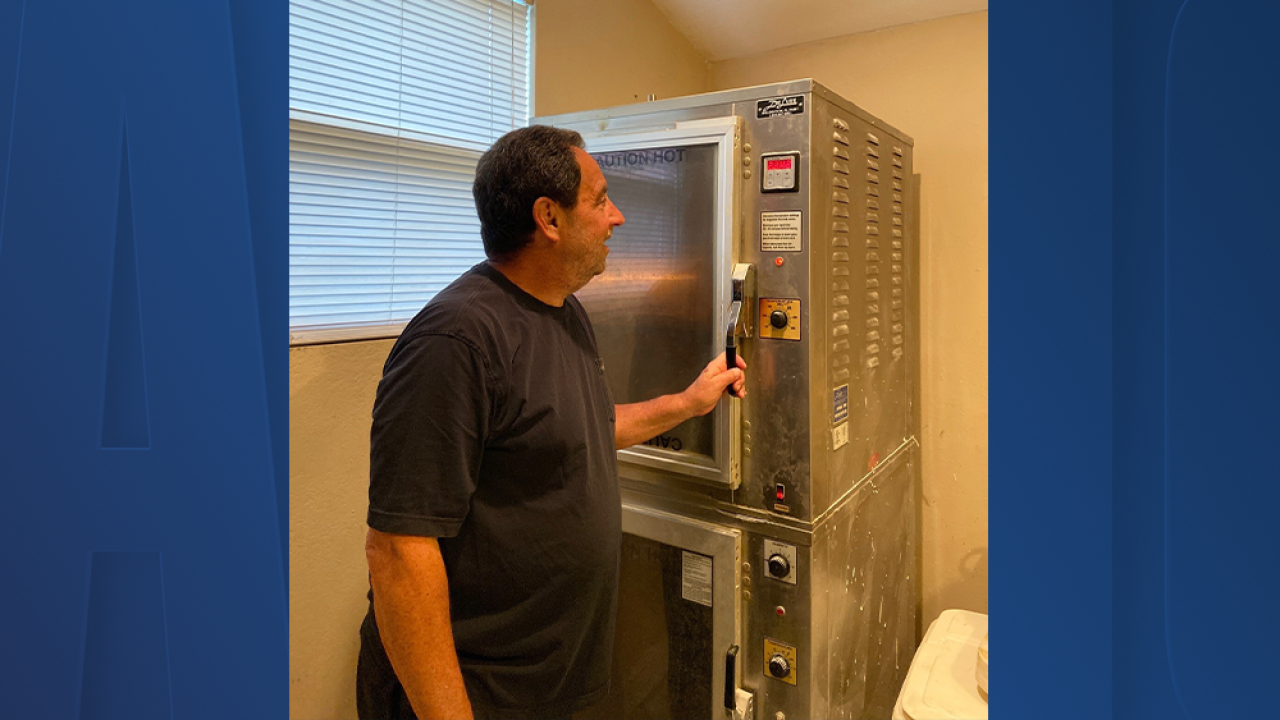 The pandemic sent more than 30 million people into unemployment and for some, the search for new work has led to job scams that have flattened their hope of earning a paycheck and wiped out their bank account.

Polansky said he went online to look for part-time work and found a job listing to wrap his car in an advertisement.

Polansky told Taking Action Reporter Jackie Callaway his supposed new employer mailed him instructions that they would send him money to cover his payment and the services of the car ad installer.

Polansky received a check for more than $4,900 in the mail and deposited the check at Bank of America.

He was able to access the funds after two days and said he used an app to transfer $2,900 of the money to the wrap installer.

That’s when Polansky said he discovered it was all a scam.

“I look at my phone – my bank account – I’m minus the money,” said Polansky.

Bank of America returned the check, leaving Polansky in the red $2,900.

Bank of America told ABC Action News that while it looks for signs of fraud, it can’t always verify a check is valid until days after it’s deposited and in some cases, longtime customers can access funds before a check clears.

In a statement the bank said, “We do caution customers about accepting checks, especially from strangers, and we recommend that they should know and trust who they are sending money to before initiating a transaction, regardless of payment method.”

After ABC Action News contacted Bank of America, Polansky said the bank offered to forgive half of his $2,900 losses and put him on a payment plan for the rest of the money.

Experts say what happened to Polansky is typical of how many job scams work.

Legitimate employers will never ask workers to cash a check, buy something or pay someone.